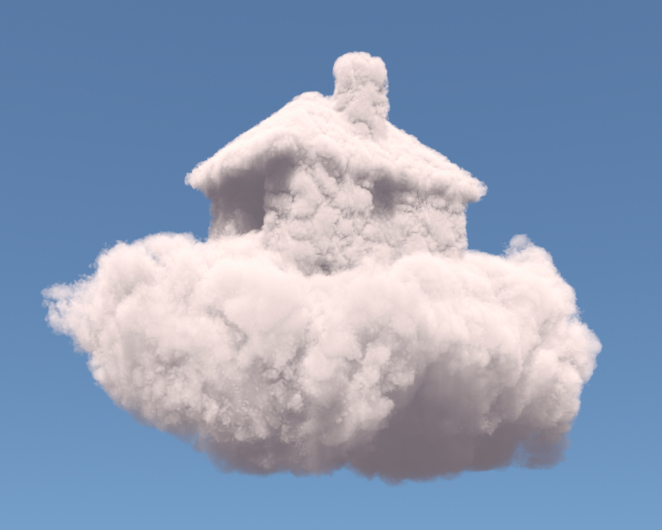 “Our life is composed greatly from dreams, from the unconscious, and they must be brought into connection with action. They must be woven together.” – Anais Nin

We all have dreams. We all carry movies in our minds about how life could be for us in a better world. Sally dreams of a big house with a built-in pool. Harry dreams of an eight-car garage filled with vintage Porsches. Jill fantasizes about painting pictures at the seashore. Jack wants that corner office with the view.

Chances are, Sally and Harry and Jill and Jack will never get what they dream about. They will go on playing those mental movies for themselves or talking about them to friends and family members.

Failing to live your dreams is not necessarily a bad thing. Lots of people are perfectly happy dreaming of one life but living another. The problem arises when the gap between fantasy and reality results in unhappiness or even depression. When this happens, it’s time to master plan a new life. And the first step is to establish goals.

Goals are different from dreams in four ways. They are specific, actionable, time-oriented, and realistic.

Specific : Being rich is a dream. Developing a $4 million net worth is a goal.

Actionable : Winning the lottery is a dream. Winning a foot race is a goal.

Goals are also different than objectives – more long-term and broader in scope.

Your master plan will be broken down into seven-year and one-year goals, monthly and weekly objectives, and, finally, daily tasks that will make it possible to achieve your medium-term objectives and long-term goals. For example:

Seven-Year Goal: Develop a $4 million net worth in five years.

At this point, you may be wondering: “Does it really matter whether my goals are specific? Does it make any difference if I write them down?”

Several years ago, I found a very interesting bit of information in a book by Tom Bay – Look Within or Do Without – that was completely mediocre except for this one little gem. According to Mr. Bay, Harvard Business School did a study on the financial status of its students 10 years after graduation and found that:

The study also looked at goal setting and found these interesting correlations:

And that’s just one study. Here’s one that shows the power of setting specific goals:

Researchers from Virginia Polytechnic Institute and State University asked 56 female undergraduates to do as many sit-ups as they could in 90 seconds. One group, told to “do their best,” averaged 43 sit-ups on each day of the four-day study. The other groups, which had been given the specific goal to do consecutively more sit-ups at each session, performed significantly better, averaging 56 sit-ups on the last day of the experiment.

Studies are great, but personal experience is better.

I spent the first 17 years of my life dreaming about success but having none. In my freshman year of college I decided to change that. I learned to learn and became an A student. Twenty-two years later, I discovered goal setting. Three years later, I was a millionaire. When I began writing ETR in 2000 – eight years ago – I learned how to prioritize my goals. That allowed me to achieve my first and most cherished dream: becoming a successful writer.

At ETR, needless to say, we set long-term business goals and medium-term objectives. This helped us grow our revenues from zero to $25 million in seven years. And it will help us grow to the next stage of our development, above $50 million, in the next few years. Using a master plan to grow our business is gratifying – but what’s better is seeing our employees use personal master plans to improve their lives.

One, for example, used a master plan to go from being a low-level employee answering the phone to a management position in a few years. He is now a major profit producer for the company. Several employees have used master plans to meet their weight-loss and physical-fitness goals, including one who lost 30 pounds through diet and vigorous exercise and overcame significant health problems.

These laudable results happened because these people took the time to turn their dreams of wealth and health into specific, actionable, time-oriented, realistic goals.

You can spend your whole life dreaming. And dreams are wonderful things. By all means, dream away. But if you want to turn those dreams into reality, you need to transform them into goals.

[Ed. Note: Mark Morgan Ford was the creator of Early To Rise. In 2011, Mark retired from ETR and now writes the Palm Beach Letter. His advice, in our opinion, continues to get better and better with every essay, particularly in the controversial ones we have shared today. We encourage you to read everything you can that has been written by Mark.]
Posted in Motivation, Self-Improvement
This error message is only visible to WordPress admins