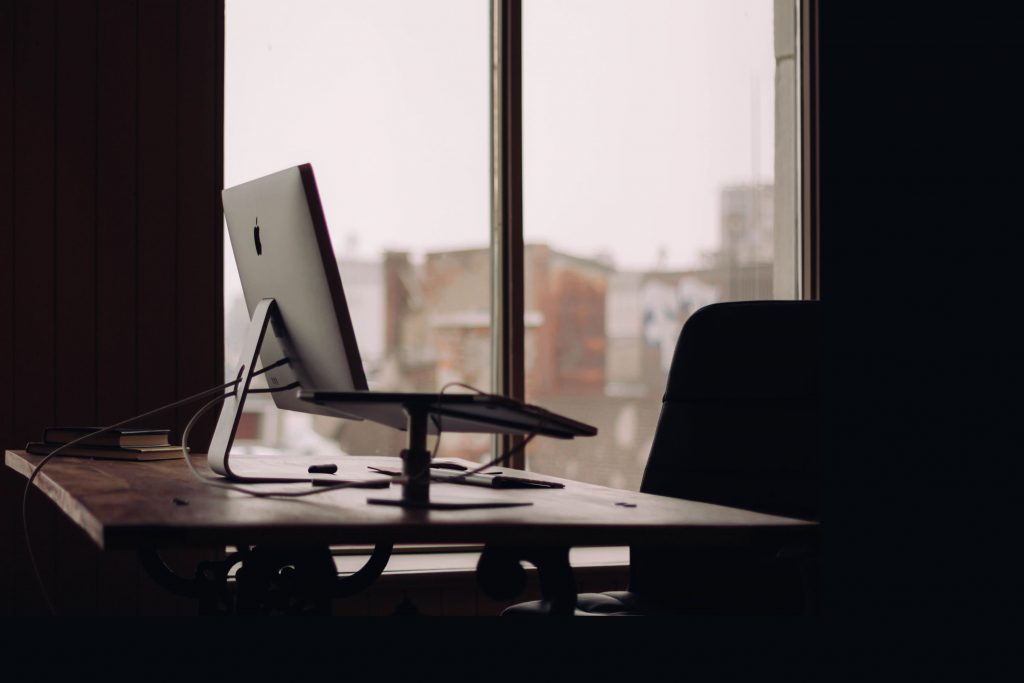 It’s almost September, and year-end reviews are just around the corner. It isn’t too late to show your boss that you’re worthy of a promotion.

Maybe you’ve been holding down the same position for a few years and are ready to move up. Maybe your company is going through some internal shuffling and you’re expecting your dream job to open up. Or, maybe you’ve been disappointed a few too many times by other people getting promoted ahead of you.

Anthony Greenwald at the University of Washington has studied bias more than just about anyone, and his research findings have major implications for your ability to get promoted. His recent studies showed that unconscious workplace biases tend to stay constant, and bosses follow these biases, whether they are aware of them or not.

“People are claiming that they can train away biases,” Greenwald says, “[They’re] making those claims without evidence.”

When it comes to getting promoted, you want to present yourself in a way that feeds into the biases that bosses’ have about what makes someone promotable. You’re already doing the hard work, so why not frame your effort in such a way that it increases your chances of obtaining the position you want?

While this probably sounds a bit manipulative, there are several straightforward things that you can do to showcase your work and make certain that you’re promotable. The following five actions will appeal to your boss’s inherent biases about promotability, without you being disingenuous.

Anybody (well, almost anybody) can do what they’re told. To get promoted, you have to go above and beyond. Taking on additional responsibilities without being asked is not only a great way to demonstrate your work ethic, energy, and skills, but it also lets your boss know that you’re ready (and able) to expand your scope. When you take on more than the norm, your boss can’t help but think that you’re capable of a bigger role. This includes showing that you’re willing to take risks by making innovative suggestions.

2. Don’t be too irreplaceable

Most people fail at this. Of course, performing at your highest level regardless of the position you’re in is always the best idea. The key here is not to be seen as the only person capable of performing the necessary duties in the position that you want to move on from. If you do, your boss will conclude that promoting you isn’t worth the trouble (and risk) of finding someone to replace you. The best way to find a balance between doing your best and showing that you’re ready for more is by developing other people. As tempting as it is to hoard knowledge, don’t. Instead, make certain that there are others who know how to do important aspects of your job. Plus, teaching is a critical leadership skill. So, in addition to alleviating concerns about finding your replacement, you’ll demonstrate that you can handle the responsibility that comes with a more advanced position.

You might be able to get away with being a temperamental genius in entry-level positions, but you’ll never move past that without emotional intelligence. If you’re the type who’s prone to temper tantrums when things don’t go your way; losing your cool when people cross you; storming out of rooms, yelling; or going silent during conflict, you’re signaling to your boss that you don’t want a promotion. No boss wants to be known as the guy or gal who promoted a short-fused person. Once you’re promoted, your behavior is a reflection of the judgment of the person who promoted you. Show your boss that you have enough self-awareness to acknowledge your weaknesses and to work to improve them. This will prove you’re capable. Emotional self-control is the result of hard work, not an inherent skill.

Bosses appreciate vision more than anything. They love it when you see what could be useful to the company over the long term and tell them about it in language they understand. As you move up in any company, your choice of language becomes increasingly important. It’s no longer enough to simply be an expert at what you do; you have to demonstrate that you understand how the work you do serves the business. That means learning the vocabulary of the executive team and your boss. Whether that’s KPIs, EBITA, profit margin, market share, failure rate, or what have you, know what the terms mean and why they’re important so that you can use them correctly when speaking with upper management. Speaking the right language will not only show that you’re interested in more than your current role, but it will also demonstrate your intelligence and fit within the company.

Not everybody wants to be promoted; some people are perfectly happy doing the same job for years on end. If you don’t tell your boss otherwise, he or she may assume that you’re one of them. When the time comes to show up in your boss’s office and say, “I’m interested in a promotion,” it’s important that you have something specific in mind—if not a specific job title, then at least a clear idea of what the responsibilities might include and how this ties in to your career goals. And, if the job requires skills you don’t have yet, outline your plan for acquiring them.

Bringing It All Together

You may not get the promotion you’re aiming for. If that happens, ask for feedback, but stay away from sour-grapes questions like “Why did you pick him and not me?” In fact, don’t speak about the person who got the promotion at all. Instead, ask which of the critical skills you lack and what you need to do to be ready for the next opportunity. Don’t argue; just listen, and ask thoughtful follow-up questions. Just make certain you follow through on the suggestions you’re given. If your boss suggests some things you can do to become more promotable and you don’t follow through, don’t expect to be considered the next time around.

Promotions don’t just happen, and they’re not a guaranteed result of high performance. That’s because you don’t get promoted as a reward for what you’ve already done. You get promoted because your boss thinks you have the potential to add more value in a larger role.