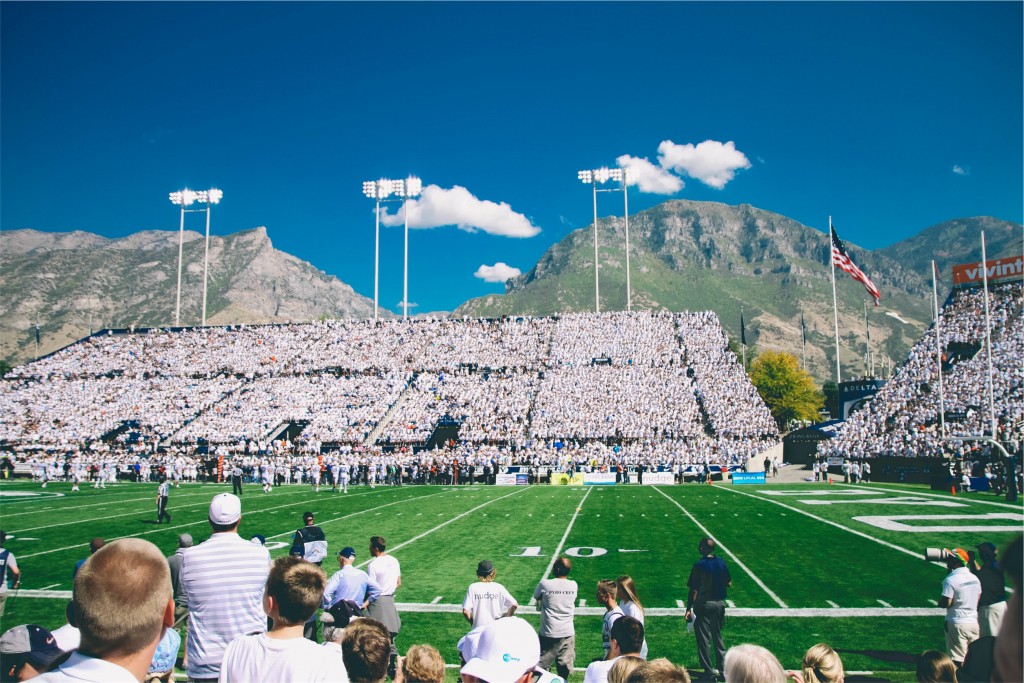 Most people are prone to the Golden Age Fallacy. This is the feeling that earlier times, often our childhoods, were simpler, safer, and happier.

But the old days weren’t any better…

Think about it this way: While many people my age recall the idyllic family life of Leave It to Beaver in the ’50s, in reality, we practiced hiding under school desks for nuclear air-raid drills.

Right now is likely the best, safest time in the history of the world…

1. We are living in the least violent period in the history of mankind.

When you look at a scale from the Middle Ages to today, or even from the 1950s, the number of people killed by either war or murder has declined at an astounding rate. (For more on this, look up Steven Pinker’s book, The Better Angels of Our Nature: Why Violence Has Declined.)

2. There’s more democracy and freedom in the world than ever.

The total number of “free countries” in the world – as defined in an exhaustive survey by the nonprofit human rights group Freedom House – has risen from 44 in 1973 to 88 today (or 45% of the countries in the world). The number of “not free” countries has been cut in half.

3. And economic freedom is at an all-time high.

As measured by the Index of Economic Freedom, published by the Heritage Foundation think tank and the Wall Street Journal, the opportunity to provide for yourself – across the globe – has grown consistently for two decades and hit an all-time high in 2014.

The driving features behind all of this freedom and safety are capitalism and strong economies.

People don’t fight or invade each other when they’ve got good jobs and something to lose. Healthy economies lead to reinvestment in communities, health care, and other things that raise the standard of living.

For example, global income per person recently hit an all-time high of $14,397 after adjusting for purchasing power, according to the World Bank. That includes billions of people in Asia, South America, and Africa who have left the struggle of a subsistence existence and built better lives for themselves over the last two decades.

Technology is a major factor… Better communications networks make it easy to collaborate, teach, and learn. Food is cheaper than ever and so is basic medicine. With the current decline in oil prices, energy is cheaper than it has been in a long time, and progress is being made toward affordable alternate sources of energy as well.

Progress on all of these measures aren’t peaking, either. They’re accelerating.

Nearly anywhere in the world, if you are an entrepreneur or young worker willing to develop marketable skills, you couldn’t have picked a better time to be alive and to be part of a vibrant global economy.

The headline fears about the market – like Russia and Europe – are small change compared with the extraordinary progress the world has made.

For example, are you concerned with all the money that Russia is losing with oil prices so low? Remember, Russia defaulted in 1998, and global markets still powered ahead. (And for the record, Russia is unlikely to default anytime soon. It has more than $400 billion in currency reserves.)

Europe has been struggling for a long time now. It’s not just an economic malaise, it’s a demographic shift. Even if it undergoes an extended period of stagnation like Japan has, it won’t drag down the world economy.

And ask yourself: Has any story in the past seven years given you a good reason to keep out of the market? Hasn’t everyone already forgotten Ebola?

But the fact is that in 2008 we underwent the worst combination of an economic and financial crisis in modern history. Today, the resilient economy has bounced back to full strength.

Of course, the market is likely to undergo 10%, 20%, or greater corrections when shocks hit. We don’t expect that to happen soon, but we know it will happen someday.

We don’t need to predict those types of corrections.

We just need to remain diversified, take a long-term view, and build a robust and profitable income portfolio.

To do that, we recommend buying income investments when they trade for unquestionably low valuations. From time to time, you’re able to scoop up productive assets for prices that can’t be passed up.

Despite the six-year bull market in stocks, we’re still seeing these opportunities in the market today. Don’t let misplaced fear keep you from taking advantage of them.