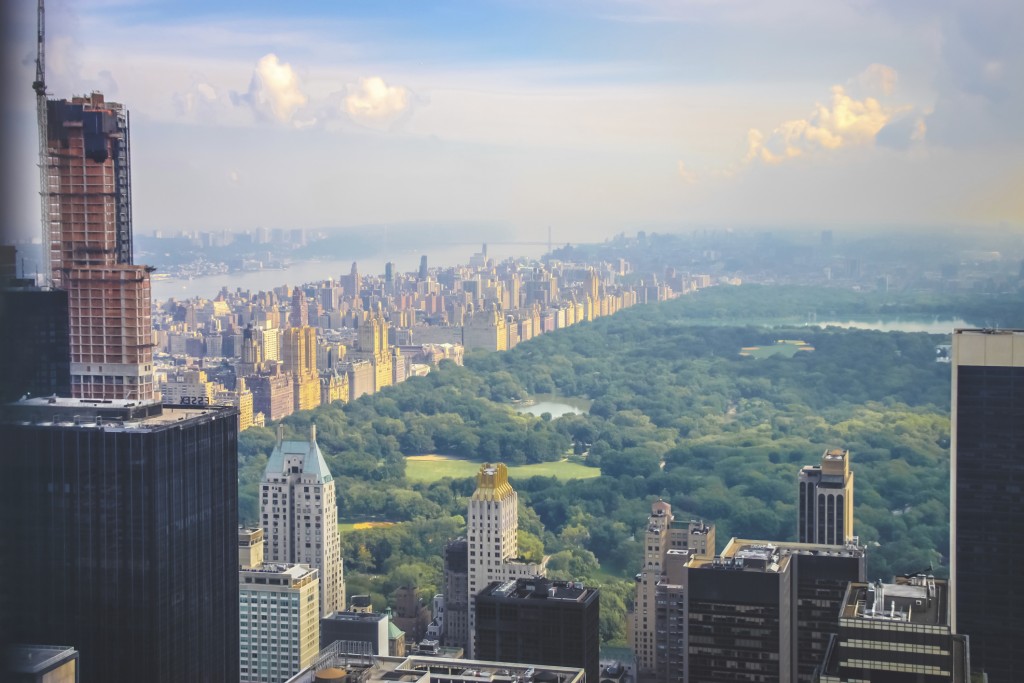 Each morning, a few minutes before seven, Walter C. Gale knocked on the door at 2 East 91st street in Manhattan. A servant let him inside the 64-room mansion overlooking Central Park and Gale quietly made his way to the organ in the hall. There he would wait until exactly 7:00 A.M. at which point he began to play, waking the home’s owner, Mr. Andrew Carnegie, for the day ahead. How’s that for an alarm clock?

Carnegie’s life was not always so luxurious…

Born in Dunfermline, Scotland in 1835, he grew up in a hardworking but poor family. When he was thirteen years old the Carnegie’s moved to America to escape the potato blight.

Andrew began working 12-hour days, six days a week in the manufacturing mills in Alleghany, Pennsylvania. During this time he came to two important conclusions. First, he understood that his life was his responsibility. Not wanting to be stuck in the mills, he went to night school to learn bookkeeping. Second, like Ben Franklin, Carnegie recognized the power of being in a Mastermind group. As a teenager he started a debate club that fostered his love of reading and the need for articulating his thoughts clearly.

Carnegie memorized passages and quotes from books of philosophy, poetry, history, and literature. As biographer David Nasaw noted, this allowed him to “enter any room and engage anyone in conversation. College presidents, theologians, philosophers, university professors, industrialists, or politicians.”

Later in life, Carnegie encouraged young men to not only study material related to their jobs, but to read across many subject matters as he had. He argued: “Nothing will bring promotion—and better still, usefulness and happiness–than culture giving you general knowledge beyond the depths of those whom you may have to deal. Knowledge of the gems of literature at call find a ready and profitable market in the industrial world.”

Carnegie was always looking for, and jumping at, the chances that came his way in life. “It is a great mistake not to seize the opportunity,” he said. At sixteen he got a job at a telegraph company, delivering messages to important businesses throughout Pittsburgh. At seventeen he worked at the Pennsylvania Railroad thanks to his reputation as being the best telegraph operator in town. By twenty-four he had worked his way up to Superintendent on the strength of his organizational skills and a knack for making decisions and following through.

Opportunity seemed to come Carnegie’s way because he was willing to learn valuable skills on his own time. “At nights I exercised my memory by naming in succession the various firms. Before long I could shut my eyes and, beginning at the foot of a business street, call off the names of the firms in proper order along one side to the top of the street, then crossing on the other side go down in regular order to the foot again.”

Carnegie benefitted from his decisiveness and willingness to take action without orders. Throughout his life he advised high-achievers to do the same, “I can give you the secret. It lies mainly in this. Instead of the question, ‘What must I do for my employer?’ substitute ‘What can I do?’ Faithful and conscientious discharge of the duties assigned you is all very well, but…There must be something beyond this…the rising man must do something exceptional, and beyond the range of his special department. He must attract attention…There is no service so low and simple, neither any so high, in which the young man of ability and willing disposition cannot readily and almost daily prove himself capable of greater trust and usefulness, and, what is equally important, show his invincible determination to rise.”

He knew that hard work and success went hand-in-hand. While never a teetotaler, he warned against the evils of liquor, “Be far too much of the gentleman ever to enter a barroom. You do not pursue your careers in safety unless you stand firmly upon this ground. Adhere to it and you have escaped danger from the deadliest of your foes.” On gambling he added, “There is scarcely an instance of a man who has made a fortune by speculation and kept it. Gamesters die poor, and there is certainly not an instance of a speculator who has lived a life creditable to himself, or advantageous to the community.”

Instead of vices, he encouraged virtue. “My advice to you is ‘aim high,’” Carnegie said in an 1885 address to students of the Curry Commercial College in Pittsburgh, “I would not give a fig for the young man who does not already see himself the partner or the head of an important firm. Do not rest content for a moment in your thoughts as head clerk, or foreman, or general manager in any concern, no matter how extensive. Say each to yourself. ‘My place is at the top.’ Be king in your dreams.”

Carnegie used the 3C Formula for success: He rose early to Control his mornings and win his days. He prepared so he could Conquer the chaos of the afternoon. And he created a vision so he was able to Concentrate on what counted in his life.

“And here is the prime condition of success, the great secret,” he said. “Concentrate your energy, thought, and capital exclusively upon the business in which you are engaged. Having begun in one line, resolve to fight it out on that line, to lead in it; adopt every improvement, have the best machinery, and know the most about it.”

His advice to the ambitious young men of Curry Commercial College, though said in language of times gone by, remains true today. Advice not only beneficial to Millennials but to all seeking success in life.