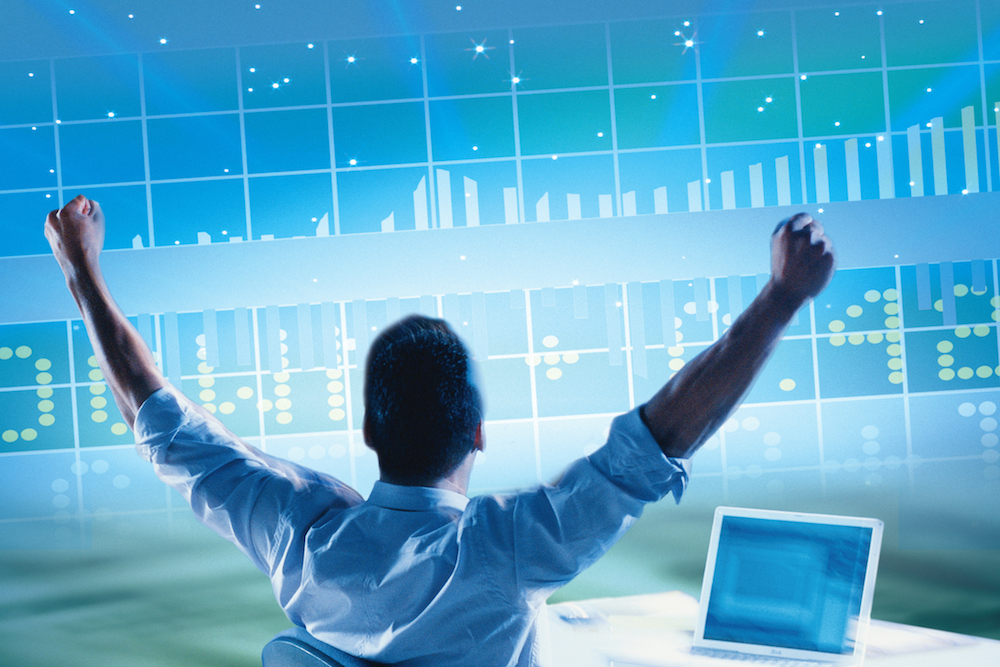 Bob Rubin, as you may remember, was Treasury Secretary during the Clinton administration. He also worked for Citigroup from November 2007 to June 2009.

For that stint, he received more than $120 million in compensation. When Citigroup went belly-up in the financial crisis and the Fed rescued it, Rubin didn’t give back any of his money. 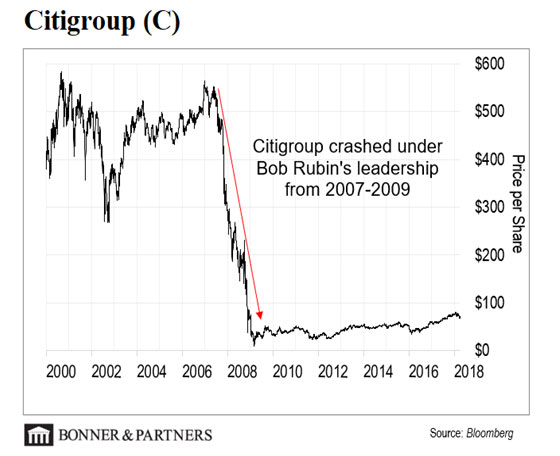 Rubin had no skin in the game. He got paid handsomely while his bank took enormous risks. But he was insulated from any bad consequences of taking those risks. The shareholders and taxpayers bore the cost.

This is why we pay careful attention to incentives. When they are out of whack, bad things happen.

Invest with people who have skin in the game. It’s my No. 1 investing rule.

In fact, I recently contributed a chapter to “Harriman’s New Book of Investing Rules: The Do’s And Don’ts of the World’s Best Investors,” edited by Christopher Parker. Skin in the game was my first rule.

(The following section is republished with permission.)

1. Invest with people who have skin in the game.

I have to agree with Mr. Sosnoff, a tough-minded, sharp-tongued money manager who only recently hung up his spurs after 50 years in the saddle. (He also penned a few delightfully quotable books about his experiences. My favorite is “Humble on Wall Street” from 1975.)

I lead off with Sosnoff’s quote because I’ve absorbed its deep lesson in my own career. And if I could share just one investing strategy with you, it would be this: Invest with people who have skin in the game.

There is a lot of research to support the idea that stocks with significant insider ownership outperform their peers. It also makes intuitive sense.

Owners do things hired guns don’t do. Sometimes these things can be small, but they add up over time.

For example, I remember reading an IHS Markit study that looked at over 3,000 public companies and found that just 225 paid special dividends in the fourth quarter of 2012—ahead of looming tax increases. The average insider ownership of those 225 companies was 25% (that’s extremely high). Owners think about things like taxes.

Equity ownership is the best form of skin in the game. As the old saying goes, “No one washes a rental.” But it is not the only one. Pay attention to the incentives of the management team before you invest alongside them. Look at compensation schemes. Do they reward per share value creation? Do they use meaningful metrics such as return on invested capital, or do they just focus on a less relevant number, such as earnings?

Read the proxy. It is the most important disclosure companies make and the one I start with. (In the U.S., the proxy—known as Form DEF 14A—details stock ownership, management compensation, and more.)

The key idea is that you want to invest with management teams that think like owners. That’s easier to do when they are owners to start with.

Phil Carret was a longtime investor, right up until his death in 1998 at the age of 101. Warren Buffett called him “one of my heroes.”

In 1996, Louis Rukeyser interviewed him on TV and asked: “What is the single most important thing that you have learned about investing over the past three quarters of a century?”

Here’s an example I like: If you take a penny and double it every day for 30 days, you’ll have $10.7 million on the last day. That shows you two things.

First, it shows you the power of compounding. But it also shows you that returns are back-end loaded. After all, if you have $10.7 million on the 30th day, how much do you have on the 29th day? The answer is $5.35 million. And on the 28th day? Just $2.6 million. Think about that.

Another reason why patience is important: Even the best investments go through periods in which they go nowhere. Or worse.

My favorite story here comes from Chris Mittleman at Mittleman Investment Management. Imagine, he says, if a friend had introduced you to Warren Buffett in 1972 and told you how much money he made through his firm. You check it out and find that Berkshire Hathaway had gone from about $8 in 1962 to $80 at the end of 1972. So, you buy the stock for $80 on December 31, 1972.

Investing is a game that rewards sitting on your hands.

I like to study the track records of great investors. One thing I’ve learned is that no investor is great all the time.

A 2011 study by investment firm Davis Advisors looked at a universe of 190 mutual fund managers whose 10-year performances put them in the top 25 for the decade ending December 31, 2011.

In other words, almost all of them. Moreover, a third of them spent at least one three-year period where they were in the bottom 10%—meaning 90% of their peers beat these top dogs for at least a three-year period.

Another good example is Sir John Templeton. He started the Templeton Growth Fund in 1954. This would be his flagship fund. The average return was about 16% per year for 38 years under his watch. This was almost four points better than the market over that time, an astonishing record. If you had put $10,000 with Templeton in 1954 and left it there, you would’ve had $1.7 million when he stepped down in 1992. That’s a 170-fold return. He did this without using debt, and often had excess cash.

4. Don’t diversify too much.

Most people own way too many stocks. I’ve seen personal portfolios with 30 or 40 stocks. That’s ridiculous. There is no way a single person can follow all those names or know much worth knowing about any of them.

Further, I’d ask you this: Is your 30th best idea really worth owning? How about your 29th best idea? I always tell people to concentrate their investing. I think 10–15 names is a good number. Maybe even fewer.

I always remember what Joel Greenblatt said. Greenblatt compiled an enviable track record running Gotham Capital and later wrote books about his methods. Greenblatt pointed out that owning just eight stocks in different industries eliminates about 80% of the non-market risk (or the risk not related to the overall market’s movements). And 16 stocks will eliminate 93% of that risk.

In other words, after a point, adding more stocks doesn’t do you any good as far as reducing risk.

Lou Simpson was one of them. He ran GEICO’s investment portfolio from 1979 until his retirement in 2010. His record is extraordinary: 20% annually, compared to 13.5% for the market.

Simpson’s reason for concentrating his portfolio was a simple one: “Good investment ideas, that is, companies that meet our criteria, are difficult to find. When we think we have found one, we make a large commitment.”

Now, this runs counter to almost everything you’ll hear from financial advisors. And it could be dangerous advice if you don’t know what you’re doing. But my contention is you are likely to do much better if you focus only on your best ideas, the ones you really know something about, rather than spreading your bets under the mistaken belief that you’re safer.

[To read the other fine contributions, look for “Harriman’s New Book of Investing Rules” on Amazon. It’s a big, fat book, with over 500 pages and lots of interesting things in it. Worth the price. And for expert advice on investing in the current market, visit more Chris Mayer content on Bonner and Partners.]

Financial success only comes with discipline and routine. Build your own lucrative routine …

Chris Mayer is the Editor of Bonner & Partners. After 11 years with Agora Financial Chris joined Bonner & Partners to develop a first-of-its-kind investment advisory. Launched in April 2016, Bonner Private Portfolio is the only trading service ever to be actively followed by Bill Bonner. Chris’s latest project, Chris Mayer’s Focus, launched in September 2016. This advisory provides in-depth, hedge-fund quality analysis on a select group of small-cap stocks with the potential to become the next Starbucks, Walmart, or Berkshire Hathaway. Chris also shares his investing wisdom through books: Invest Like a Dealmaker: Secrets From a Former Banking Insider, World Right Side Up: Investing Across Six Continents, and 100 Baggers: Stocks That Return 100-to-1 and How to Find Them.