“Early to bed, early to rise, makes a man healthy, wealthy, and wise.”

Benjamin Franklin’s advice may be over 200 years old, but it’s just as true now as it was then.

Here are 12 people who have followed that mantra and become extremely successful as a result.

Richard Branson has celebrity status. The founder of Virgin Media wakes up 5:45 a.m. each day, even when he’s staying on his private island. 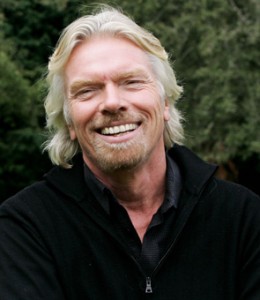 His secret to waking up early? Keep the curtains open and the warm sunlight will wake you up naturally. 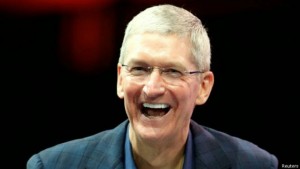 last one to leave. He’s  awake and sending out company emails by 4:30 a.m.

3. Disney CEO Bob Iger
While many parents wish their kids wouldn’t get up so early to watch Disney on Saturday mornings, this isn’t a problem in Disney CEO Bob Iger’s home. He’s awake at 4:30 a.m., and uses this quiet time to prepare for the day by reading. 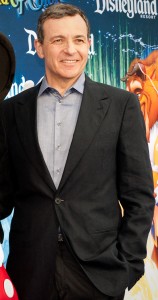 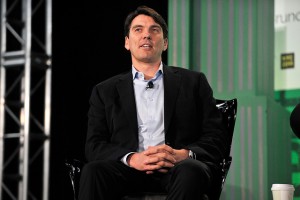 While in the past Tim would immediately dive into emails, he now forces himself to wait until 7 a.m., giving him two hours of magic time. 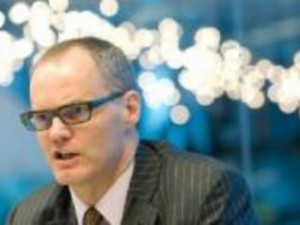 Van Paashen, known as the world’s fittest CEO (he completed his first Ironman triathlon last year as well as his 13th marathon) is up and on the streets by 5:50 a.m. He starts each day either with cycling or running,  and he’s working by 6:30 a.m. 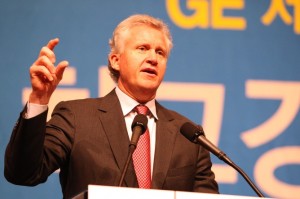 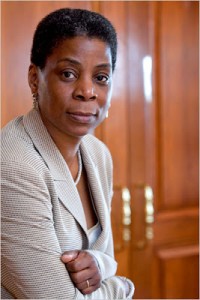 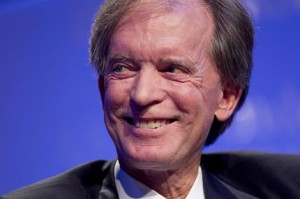 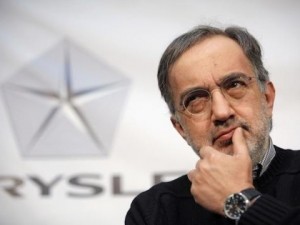 Steve Rattner once commented on 60 Minutes, “You and I have lived among workaholics in our day. I have never seen anything like Sergio Marchionne.”

Rumour has it that Saturdays and Sundays are just normal working days for Marchionne. 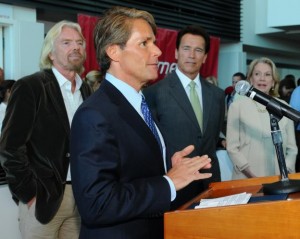 12. Virgin America CEO David Cush
Our final CEO wakes up at 4:15 a.m. each day. After sending his most critical emails, he jumps on East Coast conference calls before hitting the gym for a workout.

Read Mark Ford’s tips on How to Become and Early Riser here.

The Rich Employee by James Altucher - Get your free e-book HERE!

Posted in Entrepreneur, Motivation, Productivity, Wealth
This error message is only visible to WordPress admins