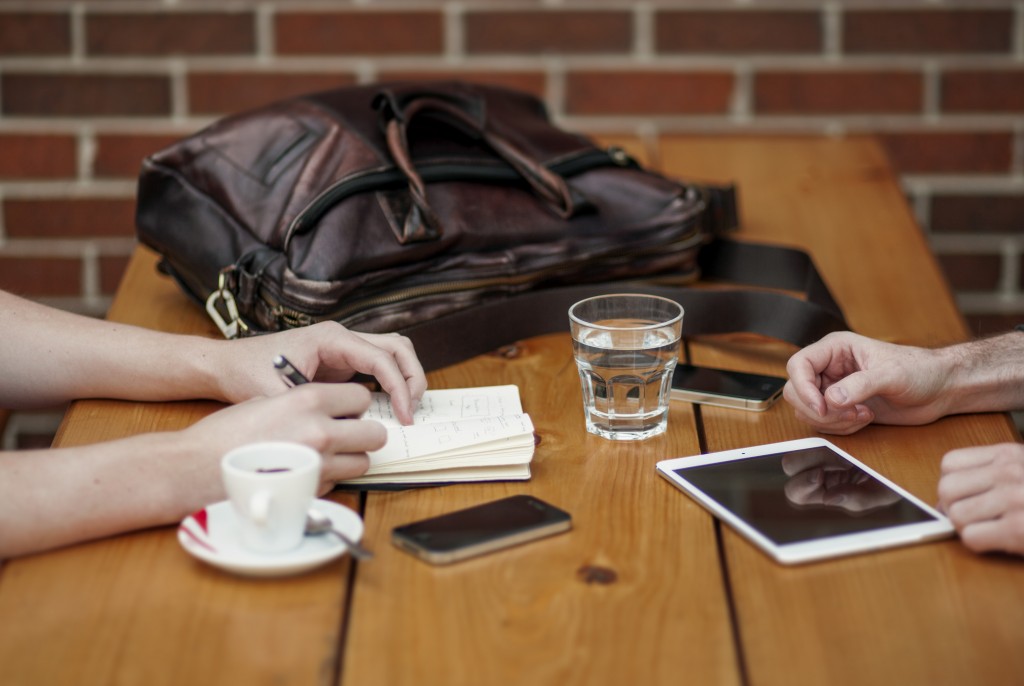 Well, my thoughts on education caused quite a ruckus. I recently wrote:

A good formal education, in my view, is one that emphasizes the liberal arts: literature, language, history, and the arts. Some knowledge of science and mathematics is helpful. But these are skills that are not likely to make you anything more than a successful or celebrated worker bee. The skills you learn in liberal arts teach you how to think.

Based on the responses, it looks like a lot of readers agreed with me. Others were upset, even outraged.

While it is possible to learn to think, write, and speak well as a math or science student, few of your required courses are structured to teach you those skills.

I would have also said: A liberal arts education hardly guarantees the mastery of these three essential skills. If I had to guess, I’d say 80% of those who graduate with a liberal arts degree cannot think, write, and speak effectively.

So there you have it. My apologia! Are you happy?

I want to explore this idea some more because—based on the big response we got from the article—I can see it is a topic about which many of our readers care.

And you should. For at least 20 years, the classic liberal arts education has been getting slammed. America, the slammers contend, doesn’t need any more college graduates with English and art and history degrees. It needs more engineers and computer scientists.

America is “falling behind” because its science and math classrooms are filling up with foreign-born students or outright foreigners. This view is widespread and earnestly believed in some corners of the country. There has been legislation passed and billions spent trying to “reverse” this trend.

In fact, the tidal wave of negativity—from policymakers and pundits alike—is forcing humanities and social science departments across the country to close.

Meanwhile, if you take a deeper look into the issue, you’ll find some surprising facts…

Here’s one from a new study from the Association of American Colleges and Universities and the National Center for Higher Education Management Systems. The study compared the earnings of more than 3 million college graduates.

And that’s not all. In a study by the Annapolis Group, liberal arts graduates said they were more satisfied with their education than alumni from other types of institutions. They credited their colleges with preparing them for their careers and helping them enter both companies and graduate schools.

Finally, we learned as many as one-third of Fortune 500 CEOs have liberal arts degrees. And many of the top CEOs in Silicon Valley emphatically stress their liberal arts degrees help them run better companies. For example, Steve Yi, the CEO of MediaAlpha, says his Harvard degree in East Asian studies helps him thrive in the ambiguity of tech, where nothing is black or white.

One of our readers, Henry A., was skeptical of my earlier claims. He actually asked me to dig up 10 contributions recently made to society by people with liberal arts degrees.

So, I put my team to the task. And actually, we found hundreds of successful writers, museum directors, journalists, media and advertising executives, film directors, actors, musicians, publishing executives, comedians, and social workers who were proud holders of a liberal arts degree. (Of course, I didn’t need to do a bunch of research to tell you this. But in any case…)

Here are some of the more surprising people we discovered and the major contributions they have made to our society.

Look, my intention with this isn’t to start tallying: Liberal arts versus non, and who contributed what.

The point is, regardless of what a person chooses as his “major” in college—and regardless of what he chooses to do for a living—getting to the top of any business or profession requires these fundamental skills: thinking, writing, and speaking well.

Even the Bill Gates types—who were trained in math and science and proponents of math and science—became what they became not because of their technical skills (Gates is a perfect example). But by their capacity to analyze problems, identify opportunities, conceive of solutions, and then persuade others—through writing and speaking—to follow them.