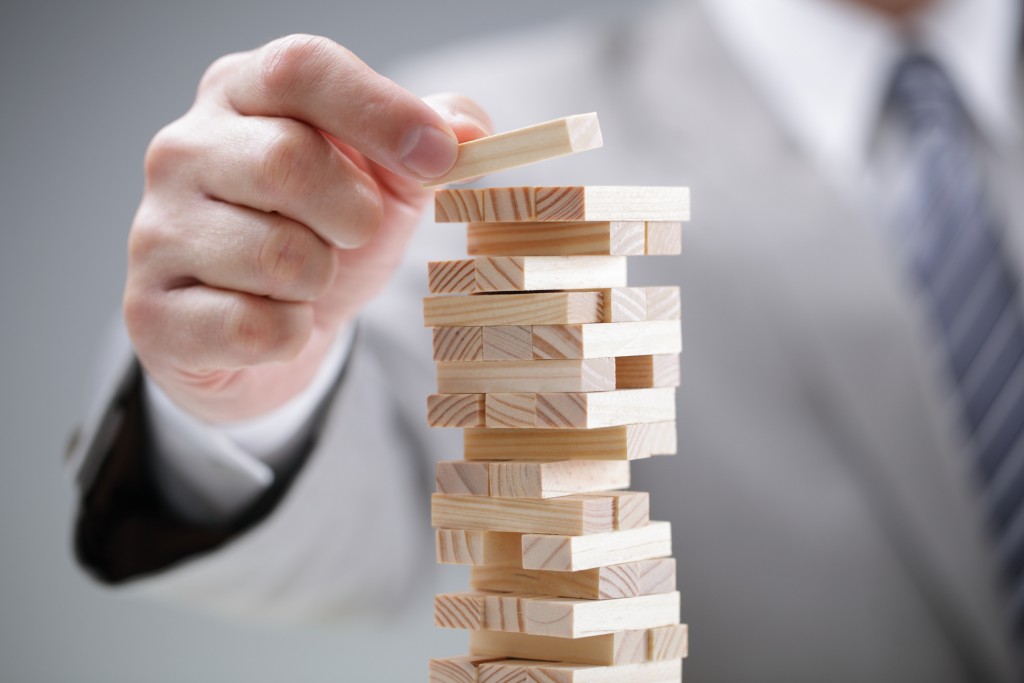 A friend of mine is an executive for an organization with global reach. He is intelligent and driven, but constantly distracted. At any given time he will have Twitter, Gmail, Facebook and multiple IM conversations going. The majority of them are useful in some way. Yet, in the back of his mind, he knows there are more important deliverables to get to. But the days slip by and he finds himself working all weekend to catch up. Staying up Sunday night until the early hours of Monday morning has become his modus operandi.

He told me, while checking his Blackberry again, that it results in having no social life. It’s so bad that he tried having his EA pull all of the internet cables on his computer. But there were still too many ways to get online. When he was struggling to complete a particularly big project, his brother took away his Blackberry and left him at a motel with no internet access. Yet, even there, he still found a workaround within 10 minutes using his ancient Nokia phone to check his email. Eventually, after eight weeks of almost solitary confinement, he was able to get the project done.

Why do otherwise intelligent people find it so easy to be distracted from what really matters?

Social media did not create the problem of distraction, but it is clearly an amplifier. Indeed, a study [PDF] by Clifford Nass et al. at Stanford showed that heavy media multitaskers are more susceptible to interference from irrelevant environmental stimuli than light media multitaskers. Heavy multitasking may encourage even heavier multitasking because it leads to a “reduced ability to filter out interference.” Could the part of our brain that is processing deeper cognitive thought actually be atrophying in the process?

None of this would matter if activity and reward were linearly related. But we live in a world where almost everything is worthless and avery few things are exceptionally valuable. This is a counterintuitive idea. After all, the idea that 50% of results come from 50% effort is appealing. It seems fair. Yet, research across many fields paints a very different picture.

As far back as the 1790s, Vilfredo Pareto observed this nonlinear pattern in Italy, where he found that 80% of the land was owned by 20% of the people. Much later, Joseph Moses Juran, one of the fathers of the quality movement, called the insight the “Pareto Principle” and applied it beyond economics. In The Quality Control Handbook, Juran called it “The Law of the Vital Few.” His observation was that you could massively improve the quality of a product by resolving a tiny fraction of the problems. He found a willing audience in Japan, where the country had been producing low-cost, low-quality goods. By adopting the quality processes, the phrase “Made in Japan” gained a totally new meaning. And gradually, the quality revolution led to Japan’s rise as a global economic power.

Distinguishing the “trivial many” from the “vital few” can be applied to every kind of human endeavor and has been done so persuasively by Richard Koch, author of several books on how to apply the Pareto Principle to everyday life. Indeed, the examples are everywhere.

Think of Sir Isaac Pitman, the inventor of shorthand, who discovered that just 700 words make up two-thirds of our language (further validated by Zipf’s Law).

Think of Nathan Myhrvold, the former Chief Technology Officer for Microsoft, who said (and then confirmed to me in person for this article), “The top software developers are more productive than average software developers not by a factor of 10x or 100x or even 1,000x, but by 10,000x.” It may be an exaggeration, but it still makes the point that effort and results do not share a linear relationship.

Once we unlearn 50/50 logic, a whole set of behaviors become instinctive. We start scanning our environment for what is really essential. We eagerly eliminate the nonessentials. We say no to 1,000 projects in order to say yes to the one that is exactly what we are looking for.

Just think of Warren Buffett’s philosophy, quoted by Mary Buffett and David Clark in The Tao of Warren Buffett, “You only have to do a few things right in your life, so long as you don’t do too many things wrong.” The authors continue, “Warren decided early in his career it would be impossible for him to make hundreds of right investment decisions, so he decided that he would invest only in the business that he was absolutely sure of, and then bet heavily on them. He owes 90% of his wealth to just ten investments. Sometimes what you don’t do is just as important as what you do.”

To get started, I recommend a simple action list.

1. Before you leave the office today, write down your top six priorities for tomorrow on a Post-it note.

2. Cross off the bottom five.

3. Write down your priority on a Post-it note and put it on your computer.

4. Schedule a 90-minute window to work on your top priority — preferably the first thing of the day.

The cumulative impact of this small change can be profound. Indeed, I just received an email from an executive about a member of his team who has a particular tendency to want to do everything. Interestingly, this person is the most productive member on his team. When he was young, he learned to push past his tendency. For a step-by-step guide for applying this to longer term thinking read If You Don’t Design Your Career, Someone Else Will.