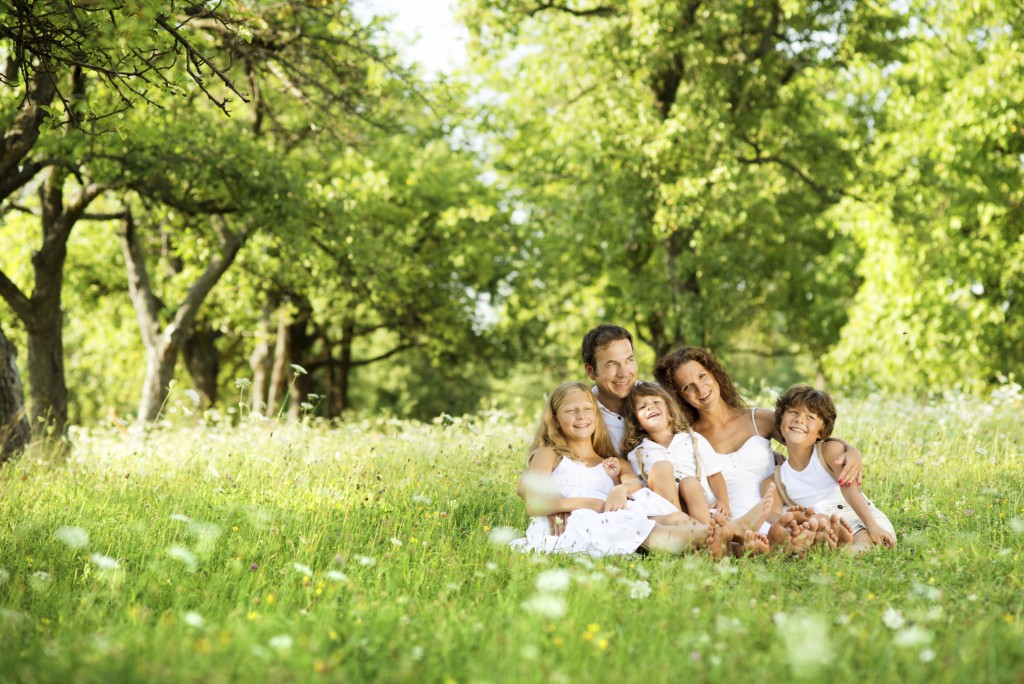 You may be surprised at how much time and attention successful wealthy families devote to family issues. Sure, you receive a lot of information on stock market analysis, strategic investment recommendations and the best ways to grow and protect your family wealth. But financial matters are only part of the equation.

That’s because the best financial advice in the world can’t overcome a weak family unit that’s unprepared to meet the challenges of preserving multigenerational wealth. That’s why we devote so much energy to showing you how to build a positive family culture, develop strong family relationships, learn better communication skills and resolve conflicts before they tear your family apart.

So what underlying element creates a cohesive, cooperative family capable of sustaining both financial and personal prosperity?

The answer is character.

Character doesn’t necessarily earn you more money or ensure your financial security. And because character is subtle, it doesn’t naturally boost your ego. But it is the foundation upon which successful families are built.

Broken Trust in the Family

His siblings told Jim that he should resign from his position in the family company. They were horrified that someone with such a deeply flawed character was representing them. They were disgusted because his morals so violently opposed their own. And they were fearful that his behavior would become known in their community and thus ruin their business.

Instead of pursuing honesty, integrity and sound moral behaviors, Jim got sidetracked. He lost sleep thinking of how to cover these new tracks by lying, hiding and covering up. He became exhausted, anxious, and depressed.

Jim is clawing his way out of the hole he dug within his family. You can imagine how tenuous his relationships are. But he can’t go backwards and undo what he has done. He’s now working hard to repair that trust and rid himself of the character defects that nearly destroyed him, his family and the family business.

The Slippery Slope of Dishonesty

Not all character flaws are as dramatic as Jim’s. Sometimes lack of character can be as simple as lying when you’re afraid to tell the truth. You convince yourself that bending the truth, just this once, won’t really matter.

But bending the truth is a slippery slope that leads to dishonesty creeping into other areas of your life. It makes you untrustworthy, which damages both personal and business relationships.

Recently I worked with a family trying to divide the household items in the family home after the last parent passed away. It was a large estate home with many antiques and museum-quality valuables. One brother kept slipping into the warehouse and snatching oriental rugs, antique purses, beautifully framed photographs of ancestors and family documents dating back two hundred years.

When the sisters questioned their brother about the missing items, he simply said he didn’t know what had happened to them. They knew he had taken them, but there was nothing they could do. The trust between them vanished and will likely never be rebuilt.

The sisters were angry at the loss of these sentimental and valuable articles. But most of all, they were disappointed in their brother, a man they had loved for many years who had degenerated into a person of low character. The loss of the brother they knew far outweighed the loss of the valuables.

Are You a Moral Compass?

If you’re a parent or a grandparent, there’s an additional purpose of constantly monitoring your character — of making sure you are living an upstanding life. You are the most important role model your kids will ever have, and they imitate your behavior far more than your words.

Even when your kids become adults, they still look to you to be the moral compass in their lives. They watch how you behave and how you treat other people. They take their cues from you.

I met Natasha when she was twenty-one. Her mother is an alcoholic and has been divorced four times, with lots of boyfriends in between. Her mother has never worked because she lives very well off her family trusts. She’s immature, selfish, self-centered and considers only what works for her,without regard for how it impacts Natasha.

Natasha doesn’t want to live like her mother. She doesn’t want to become an alcoholic. But she has watched her mom slug a few drinks every time discomfort or anxiety spilled into her life, and Natasha fights against the urge to do the same.

Natasha is now in a serious relationship that resembles her mother’s marriages. But it’s difficult for Natasha to change because her mother is still the most important adult in her life.

Natasha wants to have a job that pays for her lifestyle, even though she also receives monthly checks from her family trust. But she doesn’t know how to talk with her mother about career possibilities because her mom doesn’t understand. Natasha is fighting against her mother’s character and trying to build a better life for herself. But her mother’s behavior has made that an uphill battle.

My two daughters each have toddlers. They tease me because both toddlers repeat my phrases from time to time. One has picked up, “Oh honestly!” The other uses, “What the heck!”

It’s obvious that my grandchildren pay close attention to what I say and do. How I behave in front of them leaves much the same imprint as spilling a glass of red wine on a white cashmere sweater. Once it’s there, it’s really hard to remove. Am I helping them build good character? Or will they have to overcome the negative influence of my behaviors?

Dishonesty takes a wide variety of forms… and kids learn to mimic them all.

The Greatest Gift of All

All is not lost. Take comfort in knowing that instilling character in your children is within your control. If you live your life with honesty and integrity, they will learn to do the same. If you are generous and thoughtful of others, they will follow suit. If you have a good work ethic and put your passion and energy into producing rather than consuming, they will value that as well.

Sometimes we get so busy dealing with the urgent things at hand — in business and at home — that we don’t take time to examine the state of affairs in our families.

With that in mind, I urge you to take a deep and honest look at your behavior by following these four steps:

1. Make a list of character traits that are important to you and your family’s success.

2. Talk with your kids about character and why it’s important.

3. Analyze whether or not you are living up to the character traits you deem valuable.

4. Take specific steps to align your daily behavior with your ideals.

I recommend that you periodically call “time out” in life to assess where your family is and where you want it to be. These moments help remind you of the long-term goals that can sometimes get lost in the noise of your everyday routines. They also reinforce a sense of mission and purpose in your life.

We all want happiness and well-being for our loved ones. One of the best ways to accomplish that is to act as a shining example of high character in words and deeds. Be the person you want your children to be. It won’t always be easy… but it may be the greatest gift you can give them.

Posted in Family, Lifestyle, Self-Improvement, Work
#repost from @motivationmafia With all the hard w