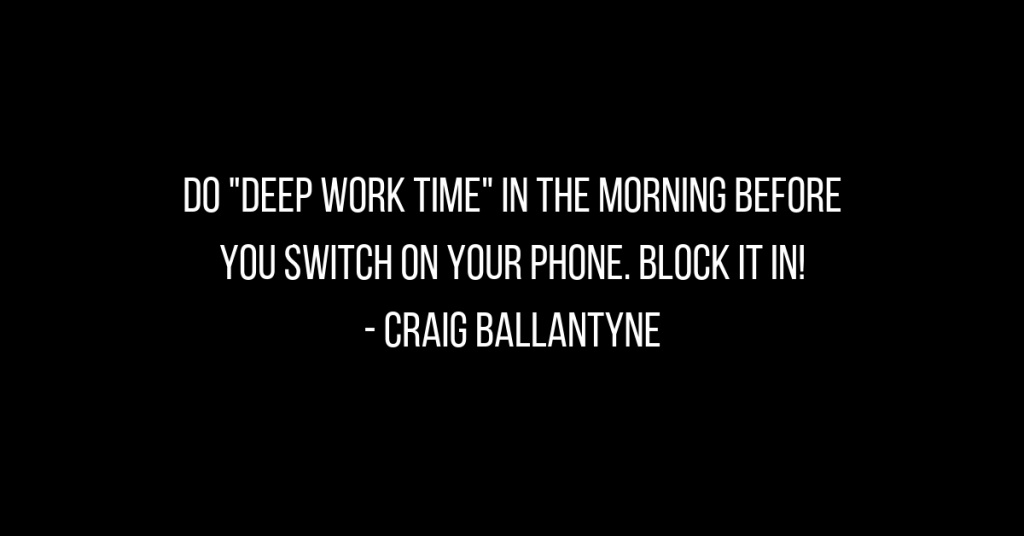 This summer changed my life. This is a special episode. It was filmed in London, England, right after I had traveled to Germany, Cape Town, a safari game resort in South Africa, and then to Montenegro, Croatia, and Lithuania.

When did you get the idea to write The Perfect Day Formula?

I started coaching people way back in 2007. Mostly, it started off as just internet marketing, but I realized that I’m giving all these people all this information, but they don’t have time to do it.

Then I started coaching them on that, and we started to figure out what was working and what could apply to more people.

Finally, in 2013 I decided I wanted to write a book. I talked to a lot of friends and we finally came up with the order. Wrote this big, long book, and after a long, long time of editing, we finally got it done.

How did you start out in business?

I started my first business in 1999, I was still a graduate student at a college in Canada. I didn’t finish my university until I was 25 years old, which is a lot later than most kids are finishing these days.

I got a master’s degree in exercise physiology, of all things, because when I was growing up in Canada, we play ice hockey. I wanted to play but I realized I wasn’t doing that. So I thought, how can I be in the National Hockey League? I figured I could be the strength and conditioning coach.

One day, I saw a website, and these people had all these articles on the internet about training. I’m like, oh, I can do that. Then I got very lucky and I started writing for Men’s Health magazine. I just sent them one of my newsletters, they put it in the magazine, and I started getting more and more work from them. I built up a bit of credibility.

Through that, I realized, I’m more of a nerd, a bookworm, computer guy than I am in the gym training and motivation. So I realized I’m not going to be the guy in the gym. I’m going to create programs and sell them on the internet.

What is your new book about?

The new book is called Unstoppable: It’s how to overcome anxiety, get through hell, and dominate in business and life.

It’s picking up my story about how I had the anxiety attacks, diving deeper into that. Realizing that a lot of the anxiety stemmed from me just being too overwhelmed with opportunity, too unstructured in my life. Then going through and helping people get rid of the mental clutter in their head so that they can have a clear path. Once you get clarity, you go, oh, okay, I’m way less anxious about it. Then there’s a lot of stuff about the physical aspects of anxiety in there as well, to overcome it quickly, and then also keep it away.

How do you make time for personal development?

When I’m doing my own personal development, it’s kind of like going back to how Grant Cardone lives his life. It’s like, you can’t tell when he’s working and not working, and it’s because almost all of my best friends are guys who are into personal development, who are business partners of mine.

I went on a safari with this guy Joel Marion. He brought a few other guys who are really good friends who are also into a lot of personal development. We had great conversations while having a really cool experience. That just elevates your level of learning.

You are the equivalent of the 5 people you spend the most time with… Choose them wisely.

I will watch every single one of Grant Cardone’s stories, every single one of Jason Capital’s stories, and then one of my clients, a guy named Vince Del Monte. He’s used my Instagram Selling System, better than anybody else. Maybe even better than me. Why do I spend 90 minutes on it, and should everybody? No. But I do it because I really love the platform, it’s really direct.

Just pretend for five seconds that you only have five seconds to live. What message would you give to your future kids, that would stick with them for the rest of their lives?

Love. Always. Love is the answer.