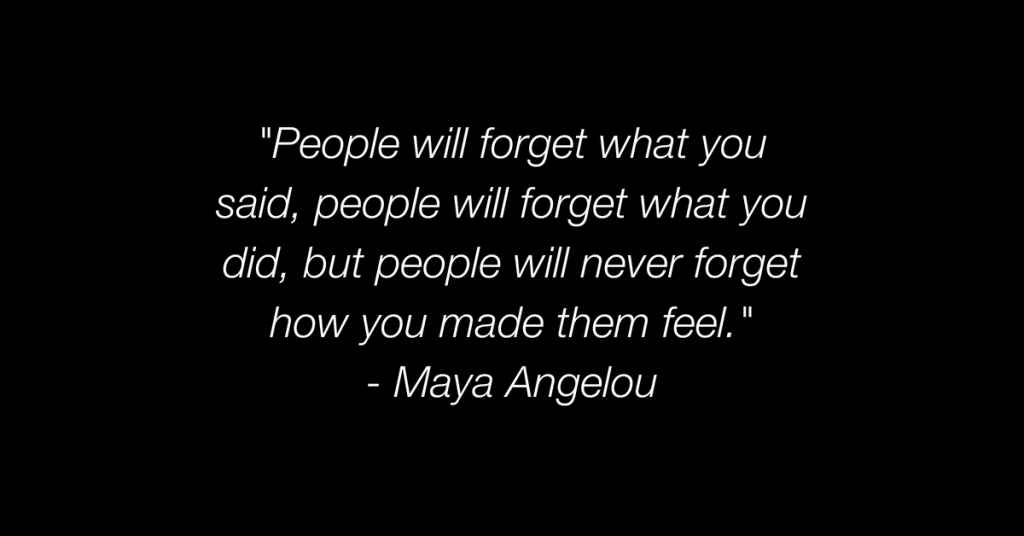 Imagine growing your job, business, and your team culture 10X in five years. That’s exactly what my friend did, growing from $300 million in real estate sales to over $3 billion.

And you know what? We’re going to throw out all convention when it comes to getting hired and doing the hiring, and see what really worked in the real world. You’re going to learn from my friend, Sharran Srivatsaa, who built a company called Teles Properties from $300 million in sales to 3 billion.

You had to hire a lot of agents. How did you get all those people?

I think it starts with having some kind of plan.

There needs to be some kind of guiding force on how you’re hiring and what the hiring needs to be, so we had a very, very simple formula:

How did you also get the right leaders in place?

Just because they qualify on their resume, doesn’t mean that they qualify to come to an interview. We’re not checking the resume, we’re checking is this person a nice person, do they fit the culture of the organization?

What extra work should the employer do before the interview?

It is very unfair for the interviewer to walk into an appointment unprepared. At the least, you need to have just two things:

That’s it. That’s just it. [inaudible 00:10:38]Whenever I walk into an interview and say “walk me through your resume”.

What percentage of people actually work out for you?

How do you get the large amounts of resumes you need?

I think there are three ways to do it.

Number One: everyone should be using some kind of job site. Things like indeed.com, and other common job sites.

Number Two: for some reason, Craigslist is really popular. So we always post on Craigslist.

Number Three: you need to post on your social networks.

What should business owners be doing to get referrals for new positions?

I think one of the things that people miss out on is, referral bonuses for the team.

What are other things that business owners can do to persuade people to want to work for them?

The days of putting up a job description on a website and asking people to apply, in the high achiever world of people watching on the stream, are over.

The job description, say when someone links to it, the first thing should be a video”

“Hi, my name is Sharran Srivatsaa, I’m the CEO of Kings to Lean, and I want to invite you to the ultimate digital platform that we’re building for real estate agents. I want you to be a part of this team because you get X, Y, Z … A, B, C.”

What are some important things to recommend in terms of how many different people interview the candidate and how the different locations and environments should he use?

Whoever this candidate is going to be working with on a daily basis has to support the hiring of the candidate. If not, you just don’t have buy-in.

That’s leadership versus being a boss.

So the first thing is, that you show up dressed the part. There is no reason to not be business professional in every interview, even if it’s a technology company.

If they tell you that you’re overdressed, the answer is I just want to be respectful towards the process.

If someone told me that, they’re instantly an A in my book, because they do not assume anything. They showed that because of their respect for the interview or that they came out.

Number two. We actually had somebody interview and they actually said that they stole clients from their last employer. It was insane. Don’t talk about illegal stuff that you did. That’s weird. Just don’t do that, right.

What are some awkward interview stories you may have?

I had this one guy that never told me that he had low blood sugar, and he started to pass out, so I had to go get him some Skittles. I was really scared on that one.

But the goal for me is I try to keep them in their zone. I have seen people cry a lot of times because I’ll ask them about their goals, like my favorite thing and say is “hey what are you what are your goals in 2018 that you’re able to share?” This is really good because the average employee doesn’t talk to anybody about their personal aspirations.

But when people cry it kind of gets … that’s tough.

What is some advice you have for somebody listening who’s going for a job?

I would confirm the date the day before. I would show up prepared and ready when finishing the date I would follow up saying I enjoyed it. What can I do when you want to get together again? And the goal is what? To end up having a relationship with this person.