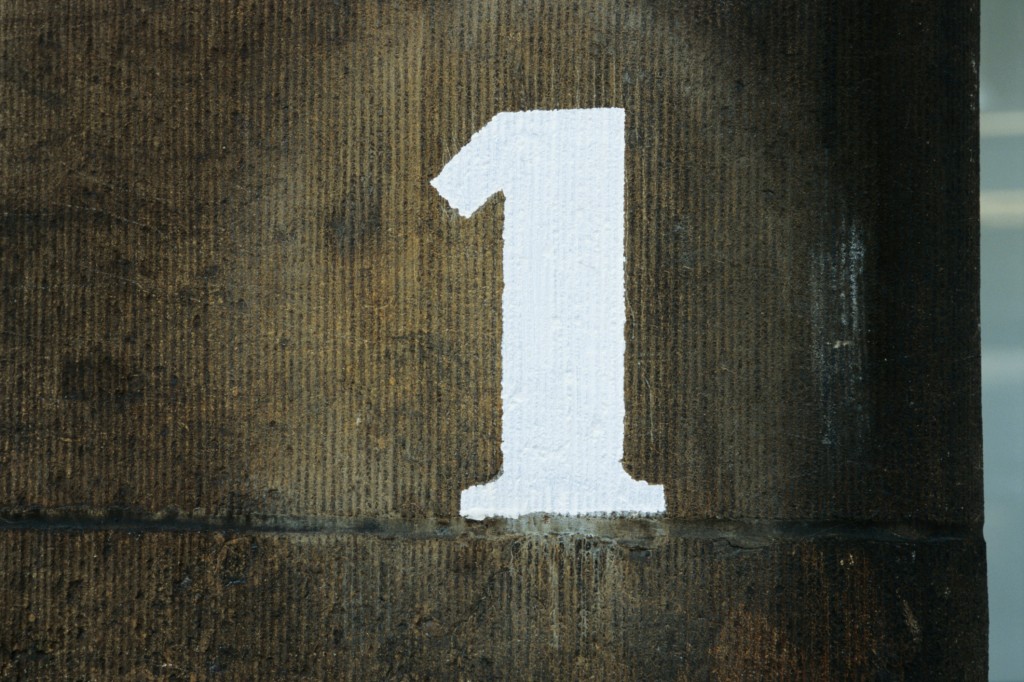 Over the years, I’ve taken a lot of flak — especially from the media — for the title of my New York Times #1 bestseller Looking Out for #1.  As near as I’ve been able to tell, however, those who have been the most offended by the title never took the trouble to actually read the book.

Now, given the increasing popularity of socialism in America and throughout the Western world, I thought it might be a good time to revisit the meaning of the often misunderstood title of my book.

When I use the term looking out for number one, I am referring to the conscious effort to make rational decisions that lead to the greatest amount of happiness over the long term, so long as the actions stemming from those decisions do not involve the use of force or fraud against anyone else.

Long-term thinking is a critical aspect of looking out for number one, because short-term pleasure can be self-destructive if not weighed against long-term consequences. If, for example, a person engages in armed robbery, the fruits of his crime may bring him short-term pleasure. However, the long-term result — the stress of being on the lamb or incarceration — is sure to bring pain that will far outweigh his short-term gains. It is self-evident that thinking only short term is not a rational way to live one’s life.

Knowingly or unknowingly, everyone tries to make decisions that lead to more pleasure and less pain, but such decisions are not always rational. To make rational decisions, you have to be aware of what you’re doing and why you’re doing it.

If you wish to consciously and consistently make wise pleasure/pain decisions, it is necessary to lift your consciousness to a high level of awareness. This, in turn, gives you the capacity to act out of choice — your choice — a majority of the time.

While the high point on your mental awareness meter is taking action based only on your own rational choices, the low point is taking action based on what others choose for you.  If you’re in the habit of not basing your actions on your own rational choice, you’re out of control, and anyone out of control is dangerous both to himself and those around him.

When people ask me if it’s moral to look out for number one, I tell them that in deciding the answer to that question, the first thing they should do is eliminate from consideration the unsolicited opinions of others.  Morality — the quality of right and wrong — is a very personal and private matter, thus no one possesses the right to decide what is right or wrong for you.

So long as your idea of right and wrong does not involve committing aggression against others, and so long as it falls reasonably within the generally accepted code of conduct of the society of which you are a part, you have a right to pursue your happiness in any way you so choose.

The question of whether it is right to look out for number one can best be answered with another question: Can you think of any rational reason why you should not try to make your life more pleasurable and less painful, so long as your actions do not harm anyone else?

It’s noble to give top priority to the needs of loved ones, because their happiness is often the greatest source of your happiness. But you have no moral obligation to submit to playing the role of sacrificial lamb whose interests, goals, and happiness are always subordinated to the interests, goals, and happiness of everyone with whom you come in contact. Trying to please everyone is a well-known formula for unhappiness.

The truth is that, in the long run, such watered-down altruism is likely to make you resentful over what you’ve forfeited as a result of your actions. While your intentions may be above reproach, it’s a grave mistake to repeatedly and indiscriminately sacrifice your own well-being to the needs of everyone who happens to stumble into your life — or, worse, people who aren’t even in your life.  The fact is that self-interest is a natural human characteristic, and only force can prevent human beings from acting in their own best interests.

It’s also important to understand that focusing on personal happiness does not preclude you from being kind, charitable, or civic-minded. Nor does it prevent you from being a team player or building meaningful, enduring relationships. On the contrary, all these, and more, can result in long-term happiness for you.

The sad irony is that if you persist in swimming in the dangerous and uncivilized waters of self sacrifice, those for whom you supposedly sacrifice will often be worse off for your efforts. If, instead, you focus your efforts on looking out for number one, those people you care most about will actually benefit from your actions, because it will put you in a position to be far more helpful to them.

It’s only when you try to pervert the laws of nature and make everyone else’s happiness your first responsibility that you run into trouble.  The idea that self sacrifice is virtuous is, in fact, a fiction created by those who aspire to control the lives of others.  (Think politicians.)

Clearly, then, not only does your looking out for number one not in any way harm others, it also puts you in a position to make constructive contributions to those closest to you and, through the invisible hand of the marketplace, even people whom you will never meet. But even if this were not the case, others benefit from your success indirectly, because when you are self-sufficient, content, and happy, you aren’t a burden to the rest of society.

Which, in my opinion, is more than enough reason to view looking out for number one as a noble pursuit.

[Ed. Note: Robert Ringer is the author of three #1 bestsellers, two of which have been listed by The New York Times among the 15 best-selling motivational books of all time. Through his books, articles, speeches, and seminars, he has helped more people transform their aspirations and goals into reality than perhaps any other author in history. His articles appear regularly in Early to Rise, A Voice of Sanity, WorldNetDaily, and numerous newspapers nationwide.
Get updates on living the good life delivered to your inbox.
Posted in Careers, Lifestyle, Self-Improvement, Skill Development, Wealth, Work
This error message is only visible to WordPress admins