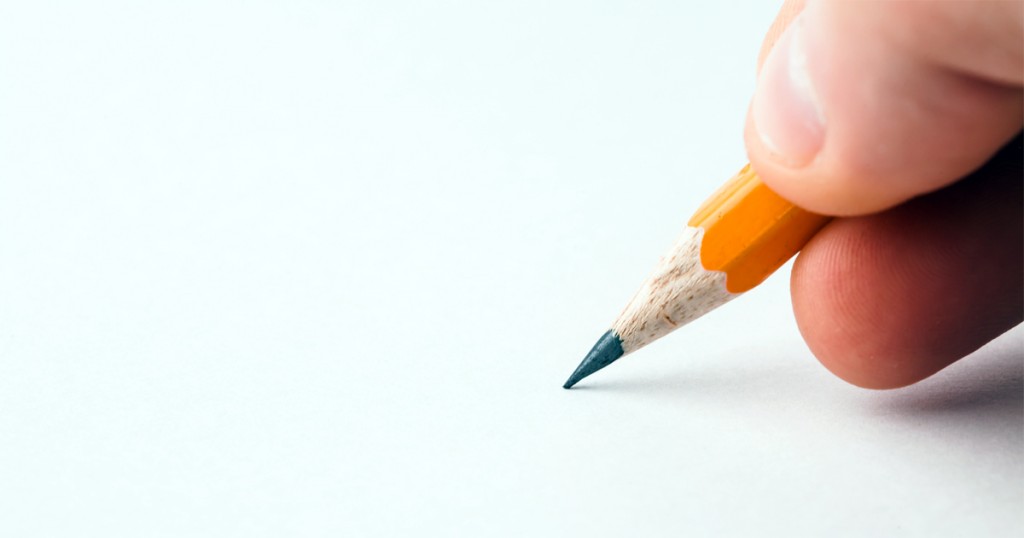 You ask a kid in a third world country, “What is the one thing you want more than anything in the world?” and he replies, “A pencil”.

That one event began a path for Adam Braun that led him to quit his cushy consulting job at Bain and start an organization, “Pencils of Promise” that has now built over 100 schools for little kids in various third world countries just five years later.

Along the way he almost died on about four different occasions. I honestly wouldn’t want to go through what he went through.

I used to think I could be on the path to happiness if I only stayed inside my tiny comfort zone (wife, money, blah).

But I didn’t realize that happiness is the path. You start with that. Now your comfort zone is the entire world.

Adam then did something I haven’t seen:

He wrote a book The Promise of a Pencil: How An Ordinary Person Can Create Extraordinary Change and I’ve never seen such a high ratio of five star reviews to overall reviews on Amazon. Out of 350 reviews, 337 are five star.

I was jealous when I saw that.

So I read the book and then called him. The book was great. By the time I was finished reading the book, I felt like starting my own charity. And then I called him for my podcast (coming in a few weeks) and we had a great talk, but one thing stuck out (other than him being roommates with Justin Bieber among other things).

I asked him about quitting Bain, a secure future, for something that seemed totally “un” secure. He said Justin Bieber asked him the same thing (and I was really surprised about that part in the book).

One of the things he said in response struck me:

“I feel people can be paid in three ways: in money, in mastery, or in meaning, and ideally you want to be paid in all three.”

I want to say it again:

For once, I’m going to keep a blog post short. I know I focused too much on the money part for too many years when I was in my 20s and 30s.

And focusing on the money part killed me. I used to think having money solves your money problems. The reality is: money magnifies every problem you’ve ever had, and makes it worse until you find meaning and mastery.

It’s only in the past few years I’ve tried to focus more on the meaning and the mastery.

But it’s hard. It’s scary to think you can get all three, when it’s money that seemingly pays the bills.

But every day, it’s a guarantee, today, there are ways to find money, mastery, and meaning in life. And if you’re only finding one out of the three, look hard for the other two.

Because they will be there if you look for them:

If you surround yourself with other people looking for them…

If you read, if you meet people, if you learn from the things around you, if every day you get slightly out of the comfort zone…

If you get inspired by what is around you instead of blindingly daydreaming about office politics or cash in the bank or all the things I am usually afraid of, regret, or worry about.

I hope each day when I sit down here that I find some meaning in my life. That I master this writing thing at little more… that the bills get paid… that maybe I can help one person.

But I know my only job is to get paid in these three Ms each day. And to be around others who are looking in their lives for all three Ms.

That’s a good day. And that’s all I have to do. All the tomorrows will be fine if I take care of today.