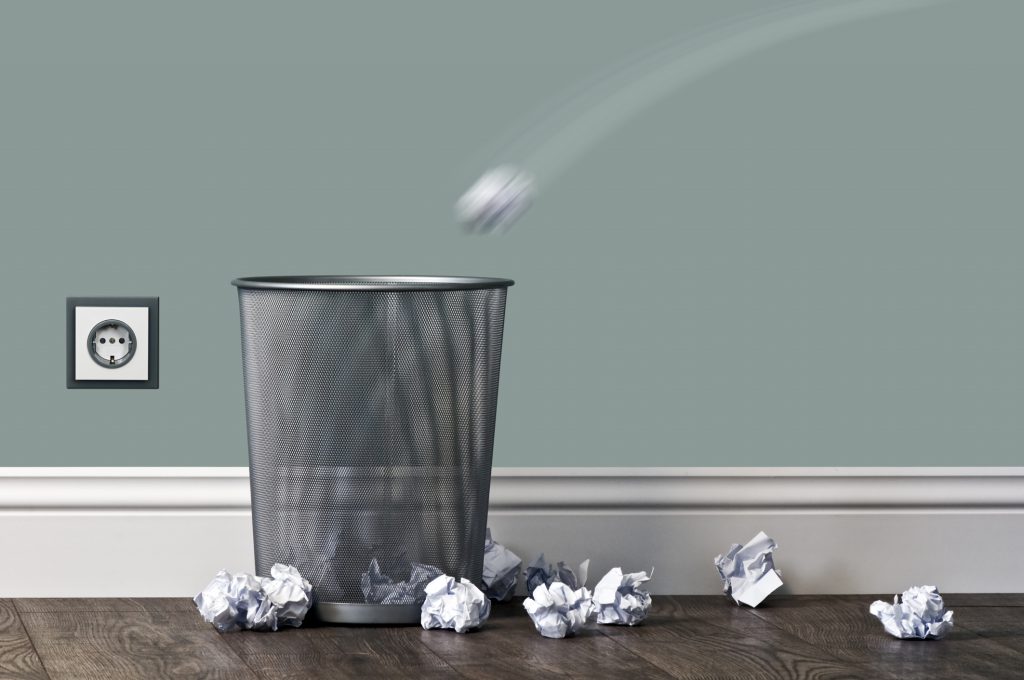 I learned this when I was working in Hollywood…

Whenever I hear someone say this, my ears perk up.

I don’t know what it is about Hollywood that I find so fascinating, but there seems to be a lot of interesting wisdom being passed down from people in the biz.

For example, I heard that Alec Baldwin once pulled a young starlet aside on set and to tell her this advice. He said (paraphrasing): whenever you’re on camera, never let the director have a brunette girl stand behind you. Brunettes distract.

Weird? But he’s right. Look for it next time you watch a movie.

I have another one of these weird Hollywood tips for you, except today’s tip is more applicable outside show biz.

I heard this concept explained by Scott Adams the creator of Dilbert in an interview. Scott says that when he was working in Hollywood, on the Dilbert TV series, he learned what’s called “The Bad Idea.”

“People would often pitch the bad idea — let’s say for a storyline for a script. Not because they thought it was worth doing, but because it would inspire you to say, you know that doesn’t work, just like you said it wasn’t going to work, but if you change this one thing, it would. So you’re basically birthing it with flaws and then letting people fix it.”

This is a brilliant strategy for two reasons:

1)    It gets the ball rolling — Too many teams and business owners get stuck trying to come up with the perfect idea. By starting with a bad idea, you eliminate this problem and you offer your team a framework they can start taking immediate action on.

2)    It lets your team do what they want to do — Truthfully, nobody likes coming up with new ideas. Everyone likes being shown a bad idea by one of their colleagues so that they can tear it apart. Why do you think there are so many consultants? The bad idea strategy plays to your team’s strengths by giving them a problem to fix; rather than forcing them to come up with new ideas.

This idea of leveraging your bad ideas is not new. The Think Jar Collective wrote an excellent article talking about this strategy:

“Einstein believed that every new idea is some addition or modification to something that already exists. You take a subject and manipulate or change it into something else. There are nine principle ways you can manipulate a subject. These ways were first formally suggested by Alex Osborn, the father of brainstorming, and later arranged by Bob Eberle into the mnemonic SCAMPER.”

“You isolate the subject you want to think about and ask the checklist of SCAMPER questions to see what new ideas and thoughts emerge. Think about any subject from improving the ordinary paperclip to reorganizing your corporation and apply the “Scamper” checklist of questions,” says Think Jar.

“You’ll find that ideas start popping up almost involuntarily, as you ask:”

Thomas Edison would often jot down other people’s bad ideas. He did this because he knew how valuable a bad idea was. “I have not failed. I’ve just found 10,000 ways that won’t work,” he famously said. When Edison died in 1931, he left behind 3,500 notebooks filled with ideas. Next time a bad idea pops into your head, write it down.