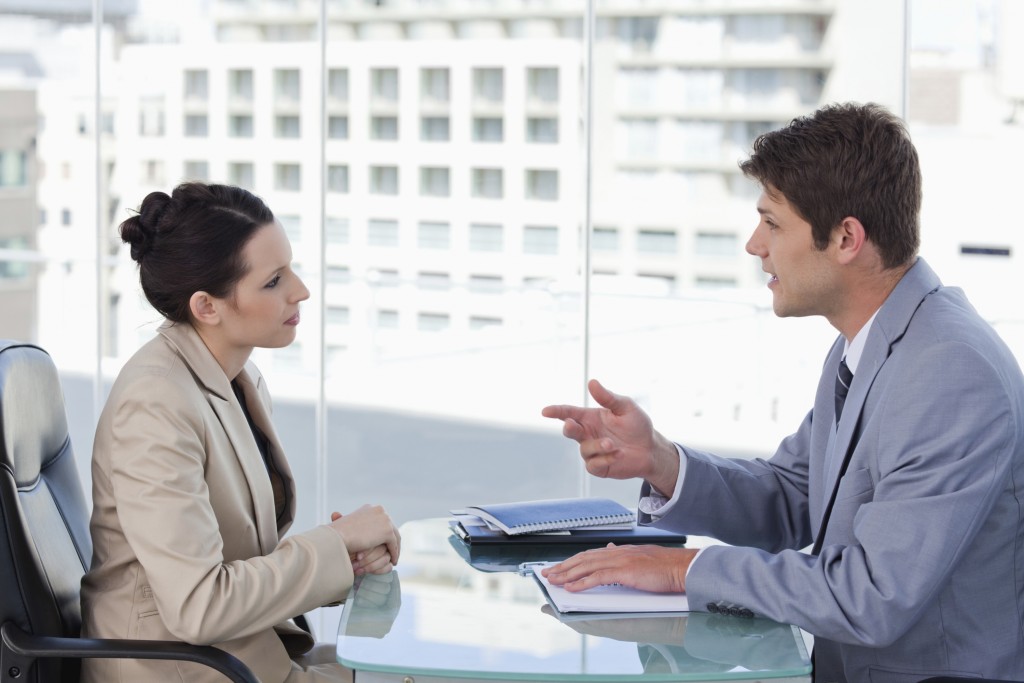 You’re on the most important elevator ride of your life. You have ten seconds to make the classic “elevator pitch”.

There are books about this. But don’t waste your time. They are all garbage.

I’ve been on both sides of this equation. I’ve had people pitching me.

But mostly, I’ve been scared and desperate and afraid to ask someone to give me, want me, love me, all in the space of an elevator ride or in the time it takes one to ride an elevator.

Perhaps the hardest thing for me was when I was doing my 3 A.M. web series for HBO.

I had to walk up to random strangers at three in the morning on the streets of New York and convince them within five seconds to spill their most intimate secrets to me rather than kill me.

Not quite an elevator pitch but the same basic idea. I had a lot of practice. I probably approached over 3000 people cold.

In some cases people tried to kill me. In one case I was chased. In other cases people opened up their hearts and I am infinitely grateful to them.

The ideas below have worked for me in the hundreds of times I’ve had to be persuasive. Either in writing, or in person. In business and in friendships and in love. I hope variations on it can work for you. You decide.

People want to know they are talking to a good, honest, reliable person that they can trust and perhaps even like, or love.

They won’t love you by looking at your resume.

You have to do method acting. Imagine what your body would feel like if they already said “Yes” even before you open your mouth.

You would be standing up straight, smiling, palms open, ready to close the deal. You have to method act at the beginning of your pitch.

If you are slouched and your head is sticking out, your brain is not as well-connected to your nervous system. When you’re slouched over, not only are you not using the full potential of your brain, but you look untrustworthy.

Think about how you breathe when you are anxious and nervous.

I will tell you how I breathe: short, shallow breaths in my upper chest.

So do the reverse before a ten second pitch.

Breathe deep and in your stomach. Even three deep breaths in the stomach has been shown to totally relax the mind and body.

People sense this. Again, this builds trust and relaxes you.

Now, even though you haven’t said a single word, you’ve probably done the two most important things for persuading someone.

I have a hard time with this. It seems natural to say, “yup” or “right” or “uh-huh” or whatever.

But here’s the facts: people perceive you as stupid when you do this.

Just keep quiet when someone is talking.

Then, when someone is done speaking, wait for two seconds before responding. They might not be done yet. And it gives you time to think of a response. If you are thinking of a response while they are talking, then you aren’t listening to them.

People unconsciously know when you are not listening to them. Then they say “no” to you.

Finally, now we’re getting to the heart of the matter. The actual nuts and bolts of persuasion.

This is not BS. This is not a way to convince someone to do something they don’t want to do. This is a way for you to consolidate your vision into a sentence or two and then express it in a clear manner.

This is the way to bond and connect with another person’s needs instead of just your own wants.

You can use this in an elevator pitch, on a date, with your children, on your mother, whatever. But it works.

Think about these things when talking:

1. Urgency
Why the problem you solve is urgent to your demographic. For example: “I can never get a cab when it rains!”
2. Unique
Why is your solution unique: “We aggregate 100s of car services into one simple app. Nobody else does this.”
3. Useful
Why is your solution useful to the lives of the people you plan on selling to or deliver your message to: “We get you there on time.”
4. Ultra-Specific
This shows there is no fluff: “Our app knows where you are. Your credit card is pre-loaded. You hit a button and a car shows up in 4-5 minutes.”  Of course the example I give is for Uber but you can throw in any other example you want.  I’ll throw in a fifth “U”
5. User-friendly
In other words, make it as easy as possible for someone to say “yes”. Like a money back guarantee, for instance. Or a giveaway. Or higher equity. Or testimonials from people you both know. Etc.  Oh! And before I forget, a sixth “U”
6. Unquestionable Proof
This can be in the form of profits. Or some measurable statistic. Or testimonials. Or a good wing-man. Whatever it takes.

A lot of people say you have to satisfy the desires of the other person in order for them to say “yes”.

As much as we would like to think otherwise, people primarily act out of self-interest.

The less they know you, the more they will act out of self-interest because to do otherwise could potentially put them in danger. We all know that kids shouldn’t take candy from strangers.

In an elevator pitch, the investor is the kid, what you are asking is the candy, and you are the stranger. So their gut reflex, unless you make the candy super-sweet, is to say “no”.

So make sure you make your candy sweeter by sprinkling in their desires.

And what are their desires?

If you can help them solve these urgent problems or desires, then you they are more likely to say “yes” to you.

I don’t know what you are selling, but hopefully it’s not to satisfy their desire for revenge. But if it is, don’t do anything violent.

The one time I had to sell romance on an elevator I had to do three things: tell her life would be ok, make sure I knew her address and last name, and send her a teddy bear and flowers the next day.

But that’s for another story.

Everyone is going to have gut objections.

They’ve been approached 1000s of times before.

Do you know how many times I’ve been approached to have sex in an elevator?

But probably many others have and you have to put up with their non-stop objection.

I will list them and then give solutions in parentheses:

Most people don’t have the power of persuasion. They mess up on each of the points I’ve outlined above. It takes practice and hard work.

But this is not just about persuasion. It’s about connection.

It’s about two people, who are probably strangers, reaching through physical and mental space and trying to understand each other and reach common ground.

Posted in Articles, Health, Lifestyle, Self-Improvement, Wealth
This error message is only visible to WordPress admins