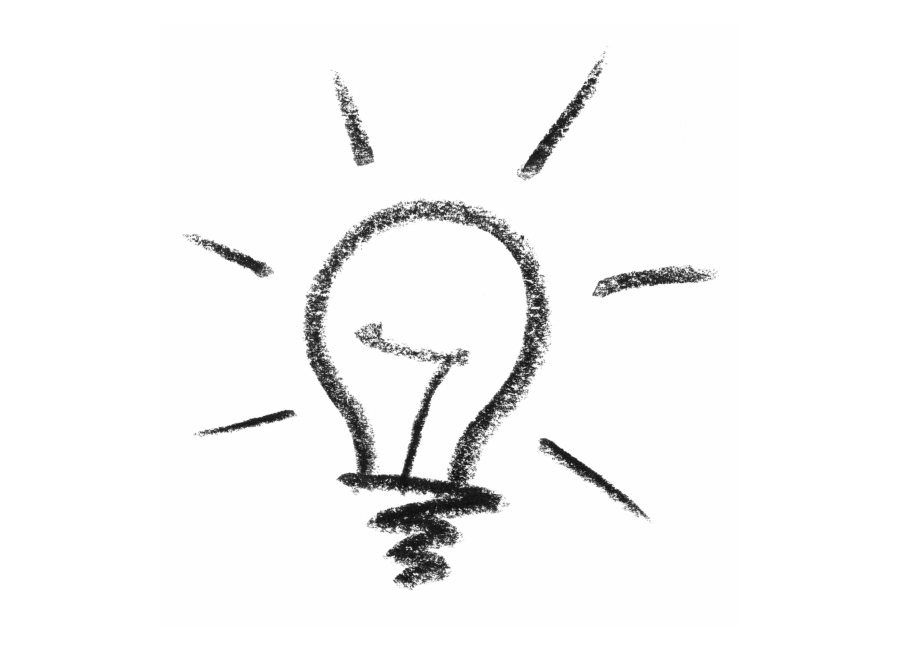 I have learned many valuable lessons from my 15-year partnership with Agora’s legendary CEO, marketing genius Bill Bonner. None is more important than the Big Idea.

In my father’s time, this concept was best understood by David Ogilvy, one of the most successful commercial advertising men who ever lived.

In our time, that position is held by Bill. He’s widely recognized as the man who brought the big idea into consumer direct marketing and sold more than a billion dollars’ worth of publications by doing so. I know. I saw him do it.

I want to share Bill’s secret with you today.

I won’t be able to show you everything about it and exactly how to execute it. But I will tell you why and how his concept of the big idea is unique, powerful, and profitable.

It may be the best direct-marketing technique of them all.

When I started consulting with Agora in the early 1990s, I came equipped with half a dozen theories about direct marketing that I had used to start a bunch of successful businesses (including one that hit $135 million).

We applied some of these to the Agora product line, and did very well. But when I worked directly with Bill, I discovered an entirely new way to create blockbuster promotions.

I had never heard of the big idea. But when Bill told me about it, I went directly to Ogilvy’s book, Ogilvy on Advertising, and studied it from cover to cover. I remember being particularly struck by the following:

“You will never win fame and fortune unless you invent big ideas. It takes a big idea to attract the attention of consumers and get them to buy your product. Unless your advertising contains a big idea, it will pass like a ship in the night.

“Big ideas come from the unconscious. This is true in art, in science, and in advertising. But your unconscious has to be well informed, or your idea will be irrelevant. Stuff your conscious mind with information, then unhook your rational thought process.”

Ogilvy also explains how to recognize the big ideas of others.

(This is a great way to figure out if your big ideas pass muster too.) Just ask yourself these five questions:

The first package that came over my desk my first week with Agora was a prime example of a big idea promotion. It was written by Lee Euler for a newsletter called Strategic Investing. The copy was formatted as a “bookalog” (a direct-mail format, new at the time, that looks like a paperback book) and titled “Plague of the Black Debt.” It was a huge success.

It opened with this:

“You don’t have to be a conservative, a liberal, or anything at all to understand that America is about to be flattened by a tidal wave …

“That’s right, folks. Now that Clinton’s budget bill has passed – and if his economic projections are on target – we’re going to add $1 trillion to the federal debt in the next four years. That’s more than George Bush added in his four years. And it’s almost as much as Reagan added in eight years.

“It doesn’t matter whether you prefer my figures or Bill Clinton’s. We’re merely talking about different shades of disaster. When you’re dead, you’re dead. There aren’t some people who are ‘more dead’ than others.”

This wasn’t the first big idea package Agora had mailed. The very first promotion Bill wrote for the International Living newsletter was based on a big idea. It was the “control package” for almost 20 years. Thirty million pieces must have been mailed. (If Bill had gotten two cents per piece – standard for copywriters – he would have made $600,000 in royalties!)

The big idea of the International Living package was presented this way:

“You look out your window, past your gardener, who is busily pruning the lemon, cherry, and fig trees … amidst the splendor of gardenias, hibiscus, and hollyhocks.

“The sky is clear blue. The sea is a deeper blue, sparkling with sunlight.

“A gentle breeze comes drifting in from the ocean, clean and refreshing, as your maid brings you breakfast in bed.

“For a moment, you think you have died and gone to heaven.

“But this paradise is real. And affordable. In fact, it costs only half as much to live this dream lifestyle … as it would to stay in your own home!”

I was eager to learn how to write big idea promotions myself. But it wasn’t easy. My first few attempts fell flat. I asked Bill about it and, as I remember, he gave me a Yoda-like answer that I didn’t really understand.

Bill’s protege at the time was John Forde, a bright young man with a classical education. John had developed an intuitive way of decoding Bill’s cryptic way of answering questions. He was very helpful in getting me closer to mastering the big idea.

Writing about it some years later in his Copywriter’s Roundtable e-newsletter, John had this to say about the big idea:

“When you have a ‘great’ conversation … read a ‘great’ book … or see a ‘great’ documentary … what grabs you? Is it the litany of small details? Or the golden thread that unites them?

“More often, for most of us, it’s the latter.

“And the more you ‘get’ the core idea behind a story, a speech, a revelation … the more memorable that one core message becomes.

“This is just as true in sales copy.

“One message, well developed, just has more impact than ads – short or long – that are overloaded with competing ideas.”

When I finally figure out how to apply David Ogilvy’s concept of the big idea to direct marketing, I was able to teach it to some of Agora’s young marketing bucks. One of them, Porter Stansberry, soon wrote one of the biggest big idea packages in Agora’s history.

His big idea, in a nutshell, was that the Internet was going to have as big an impact on the 21st century as the railroad had had on the 20th century. Here’s how he expressed it in his lead:

“Imagine yourself wearing a top hat and tails, on the balcony of a private rail car, the wind whistling past as you sip the finest French champagne …

“It’s 1850; the railroad is growing like a vine towards the west. And, although you don’t know it yet, the same rail that you are riding on today will soon more than triple your wealth, making you and your family into one of the great American dynasties …

“America’s economic history is illuminated by such stories of quick fortunes made by daring entrepreneurs with new technologies – railroads, motorcars, and more recently, computers. I’ve spent nearly my entire professional life studying exactly how great entrepreneurs made their fortunes – both in the past and today. What I’ve learned contradicts what most people believe about wealth building – and explains why 95% of mutual fund managers can’t beat the market’s average return.

“I’m writing to you today to show you what I’ve found. This year, four out of the six stocks I’ve picked for a well-known investment club have more than doubled the S&P 500’s return for all of last year. Meanwhile the other stocks are poised to earn more than my first recommendations combined by the end of this year. I’ll show you exactly how I did it. But for now, flash back again – it’s 1908 …

“You’re an urban banker in Detroit, living a life of country clubs and summer ballroom parties…”

Throughout its history Agora has published hundreds of big idea packages. And they have been a big part of the company’s growth – from an $8 million business when I started working with them to one with revenues in excess of $300 million today.

The big idea is now widely known and talked about. But most direct-response marketers who attempt to use this technique fail miserably because they don’t really understand how to do it.

Tomorrow, I’ll show you how.

[Ed Note: Mark Morgan Ford was the creator of Early To Rise. In 2011, Mark retired from ETR and now writes the Palm Beach Letter. His advice, in our opinion, continues to get better and better with every essay, particularly in the controversial ones we have shared today. We encourage you to read everything you can that has been written by Mark.]
Get updates on living the good life delivered to your inbox.
Posted in Entrepreneur, Internet Business, Skill Development, Wealth
This error message is only visible to WordPress admins