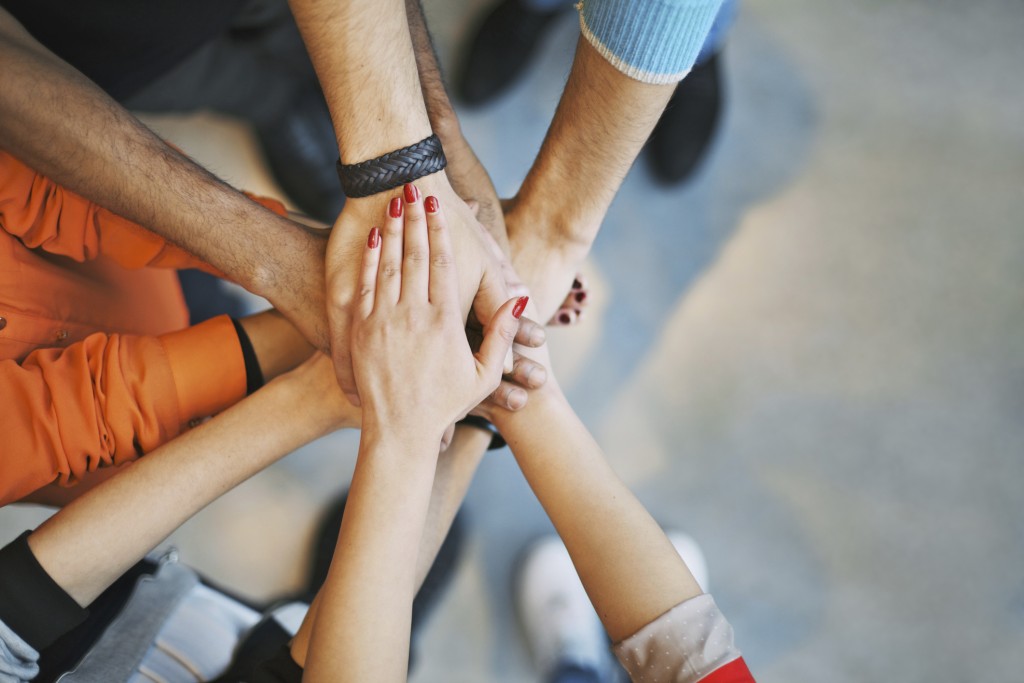 “You cannot out-give the Universe,” my mentor Yanik Silver said to me over and over again in 2008 after I joined his Mastermind Group. What a silly notion, I thought. Or was it? Back then I didn’t understand what he meant. I was young, naïve, and inexperienced.

With a little business success under my belt, I thought I knew everything. But I was also a skeptical, scarcity-minded young man. It would take years of me spending time with incredibly generous people before Yanik’s advice clicked.

When it finally did, I noticed that the wealthiest, most successful people I knew (both at work and at home with family) were also the most generous and giving. My business partners, Matt Smith, Bedros Keuilian, and Joel Marion, along with my mentors like Yanik and Porter Stansberry, are generous beyond belief. So are authors and tech titans, Sheryl Sandberg and Mark Zuckerberg.

In his book, Give and Take, author Adam Grant argues that “success is increasingly dependent on how we interact with others.” He makes the case that it is no longer effective, or acceptable, to simply be a taker, where one wins at the expense of others. Instead, Grant argues that givers, people who contribute to others without expecting anything in return, have the greatest odds of achieving extraordinary results.

“According to conventional wisdom,” Grant writes, “highly successful people have three things in common: motivation, ability, and opportunity. If we want to succeed, we need a combination of hard work, talent, and luck… But there’s a fourth ingredient, one that’s critical but often neglected: success depends heavily on how we approach our interactions with other people. Every time we interact with another person at work, we have a choice to make: do we try to claim as much value as we can, or contribute value without worrying about what we receive in return?”

Bob Burg, a friend and contributor to EarlyToRise.com, wrote a book in 2007 calledThe Go-Giver. I’ve sent hundreds of copies to colleagues and coaching clients over the years because Burg’s message resonated deeply with my personal experience. Here are a few examples of the generous Go-Givers in my life that influenced me…

Joel is one of my best friends and one of the world’s best copywriters. I first met Joel in 2009, when he was a high-school teacher. He joined my phone-coaching program for people that wanted to build an online information marketing business. After just our fourth call, he went on to achieve the biggest product launch in the fitness industry to date at that time, earning $300,000 in three days.

It was also the first time he ever sold anything online! Today, Joel is the co-owner of the BioTrust nutritional supplement company. They are the fastest growing supplement business in the world thanks to Joel’s ability to write effective video sales letters and email marketing campaigns. He is relentless, and generous. In fact, if it weren’t for the person in the next example, I’d say he was easily the most generous person I’ve met. Each year Joel takes his business partners and family on amazing trips.

Joel is famous for the parties he throws for his business partners. Whether it’s hosting 100 of his top affiliates in his backyard for the Super Bowl, or taking his top-20 affiliates to an all-inclusive resort in Mexico, Joel spares no expense in showing them a good time.

He’s a natural host and loves helping people. That’s apparent in his business, too, as BioTrust is one of the biggest corporate partners of the Make-A-Wish foundation. Joel doesn’t give with any ulterior motive. He just wants to see people happy and to see them succeed. As a result, he’s built an email list of over 2 million people.

When I visit Joel at his home near Tampa, we often drive past the Raymond James football stadium, and we always do the math about how many times he could fill the 80,000 person football stadium with people from his list. That’s the power of being a Giver.

If there’s anyone that could give Joel a run for his money in terms of being a generous host, it’s Porter. He’s hosted partiers all over the world. We’ve experienced his giving at the Super Bowl (the actual game, not just watching on TV), at Oktoberfest in Germany, and at an amazing villa in Tuscany, Italy.

Porter is also extremely generous in his business, Stansberry & Associates. In fact, he has a rule at Stansberry that he often shares with his readers. His goal is “to give you the information I would want if our roles were reversed.” It’s simple, but powerful, and a model that I follow at Early To Rise and with Turbulence Training.

Matt is my business partner at Early To Rise. It was thanks to him that we had the opportunity to acquire ETR from our mentor, Mark Ford. Matt operates on the principle of adding value in every interaction that he has with others. In fact, he won’t move ahead with projects where value is destroyed. One example sticks out in my mind.

From 2012 to 2015, Matt was the CEO of Porter’s business, Stansberry & Associates. That business is much larger than ETR, and we had an employee that I knew could make much more money working for Porter than he could for me. One day I asked Matt, “Why don’t you give ___ that big job opportunity at Stansberry?”

Matt’s reply was that while yes, the employee could make more at Stansberry, that moving him from ETR would destroy value in my business. I would never have looked at the situation that way. The taker in me, as Adam Grant would label it, was looking for a way to get the most value for the employee, but I was neglecting how it would affect the other people at ETR. Thanks to Matt’s wisdom and patience, he eventually found an even better opportunity for the employee, one that added value to every party involved.

Fortunately, through spending time with these three individuals and watching them display example after example of generosity, their influence rubbed off on me. While I still have a long way to go to reach their level of both success and giving, I’m getting better every day, and it shows in the success of Early To Rise.

At EarlyToRise.com, we are constantly giving free content (in our daily essays and the additional articles, videos, and audios we post to our site). We give at our annual Toys for Tots charity drive. We give coaching and mentoring to friends that spend days or weeks in our office seeing how a successful business works.

In addition to Adam Grant, I agree with Chip Conley, the founder of Joie de Vivre Hotels, who believes “that in today’s connected world, where relationships and reputations are more visible, givers can accelerate their pace.”

Today, more and more companies no longer operate from the top down. Employees, or better “team members,” are all invited — and expected — to contribute ideas and to have significant input on major projects, from the idea stage through to execution.

“As we organize more people into teams, givers have more opportunities to demonstrate their value,” Grant writes. That’s why, if you are a leader in an organization, you should be making everyone around you better. This is something I stumbled across years ago, and my giving to others has led to me achieving some of my biggest goals and dreams.

You’ll see this at work in the story of how I came to acquire Early To Rise (revealed in Chapter 20, The Law of Action Attraction, in my book, The Perfect Day Formula). “Givers succeed in a way that creates a ripple effect, enhancing the success of people around them,” Grant says. People root for givers and offer their support to givers. And when everyone wants to see you succeed, it removes many obstacles in your way. But givers in the workplace are a “rare breed,” Grant says. “If you’re a giver at work, you simply strive to be generous in sharing your time, energy, knowledge, skills, ideas, and connections with other people who can benefit from them… but being a giver doesn’t require extraordinary acts of sacrifice. It just involves a focus on acting in the interests of others, such as giving help, providing mentoring, sharing credit, or making connections for others.”

If you want to make the world a better place, if you want to make your life better, and if you want to make all of those people around you better, then read this book and take its message about giving to heart. Thanks to giving, today I lack for nothing. And I now realize that Yanik was right, you cannot out-give the Universe, no matter how hard you try. My advice to you is to give everything away you know — it will come back to you many fold.