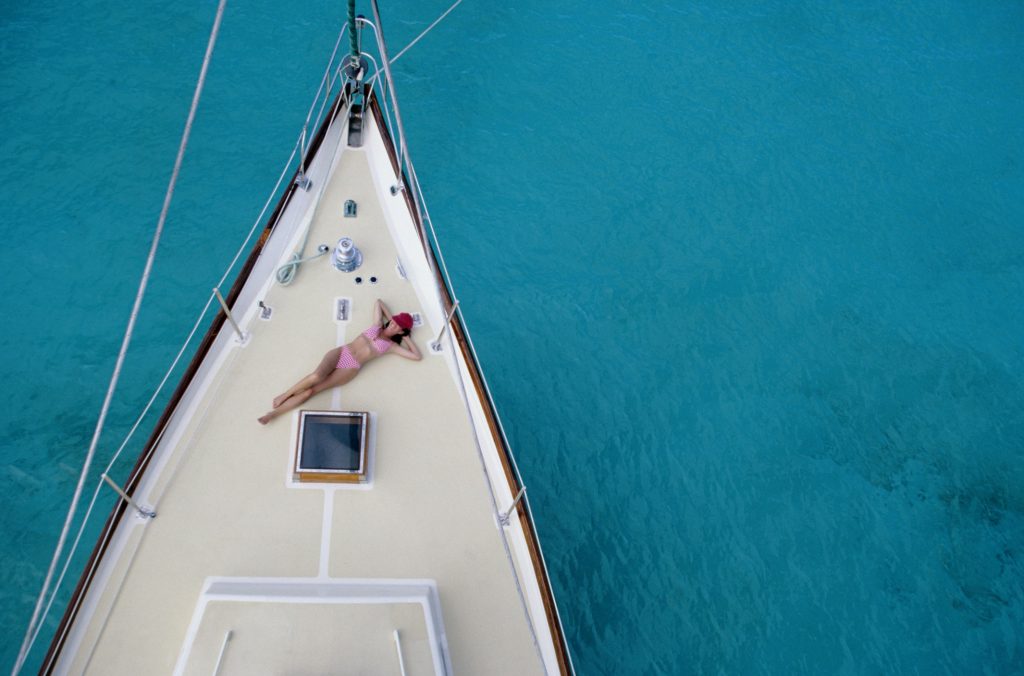 Of the hundreds of wealth-building strategies I’ve tried over the years, the best one was also the simplest: Make sure you get a little bit richer every day.

This thought occurred to me more than 30 years ago. I’d recently decided to become rich, and that decision had me reading and thinking about wealth building day and night.

I had daily fantasies of getting rich in all sorts of fancy ways. But deep down inside, I knew complicated strategies were not for me.

When it came to making money, I was extremely risk averse. In the race to a multimillion-dollar retirement, I was a tortoise, not a hare.

At the time, I had a net worth of zero and an annual salary of $35,000. With three small children and my wife in college, our expenses were gobbling up every nickel of my after-tax income.

So my first wealth-building goal was small: I would get richer by just $10 per day.

I knew I would eventually raise the ante, but I wondered, “How much money would I acquire in, say, 40 years by just putting an extra $10 aside every day in a bank account earning 5% per year?”

I did the numbers and was happy with the answer: almost half a million dollars.

You can imagine my excitement. And so I made this my No. 1 wealth-building commandment: Get a little bit richer every day.

But I soon realized that I couldn’t follow this rule consistently if I invested my money in stocks. The market fluctuated too much. I’d be worth $110,000 one day and $108,000 the next.

My friends and colleagues who knew more about investing than I did told me not to worry about these short-term fluctuations. They said if I kept my focus on the long term, I’d get the 9% or 10% the market delivers over a long period of time.

But even though I understood the principle, I didn’t want to settle for that.

I resolved the problem. I put the bulk of my retirement savings into municipal bonds, high-yielding bank CDs, and unleveraged rental real estate properties. This drastically reduced my portfolio’s volatility.

But it also — in theory, at least — reduced my expected ultimate return on investment (ROI).

I compensated for that lower ROI by taking on more work and devoting a portion of that extra income to my retirement savings. That ensured I was always ahead of my schedule — even if the ROI I was getting on bonds, CDs, or real estate dropped.

This simple, tortoise-paced program worked. Since I made this resolution in the early 1980s, I have never experienced a single day of being poorer than I was the day before.

And there’s more: Submitting yourself to this commandment will change the way you think and feel about building wealth.

It will help you appreciate the miracle of compound interest. It will make you less accepting of risk. It will make it easier to understand the benefits and drawbacks of every type of investing.

And it will turn you into an income addict, which — in my book — is an essential component of thinking rich.

If you want to use this strategy for retiring rich, begin as I did with a goal of $10 per day. Once that becomes easier, you’ll find that you want to raise the ante. You could hike it to $15 per day, as I did my first year. But soon thereafter, your addiction to income will make it possible for you to raise your target much higher than that.

I’ve explained this strategy to many people over the years. And I don’t think a single one ever took it seriously.

Perhaps it didn’t seem clever enough for them. Or perhaps they felt they were already doing well by following the investment schemes they were using at the time.

But none of them ever acquired the wealth I did.

They sometimes had great individual hits they’d tell me about — or even streaks of winners when the markets were favorable. But as time passed, Mr. Market always had his way with them.

In the race for wealth, I’ve always been a tortoise. But by following this simple rule of getting richer every day, I was able to do better than I ever expected… without a single day of feeling poorer than I was the day before.

Editor’s Note: Mark has been working on an exciting way to “boost” a person’s monthly income. We can’t tell you much about it now, other than it’s a way to make good income month after month — without stocks, bonds, mutual funds, or government programs. Mark is set to announce it next week. Stay tuned.