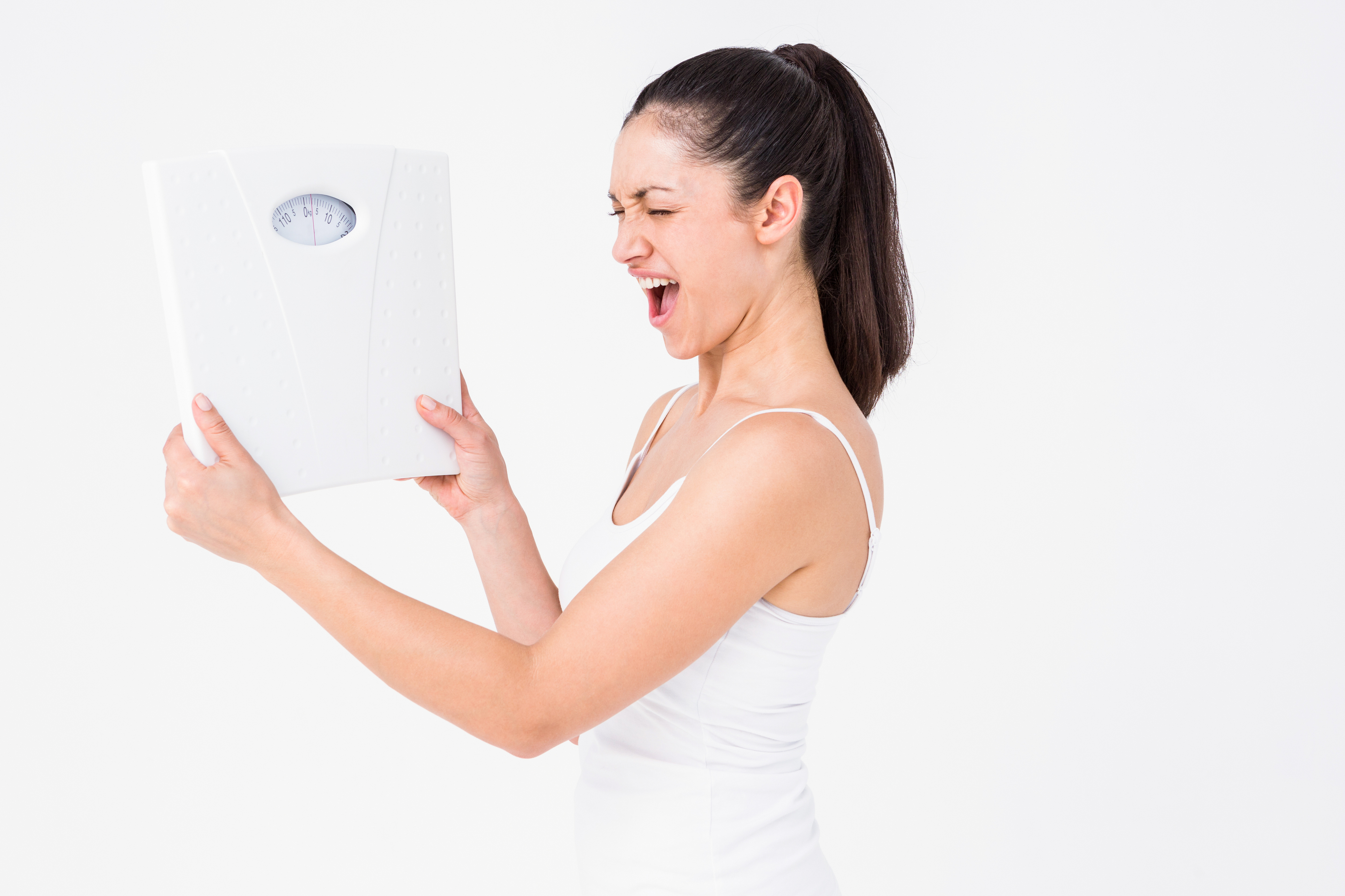 There’s a big secret kept from Americans, and big profitable businesses are built around keeping this secret. What is this giant secret? Diets don’t work.

Multiple studies over the past 30 years have proven diets don’t work, but those studies are drowned out by the billions of dollars invested in promoting dieting and the mainstream belief that people fail at diets, not that fad diets fail them. In the past few years, nutritionists and body-positive activists have become vocal about the inefficacy of fad diets and they have been sharing results that support this truth.

Almost all the research that has been done proving diets don’t work shows that diets fail for the same few reasons. One of the main reasons is that calorie restriction is not healthy or sustainable. An active adult woman requires about 2,400 calories per day. An active male may require as many as 3,500 calories per. An average diet from the pages of Shape or Fitness Magazine calls for a woman to eat only 1,200-1,500 calories per day and a man to eat about 1,750 calories daily. This is half of the required amount of calories per day.

Women and men who go on calorie-restrictive fad diets experience rapid weight loss because they are actually starving. And after a long period of calorie restriction, the body begins to store fat and slow the metabolism to preserve itself.

Continued calorie restriction can result in an inability to lose any more weight because the body is in a mode of holding onto as much mass as it can. People who cycle between eating normally and going on calorie-restrictive diets condition their bodies to believe that another period of famine is coming, so the body learns to hold on to more fat during periods of normal eating. This is why people who diet frequently tend to end up heavier in the long run.

Research also suggests that diets don’t work because people don’t respond well to restrictions. When diets involve cutting out specific foods or food groups, the dieter constantly feels deprived. That deprivation makes them focus on the food they aren’t allowed to have and that cause 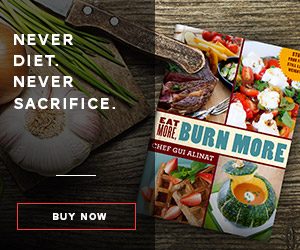 s anxiety and agitation. This often leads to bingeing on off-limits foods. Deprivation leads to cravings and thus diets that eliminate entire food groups are built to fail.

Another common reason fad diets fail is because they aren’t flexible enough to allow for real life. Food is built into American culture, with social interactions often revolving around eating. Diets are black and white. Foods are good and bad. Dieters either can have a food or they cannot.

This leaves a lot of people feeling like they can’t participate in life in the same way while they’re on a diet. This means that people will often “cheat” on their diets while out to eat, leading to guilt and shame. Constantly feeling guilty about food does not promote a healthy relationship with it.

Many of the most popular fad diets are examples of the main reasons why diets don’t work. The Paleo Diet, which has been very popular in the past few years, especially among high-performance athletes, requires that dieters cut out all grains, all dairy, and in its most restrictive form, all sugar. With all those restrictions it’s hard to get enough calories to maintain proper body function.

The Paleo Diet is also a huge trigger for cravings caused by deprivation. Many find it nearly impossible to maintain the Paleo Diet for more than a few months. The Paleo Diet also fails to take into account individual nutritional needs. While dairy, gluten, or sugar may be problematic for some individuals, some people need these foods to thrive. So before eliminating an entire food group such as grains, you should first determine whether or not gluten is bad for you personally.

The Atkins Diet is another popular diet based upon removing food groups — in this case, all carbohydrates. Just like the Paleo Diet, the Atkins Diet sets up the dieter to binge on carbohydrates because they are restricting them all the time. It also ignores the fact that carbohydrates are one of the body’s most easily processed fuel sources. Restricting carbohydrates can lead to muscle breakdown, fatigue, and undernourishment.

So, again, before giving up bread, for instance, you should first determine whether or not bread is actually bad for you personally. Nutritionists who focus on healthy eating rather than dieting tend to agree that a healthy diet should include all food groups in moderation unless the person has a diagnosed allergy or intolerance.

Liquid diets, such as juice cleanses or soup diets have been in and out of fashion for many years as well. Liquid diets are often done for short periods of time and are advertised as ways to kick off a new healthy lifestyle or jumpstart your weight loss efforts. Obviously, these diets require severe calorie restriction as not many calories are obtained from juice or soup. Dieters do experience rapid weight loss, but this is because they are starving themselves. Weight is almost always regained after a return to normal eating. Juice cleanses have also been criticized for their high sugar content, which can be detrimental in large quantities just like any other food. The widespread opinion is that liquid diets are harmful and that their suppose 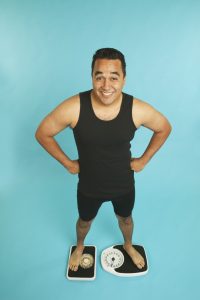 d benefits do not last.

Weight Watchers is often described as not being a diet. Its marketing says it is promoting lifestyle changes, not diets. Weight Watchers claims to teach its clients portion control and how to relate to food in a healthier manner. But despite all of its marketing, Weight Watchers is still a fad diet. The program simply changes calories to “points,” as a disguise for another calorie-counting method. When the number of points is correlated to the number of calories, a Weight Watchers meal plan still results in unhealthy calorie restriction. This is why people often regain weight when they stop counting points.

The truth that’s been hidden for so long is that you don’t have to diet to lose weight. And ultimately, restricting your calories, or more drastically, entire food groups, will never yield long-term success in your weight or health goals.

The good news is that you can still lose weight without deprivation or restriction and you can still eat the foods you love. The solution is in knowing what ingredients to swap out and exactly how to prepare certain foods so that they rev up your metabolism and help you burn fat.