“The American Dream” definition is from a commonly used phrase dating back to Declaration of Independence.

It has always represented the possibility for individuals to succeed and live a life of wealth and comfort, made possible by both the political and economic attitudes in the USA and the individual’s own hard work. 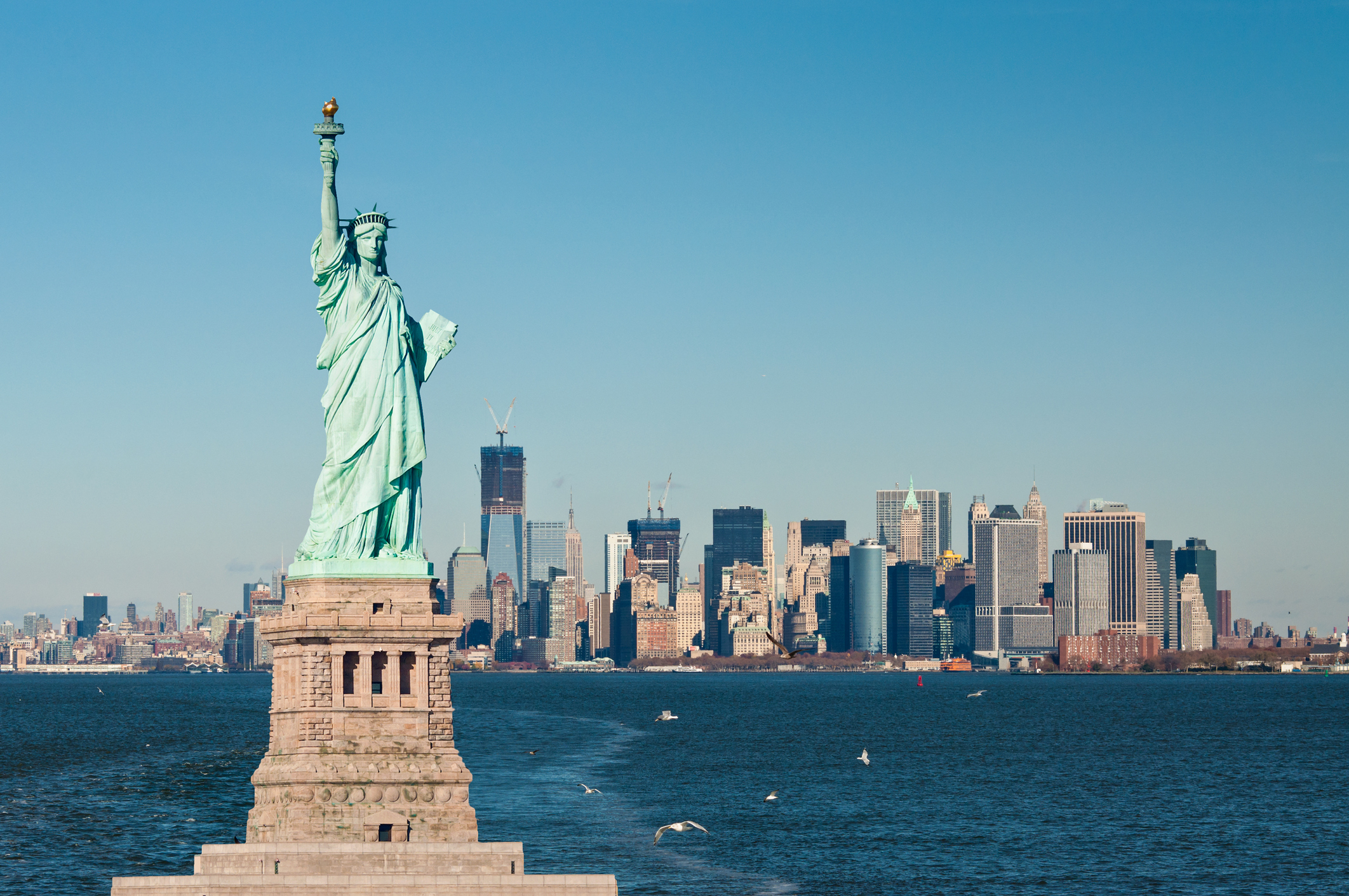 For the majority of people, its message is positive and inspirational.

At the core of the concept is the individual’s responsibility to aim for and achieve the American Dream by working hard and taking advantage of the freedom offered to them by the country.

It is about each American taking ownership of their own prosperity, rather than relying on the state.

America provides the conditions you need to succeed, but you have to do the rest yourself, effectively. This means that upward social mobility is possible and encouraged, but that businesses and individuals are not necessarily expected to feel financially responsible for less well off members of their own society. Economically, this means lower taxes, but consequently less funds available to finance things like welfare.

The American Dream has been discussed in some of the greatest American literature, some notable examples being The Great Gatsby by F. Scott Fitzgerald and Death of a Salesman by Arthur Miller, as well as work by John Steinbeck and Mark Twain – common study material for schoolchildren all over the world. This notion upon which American society was built and the way that it affects those who pursue it has fascinated generations of Americans, as well as those from countries who envy or condemn it.

Its relevance today is a subject of much debate.

As a very old term with no official definition, its meaning has changed over time.

In the Great Depression, the idea was a source of hope, whereas in more prosperous times such as the 1980s it was a benchmark of success – were you living the American Dream, and if not, why not?

For many immigrants moving to the United States, both now and throughout history, it stands for the freedom and opportunity they hope to find there.

Many people have their own idea about what the American Dream means, and whether it is something still worth believing in in the 21st century.

In many ways, the original idea of prosperity through opportunity and hard work still stands.

America is very supportive of business and commerce, and even in a tough global economic situation enterprise is encouraged by the state, though not to the extent possible prior to the recession. In fact, it could be the pursuit of the American Dream that will steer the country into better times, as people continue to work hard and do whatever they can to get the life they want. Of course, with so many people now in financial hardship the way to prosper has altered, and social responsibility and business ethics have become more important. The American Dream is still alive, but how people can and indeed should go about chasing it has evolved.

SUGGESTED: The American Dream is NOT Dead

SUGGESTED: How to Build an Empire from An American Dream