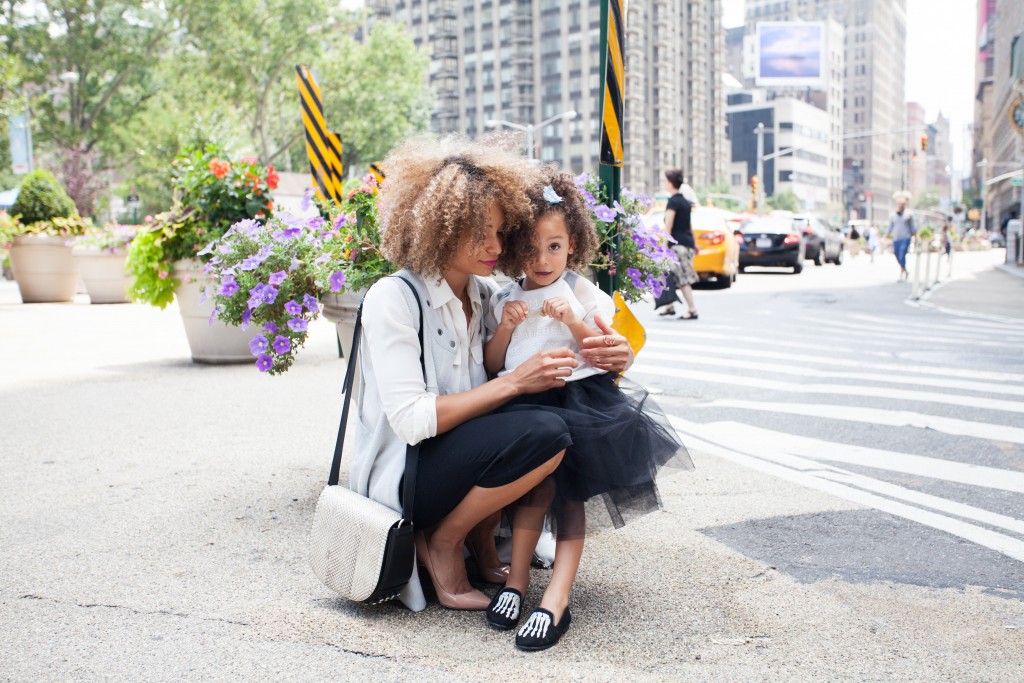 Anybody can lose their cool, blow up, and yell… But it takes skill to have a productive fight and come out the other end with a positive result. You need tools with which to argue so you don’t damage your relationship in the middle of a quarrel.

Marilyn and Robert started to argue in my office while discussing a marital problem. Marilyn began by stating that Robert didn’t accept his share of the responsibility around the home. He didn’t help her with household tasks and he didn’t help their daughter with her homework. She couldn’t even count on him to be home from work in time for dinner.

As she talked, her voice grew louder. Since Robert was feeling attacked, he began to defend himself heatedly and threw in a few jabs at his wife at the same time.

The argument escalated in a flash. Enraged, Marilyn started shouting as though her decibel level would ensure her winning. She spewed out a litany of unrelated accusations, even something he had done before their daughter was born.

She called her husband a lazy, self-centered bum she never should have married. She even threw in a snide remark about how he could never do things right, even if he tried. Marilyn was already out of control before I could stop her tirade.

Robert slumped down in quiet defeat, but the damage was done. It would take work to repair the harm Marilyn had caused to their relationship.

Marilyn and Robert’s argument is an example in which almost everything went wrong. Within the space of a few sentences, their argument flew off the tracks:

• The element of attack and defend took over. Marilyn’s attack was degrading to Robert. Feeling criticized, condemned, and verbally assaulted, Robert’s natural tendency was to defend himself. In defense mode, you can’t hear what your partner is saying because you’re busy trying to survive the attack. There’s no possibility of resolving an issue with this approach.

• Marilyn threw in the kitchen sink. By accusing Robert of unrelated behaviors and bringing up events from the distant past, she diverted the attention of both of them from the issues she was upset about. In a “kitchen-sink” argument, no one remembers what the original grievance was even about. When you don’t focus on the primary complaint, there is little hope of coming up with ideas to solve anything.

• Marilyn tried to control Robert with her anger. Her method was the heavy control of blame, criticism, and put-downs. Like many people, Marilyn thought that control could be effective. She believed that blaming him and making him feel bad about how he had neglected her would make him change and start doing what she wanted him to do. There are other forms of heavy control including name-calling, judging, demanding, lying, and ordering. But subtler styles of control, such as denying, nagging, withholding, foot-dragging, and making excuses can be just as injurious. And none of them work. No one wants to be controlled, either aggressively or passively. Attempts to control lead to a pulling away from the other person and from the problem. Nothing gets settled when control is at play.

• Both Robert and Marilyn allowed their emotions to fly out of control. Anger is an intense feeling and it’s okay to express that intensity. But you cannot yell, use bad language, or make disrespectful comments. You cannot hit below the belt, making comments that attack your partner’s personality. Dumping your anger on the other person without regard for their feelings is a demonstration of your own immaturity, not an example of your power. Allowing your feelings to come out indiscriminately is the fastest way to turn an argument into a disaster and the best way to ensure that nothing useful will result.

• Marilyn used sarcasm and cynicism to make her points. In the process, she assassinated Robert’s character. These two tactics, especially when used habitually, are predictors of relationship failure. According to John Gottman, relationship expert and author of The Seven Principles for Making Marriage Work, these are forms of contempt. Contempt is poisonous to a relationship because it conveys disgust. In the midst of sarcasm and cynicism, an argument will not have a positive outcome. Even worse, the relationship can become damaged beyond repair.

Fighting is not necessarily an indication of a bad relationship. In fact, it can be an opportunity to resolve conflicts and to grow closer. The principles are the same with your children as with your spouse.

A former client recently called and reminded me of the conversations we had had several years ago. He’d separated from his wife and was experiencing the wrath of a teenage son who was rude and insolent with him, blaming him for ripping the family apart.

My client had been so upset by his son’s angry accusations that he wanted to yell back at him. He was tempted to exert his power as a father by threatening to kick his son out of the house. He wanted to demean his son by telling him he was too immature to understand. And he wanted to demand respectful behavior, or else.

My client reminded me that I had given him some good advice back then. I said not to act on your emotions or mimic your son’s outbursts or you will surely regret it. Step up to the plate and act like an adult instead of like your child. Both you and your son are going through a tough time. He has a right to his anger. He just needs to learn how to express it appropriately. Responding inappropriately will push him away.

I encouraged him to use the tools of a pro and teach his son what was acceptable behavior and what was not. I asked him to listen attentively so that he could understand his son’s anger.

I told him to tell his son that if things got too hot he would leave the room and come back when they were both calmer.

Above all, I urged him to protect and nurture the relationship. Even in the middle of a fight, your kids will remember how you treated them. They’ll discover if they can trust you to handle their complaints and work toward resolution.

This is your chance to make your relationship a closer one. My client reconnected to tell me he was glad he had heeded my advice. He was grateful that he had learned these tips on how to handle a fight with his son instead of being diverted by his own rash emotions. They developed a wonderfully close and caring relationship that carried them through their pain and chaos and is very fulflling to both of them today.

A Volcano About to Explode

Now, sometimes you may be so hot under the collar that you just have to blow out. You feel like a volcano that’s about to explode and you can’t control the lava flow.

This isn’t a fight, and you shouldn’t treat it like one. This is your own emotional overload and you should keep it to yourself. Don’t expect or demand a discussion when you’re in this mood. It won’t go anywhere but sideways. Instead, go for a run, hit a punching bag, rip newspapers, write in your journal – whatever helps you get the feelings out in a nondestructive way.

Even if you’re angry with your spouse or your child, remember that the anger belongs to you. Don’t expect them to accept your eruption of feelings magnanimously. As with most explosions, it’s not a pretty sight and most people prefer to be far away when it happens.

You can ask permission of your spouse or child to spew. But you cannot explode without permission or it would feel like a lion springing from behind. Taking someone by surprise is not a healthy way to deal with your anger.

Getting rid of your anger in this way requires a ritual with a clear understanding of boundaries and rules. I strongly recommend that you engage a professional to help you determine how best to handle this kind of intense emotional release so as not to damage your relationships.

Dirty fighting is not respectful to your partner, and it doesn’t create a pathway for positive change. If you have a legitimate complaint and would like to seek a change of behavior in your spouse, child, or colleague, here are six steps that will lead you to your goal:

1. Ask permission to address your issue. Choose an appropriate time and place so that each of you can devote your full attention to the problem. You may have to wait an hour, a day, or longer to find a good time to talk. Even when you’re upset, you can’t expect the other person to drop what they’re doing to accommodate you.

2. State only one complaint and state it specifically. It’s enough to address only one issue at a time. More than that will be confusing. It will divert both of you from the main topic. Additional complaints from the past tend to rile up old emotions that are detrimental to the discussion.

3. Make sure your complaint has been clearly understood. Ask your partner to repeat what you have said. If there is any confusion, clear it up before proceeding. Make sure you are both talking about exactly the same issue.

5. Wait for your partner’s response. He (or she) may need time to think about what he is willing to do. Be patient with the response time. You have been thinking about your complaint but your partner has not. If he is not willing to do exactly what you ask, be ready to negotiate a compromise. Continue the process until a solution is reached.

6. Thank your partner for listening to your complaint and for making the commitment to change. By being respectful and appreciative, you build goodwill and strengthen your relationship.

Notice that, in a fair fight, emotions do not overtake the conversation. In a fair fight, issues are presented and discussed rationally. It’s okay to have strong feelings about an issue, but you must deal with the intensity of your emotions before you come to the table with your partner. Otherwise you’ll derail the conversation and damage your relationship.

Winning is not about one-upmanship. An argument is an opportunity to get to a better relationship. It means you have successfully cleared the air because you’ve dealt honestly with real issues. There is increased understanding between the two of you. If you follow the rules and take precautions, both people will generally feel better about themselves – and about each other.