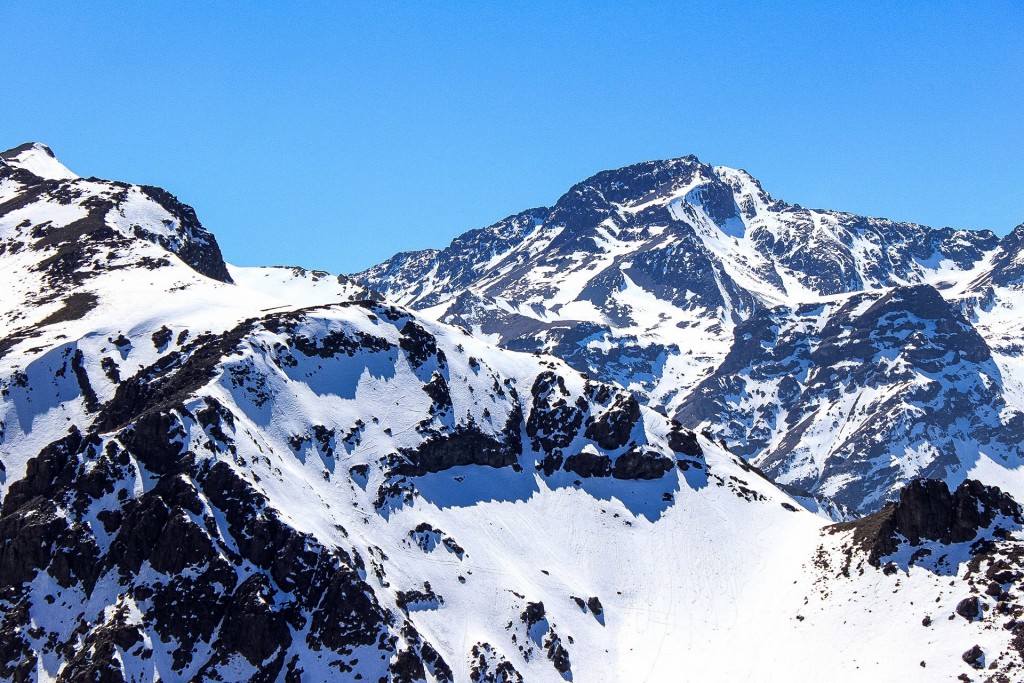 It’s totally messed up if you think about it. There are millions of people out there dying to be writers. Yet when a good writer puts together a book proposal (that is, a potential book), publishers actually bid against each other for the privilege of publishing it.

And before you say “Oh, that’s only for established authors,” let me tell you that it isn’t. My first book started a bidding war. All sorts of first-time authors experience this. Some guy you’ve never heard of just got $2 million for a 770-page historical novel. As desperate as people are to be writers, publishers are apparently as desperate for good writing.

Thought Catalog did a piece on young people who had their dream jobs. Considering the economy, there are undoubtedly a bunch of other struggling kids (and adults) out there dying for those jobs. At the same time, the sad irony is that those young kids with the dream jobs probably fend off job offers from other companies on a regularly basis.

So what’s going on? Why do some people live the dream while others are grinding it out in obscurity, waiting for their shot?

Well, some people would say those lucky few at the top have some natural talent advantage. That’s probably part of it, but most of the smart analysis of mastery show us that those things are relatively minor factors when it comes to achieving greatness. Or they’ll say it’s a matter of “privilege” — but if that were so, how did any disadvantaged people make it through?

Which leaves us to the explanation that always seems to come up in people’s gripes: The System. We have a broken system that holds people back, we tell ourselves. It doesn’t care about me. It’s just luck. It doesn’t appreciate my work.

The system is not a person. It is not sentient. But as far as it is, we’ve got to realize that it wants only one thing: good stuff.

Do you think store owners are sitting around going, “We can’t possibly fit another hot product in our stores. We have no more room for things, even though they’ll sell”? I have to have the same discussion with my clients who are nervous or intimidated about marketing and publicity. I ask them, “Do you think reporters are sitting around complaining, ‘Man, there are just too many great stories to write about’?”

Of course not. It’s the opposite. There’s never enough.

They want you as much as you want it. Provided that you truly deliver the goods.

What if you could flatten your belly in just 6 minutes a day?  And what if part of that 6 minutes was EATING?

Fact is, research shows that a simple 6-minute shift in your morning routine can literally TRANSFORM your entire body at record speed. Even better, Craig Ballantyne shows you exactly what to do at this link below:

Here’s what you’ve got to realize: that is super rare. Good stuff is the ultimate scarcity. And the market for it is basically infinite. That is why the people who have it command insane, illogical compensation for it. But everyone is too focused on the wrong things and so the spoils go only to an elite few.

There is a story about George Clooney, who struggled early on in auditions as an actor. His problem was that he just wanted everyone to like him. Then he remembered that they were trying to hire someone. That was their job. And his job as an actor was to solve their problem.

No one is keeping you from your dream job. In fact, the people hiring for your dream job are sitting around wondering where they can find some good applicants. The same applies to basically everything else.

Writing a book isn’t about getting a good agent. Making something that sells isn’t about lining up the right investors. Getting press or attention isn’t complicated.

That’s the simple part. The hard part is that this takes a long time and a lot of work. You have to pay your dues. Read the books. Study the best — the ones who came before and the ones who are doing it now. Find a mentor. Don’t phone it in — find that thing that really, passionately compels you. Apply yourself at more than one thing and then roll it all together into something special and new.

When you do this, eventually you become the solution to a common problem across basically every section of the economy. They are all trying to separate the really excellent people/ideas/companies/things from the crap. Because there is so much crap. There is so much sameness. There is so much “looks good on paper but totally under delivers.”

You don’t have to be one of those people. One of those sad, resentful cases who doesn’t have what they want and think someone else is preventing them from having it. On the contrary, they need it! And they’ll pay you well if you promise to keep up the supply.

Ryan’s latest book, The Obstacle Is the Way: The Timeless Art of Turning Trials into Triumph was released by Penguin on May 1st, 2014. He is also the bestselling author of Trust Me, I’m Lying and Growth Hacker Marketing. He is currently an editor at large for the New York Observer and contributes to Thought Catalog from his home in Austin, Texas.