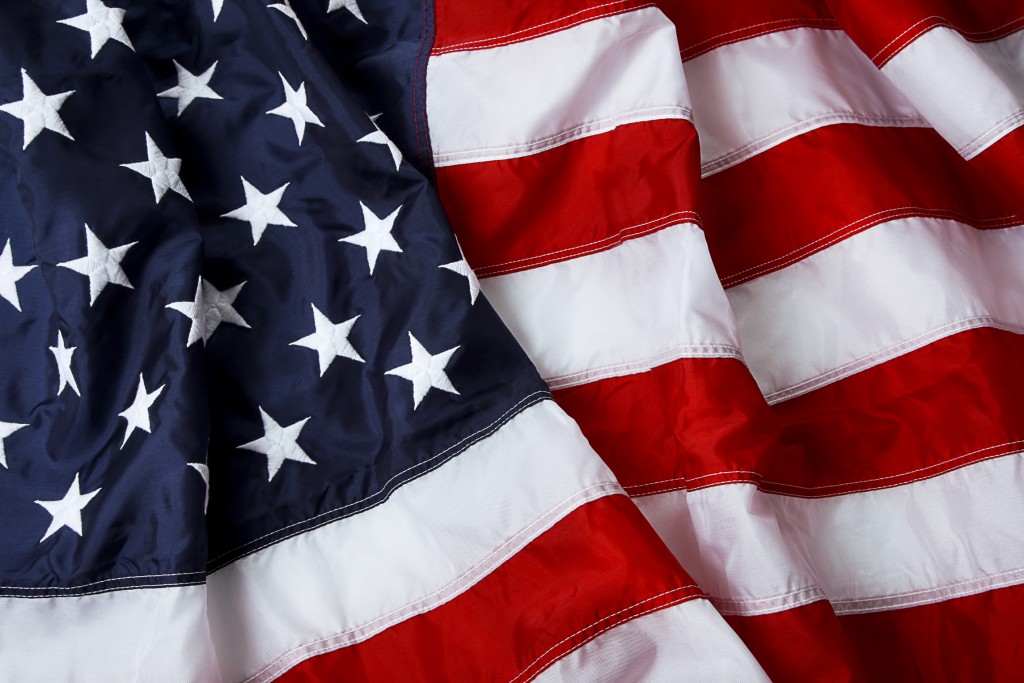 A few months ago, I wrote a column on “The Most Misunderstood Man in American History,” Robert E. Lee. Today I’d like to tell the story of his adversary Ulysses S. Grant, a nineteenth century hero whose final victory was his greatest.

Born into meager circumstances in 1822, Grant was the eldest son of an Ohio leather tanner and shop clerk. It was not a warm and fuzzy childhood.

His mother showed a strange indifference to him, waiting six weeks after his birth to even name him. As a boy he was small, awkward, and suffered from an inferiority complex. He struggled at school and was taunted by classmates. He had no talent or appreciation for music and claimed he was tone-deaf. Later in life he said, “I know two tunes. One is ‘Yankee Doodle’ and the other isn’t.”

His father was able to arrange an appointment to West Point, but Grant was not the model cadet. His dress, deportment and appearance were slovenly. He collected demerits for tardiness and unsoldierly bearing. And while he was a fine equestrian, he showed little interest in military history or tactics.

He graduated without distinction, was passed over for promotion in the peacetime army and floundered as a civilian. He failed at every attempt to make money and settled into life as a clerk in his father’s store. He married a woman, Julia Dent, whose charms – by all accounts – were lost on everyone but Grant. Indeed, “plain” may have been a generous description of his short, dumpy, slightly wall-eyed bride who in photographs appears entirely grim. Yet he remained devoted to her and their children his entire life.

Grant, however, was devoted to whiskey as well. His fondness for white lightning made him the town drunk until the Civil War came along and saved him.

Unusual for a military leader, Grant detested war and recoiled at the sight of blood, even refusing to eat any meat aside from poultry. Yet military historians hail his genius. As a strategist, he benefited from a keen knowledge of maps and topography. A former quartermaster, he knew the supreme importance of supply lines. And he had discovered a gift for soldiering and composure under fire during the Mexican War (1846 to 1848). “There is no great sport in having bullets flying about one in every direction,” he wrote Julia at the time. “But I find they have less horror when among them than when in anticipation.”

Lincoln admired the way Grant fought and won, claiming the general held territory “like he had inherited it.” But Grant also suffered numerous setbacks. His army was surprised at Shiloh, the most furious battle ever fought on American soil. (More Americans were killed there than in all previous American wars combined.) He lost nearly 7,000 men in a fruitless assault on Lee’s entrenched lines at Cold Harbor. He bungled the Battle of the Crater in the Siege of Petersburg. Yet his mistakes were never decisive and his many successes earned him a well-deserved reputation as a brilliant and aggressive commander.

The dashing Robert E. Lee is rightly remembered as one of history’s greatest generals. But we shouldn’t forget it was Grant who beat him – and set new standards of military honor with his gracious and generous treatment of Lee and his men at Appomattox Court House. (For the rest of his life, Lee never allowed a word against Grant to be spoken in his presence.)

After the war, Grant served two terms as President. Yet, in a world where speechmaking was popular entertainment and politicians routinely spoke for hours, Grant was largely silent. His Presidency was less than inspiring, as well. The government was saddled with an enormous war debt. Huge parts of the country remained broken, starving and mired in catastrophic defeat. The South’s economy was virtually destroyed. And Grant had the misfortune of presiding over America’s first economic depression, including the Panic of 1873.

However, he was trusted in the South as well as the North. That made him the perfect figure to reunify the nation. As President, he also signed legislation that created the national park system, declared that the Indians required as much protection from the whites as the whites did from the Indians, and avoided foreign wars and entanglements. In short, Grant affirmed the integrity of American institutions and demonstrated decency, good intentions and common sense.

Unfortunately, he had little understanding of money and no business sense whatsoever. In 1880, Ferdinand Ward, a 28-year-old con man – and business associate of Grant’s son Buck – invited the former President to become a partner in his Wall Street brokerage house. Grant – a trusting man who seldom bothered to read documents before signing them – agreed.

Before long Ward reported stupendous profits and doled out generous amounts of cash to partners. Grant believed he was rich. But Ward was running a multi-million-dollar Ponzi scheme and in 1884 it blew up, devastating investors and bankrupting Grant and his family. It was the most colossal swindle of the age.

In 1877 retiring Presidents did not have the benefits they do today – no generous pension, no office and staff at government expense, no lucrative speaking engagements. The former President – who had blundered in every business opportunity – had nothing to fall back on.
Worse, he had recently been diagnosed with throat and mouth cancer, an incurable disease before the advent of radiation and chemotherapy. Grant knew he was beginning a slow and painful death, one that would leave his wife Julia not just penniless but deeply in debt.

Fortunately, his friend Mark Twain, the second most famous American of the day, offered to publish Grant’s memoirs with a generous royalty agreement. Grant accepted, though he realized his poor health meant he had only a few months to complete the task.

Under overwhelming pressure, he wrote an astonishing 10 thousand words a day. First he dictated them, but as he lost his ability to speak, he wrote them down by hand on a yellow legal pad. The writing was slow, laborious work. Yet he carefully figured out how much pain he could endure and how much morphine he could take before it clouded his mind and stopped his pen. Grant completed the massive work in a matter of months, finishing the last chapter three days before he died. On his deathbed, he was still struggling with the maps and proofs.

Grant did not have researchers, assistants or draft writers. Yet his prose is clear and direct and demonstrates an amazing memory. The words that make up the two-volume work are his own. And they are exceptional.

Twain was astounded when he read the manuscript, claiming that there was not one literary man in a hundred who could furnish copy as clean as Grant’s. He had offered to publish the memoirs because he assumed that the book would be a financial success. Now he saw its remarkable literary quality. “There is no higher literature than these modern, simple Memoirs,” he said. “Their style is flawless… no man can improve upon it.” Coming from the single greatest figure in American letters, this was high praise indeed.

The book was not just an immediate sensation. It was the biggest bestseller in American history. Biographer Michael Korda notes that in the late 1800s, you could count on finding two books in every American home, the Bible and Grant’s Memoirs.

The book earned more than $450,000 in royalties, a sum worth nearly $10 million today, easily – to that point – the largest payment to an author in world history. Twain noted that if he paid the royalties in silver coin at $12 per pound it would weigh over 17 tons. Yet the general never saw his book’s success.

Thousands of carriages made up Grant’s five-mile-long funeral procession. More than a million people – the largest crowd ever to gather on the North American continent – turned out to say good-bye. The New York Times reports that at one time his tomb in New York was a bigger tourist attraction than the Statue of Liberty.

Here was a genuine Horatio Alger story. Grant’s early life was marked by failure, shame and disappointment. Yet he rose to become the most famous and respected man in the nation. Grant won the Civil War and saved the Union, concluding it on a note of grace. His two terms as President were marked by peace abroad and reconciliation at home. He helped heal the nation’s wounds and saved his family from financial ruin by writing a brilliant, landmark memoir, one of the most successful books in American literature, while dying and wracked with pain.

[Ed. Note: Alex Green is the author of excellent books like, The Secret of Shelter Island: Money and What Matters, and Beyond Wealth, that show you how to lead a “rich” life during trying economic times.]
Posted in Motivation, Self-Improvement, Skill Development
This error message is only visible to WordPress admins