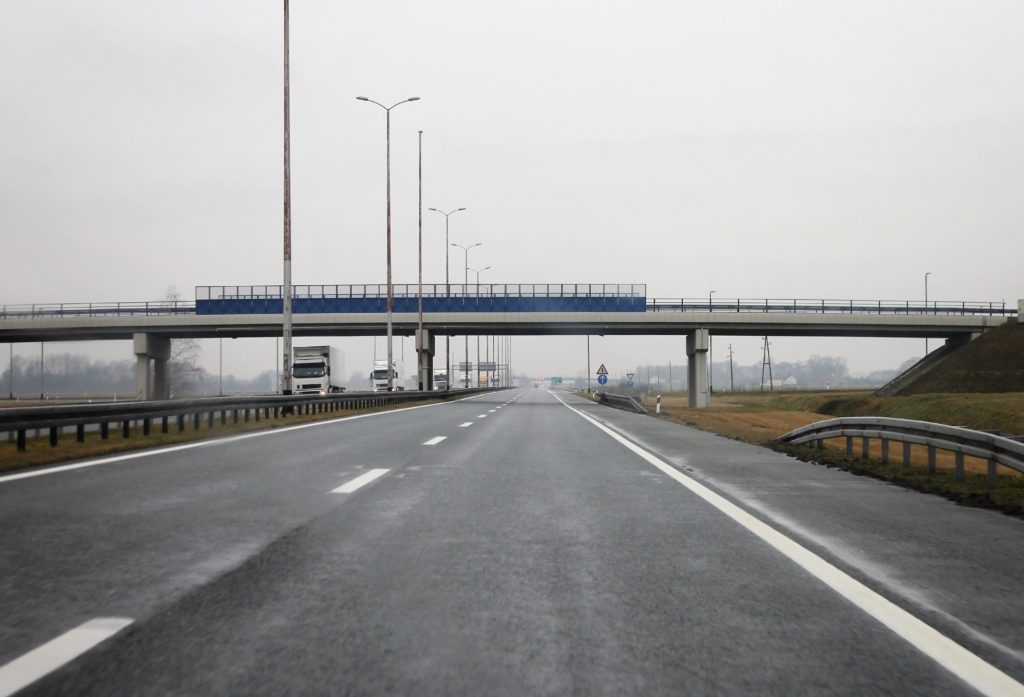 Growing up in a small city in Canada, I was never really exposed to that many homeless people.

Sure, we had a few locals in the downtown busking for change. But nothing like you see in bigger cities.

Whenever my parents would take me and my sister to go visit the big city (Toronto) for a weekend, we’d always drive past a couple overpasses on the highway.

Just before entering Toronto, I remember staring out the window looking for sleeping bags, blankets, and garbage piled in the shape of what looked like bodies under at least one of the overpasses we drove by.

Though my sister and I never once saw a face, or an arm, or a leg, it was assumed that these amorphous shapes were homeless people.

This weekend, you probably have plans to hang out with friends or family. Maybe your Sunday ritual is going to church followed by brunch. Maybe you sleep in a bit and then go for a long walk to end up at your local café, or maybe you’re staying in and reading a book all day.

Whatever your Sunday typically looks like, I’m betting it doesn’t look anything like what Mark Bustos does on Sundays.

Mark is a 31-year-old professional hairstylist, who lives in New York City. Mark is very good at what he does and he can charge a lot for his services. In fact, most of Mark’s clients are A-list celebrities.

On Sundays, however, Mark likes to spend his day off walking around the streets in New York City offering haircuts for free to the homeless.

“I think grooming helps them take the next step in life by giving them a little bit more confidence, or even just to walk a little taller,” says Mark.

I wouldn’t be surprised if you heard of Mark before reading this. The New York Times, Refinery 29, Fusion, and several other publications already covered Mark’s story back in 2014.

I only recently found out about Mark and I can’t believe how good his work is. He’s clearly at the top of his game and yet he still makes time to offer his services for free to a person who probably thinks a $15 haircut is expensive.

When I say Mark is good at what he does, just look at a couple of the before and afters photos and read the stories. It should go without saying, but if you have a gift or skill that you’ve honed, like Mark Bustos, share it with the world.

A haircut is not as important as water, or food, or shelter for someone without a home but it’s something. And like Mark said if he can help someone “walk a little taller,” he will.

Don’t sell yourself or your ability short, whatever that may be.

Here’s Why You Should Fail

“One area where I think we are especially distinctive is failure. I believe we are the best place in the world to fail (we have plenty of practice!), and failure and invention are inseparable twins. To invent you have to experiment, and if you know in advance that it’s going to work, it’s not an experiment. Most large organizations embrace the idea of invention, but are not willing to suffer the string of failed experiments necessary to get there. Outsized returns often come from betting against conventional wisdom, and conventional wisdom is usually right. Given a ten percent chance of a 100 times payoff, you should take that bet every time. But you’re still going to be wrong nine times out of ten. We all know that if you swing for the fences, you’re going to strike out a lot, but you’re also going to hit some home runs. The difference between baseball and business, however, is that baseball has a truncated outcome distribution. When you swing, no matter how well you connect with the ball, the most runs you can get is four. In business, every once in a while, when you step up to the plate, you can score 1,000 runs. This long-tailed distribution of returns is why it’s important to be bold. Big winners pay for so many experiments.”