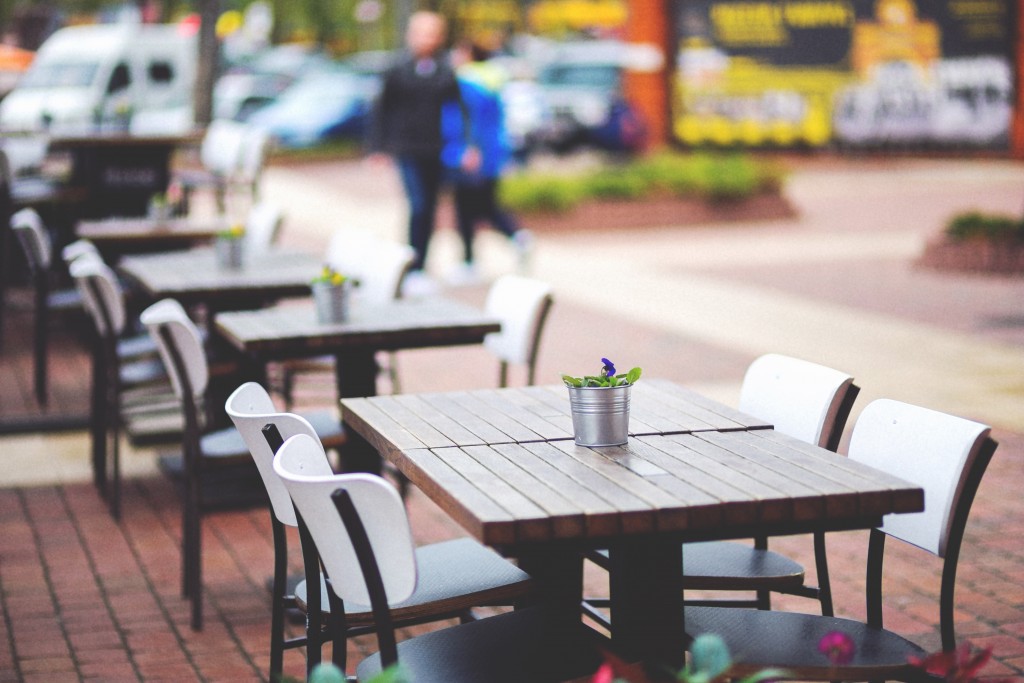 The conventional wisdom is that everyone needs income .

You wouldn’t survive long in our modern world without income. At least, that’s what most people believe.

But that’s actually a mistaken notion.

This will seem like a radical statement to some, but you don’t need income: not wages, interest, dividends or rental income. Moreover, once you understand why, you’ll see your financial situation – and manage your investment portfolio – in a completely different way.

Resource analyst Rick Rule has a favorite saying, “When your outgo exceeds your income, your upkeep becomes your downfall.”

Truer words were never spoken. We all have to live within our means. We all need enough cash to meet our obligations.

But cash is not the same thing as income. And if your goal is financial independence – what we often call “liberty through wealth” – what you really need is assets, preferably liquid assets that can be easily converted to cash.

This is not just a matter of semantics. Income is not the same thing as cash. Yet investors often handle their portfolios as if they need periodic distributions rather than liquid assets.

Let me give you an example.

During my many years as a money manager, I once had an anxious client who made a habit of selling all his stocks at the first hint of a market downturn. No amount of logic could persuade him otherwise. When the recovery came – as it always did eventually – he would kick himself and vow not to fall prey to that kind of emotional thinking again.

Yet the next time the very same scenario would play out. So I made a suggestion.

“Why don’t you put a significant slug of your equity portfolio into Berkshire Hathaway,” I said. “That way when the next downturn comes, you’ll know your money is being handled by the best in the business.”

He said he couldn’t possibly do that. I asked him why – and I’ll never forget his answer:

“Because I need income – and Berkshire doesn’t pay dividends.”

True enough. But Berkshire has done something else. It has delivered a 19.7% average annual return for the last 49 years. That’s enough to turn an original investment of $10,000 into more than $67 million.

Would you really turn your nose up at this return because you didn’t get a quarterly dividend?

Not only has Berkshire been a superior alternative to any income-oriented investment, you would have also paid less in taxes along the way.

(Berkshire is a dramatic example but I could make the same case for long-term holders of hundreds of other stocks.)

Investors who think in terms of income first and foremost often make poor investment moves. Here are some they are making now:

These are all various versions of the same mistake: thinking in terms of “income” rather than “liquid assets.”

It goes without saying that people without financial assets need income – either earned or delivered through the social welfare system.

But investors don’t need income. They need assets that can be readily converted to cash.

Once you understand this, you can structure your portfolio the right way: by prioritizing not interest payments or dividend yields but total returns.