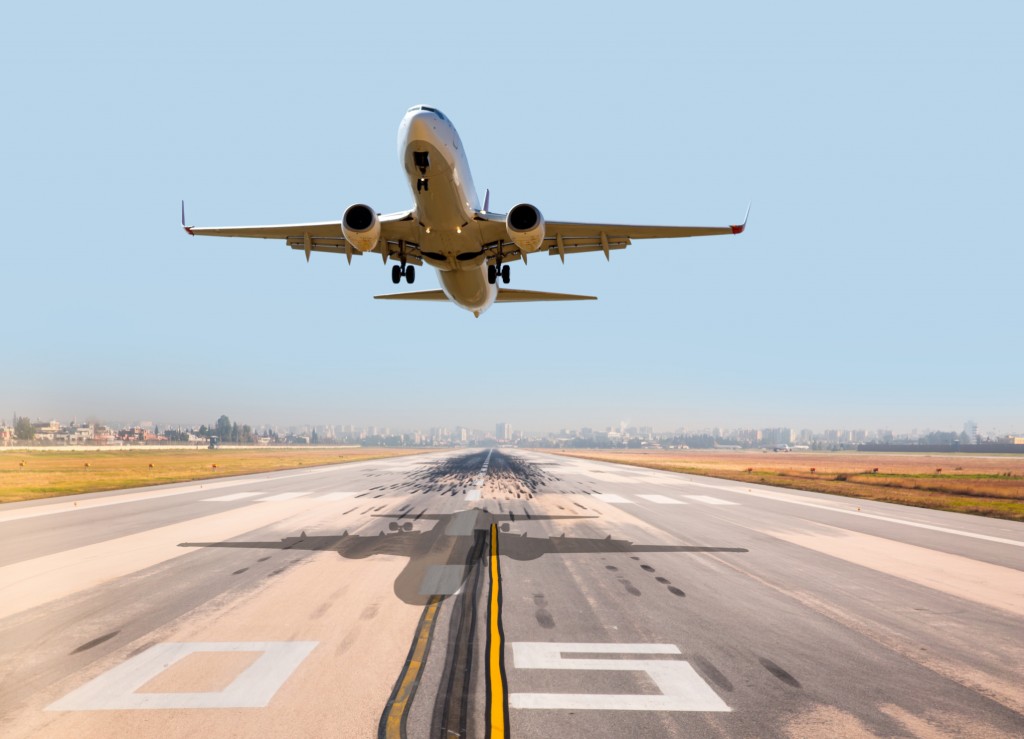 At 19 years old, a young French nobleman and army officer arrived in America and was given a military commission. As Marquis de Lafayette reviewed the troops for the first time — hardly a pretty sight — an embarrassed George Washington made some remark of deference to this new officer he needed to impress. Lafayette’s response: “It’s not to teach but to learn that I come hither.”

He’d given up his life and traveled across the ocean. Why? To learn. To go right to the heart of something new and exciting and important. And to absorb it right from the source.

“Every person has two educations,” Edward Gibbon once said. “One which he receives from others and one, more important, which he gives himself.”

It’s hard to disagree with that. Except the trick is that the latter is often how you get the former.

After all, no one hands you a mentorship. People talk a lot about the importance of mentors but I think they mostly miss the point. Because every situation requires something different. Every person and situation has its own needs.

So instead of ‘find yourself a mentor,’ I think there is a far better dictum to follow. It comes from a relatively unknown line from Marcus Aurelius. But it’s simple and clear:

“Go straight to the seat of intelligence — your own, the world’s, your neighbors.”

When I think about my own education and any success I might have, it’s because I followed that line of thinking, knowingly and unknowingly.

I remember thinking about that line very specifically when I had the option to drop out of college. Where would I be closer, sitting in the classroom or showing up to work each day? So I took that terrifying step towards the seat of intelligence — with the hope that maybe something would rub off on me in the process.

It’s how I’ve tried to gauge many of my decisions. Should I work with this client or that one? Instead of thinking about who pays more, I try to consider which one I’ll learn more from. Should I live in this city or that one? Which one is doing more interesting things that I’ll be exposed to and filled up by?

But that’s the problem: people think they’re learning but they are so far away from the epicenter. They’re stuck in some school. They’re in some backwards job where people do things ‘the way they’ve always been done.’ They’re surrounded by bad influences.

In my case, I was lucky to have three great mentors who I saw in person fairly regularly. But that was just a part of it. There are plenty of ways to get that connection.

When Machiavelli was exiled from Florence, he ended stuck in some podunk town filled with idiots. He hated it and the people he was forced to be around. But every night he would change out of his clothes and into a robe and sit down with his favorite authors: Cicero, Livy, Xenophon, Tacitus. These were his connections to the world he was closed off from. They inspired his insight and analysis which shook the world and influences it to this day.

Malcolm X started his education in prison by reading the dictionary — copying down one word at a time. It was as close as he could get to the source behind bars. But as he slowly carved out some freedom, he began writing letters to people he looked up to. He debated other inmates.

I’ve mentioned this earlier, but the single book that changed my life came because I had a few seconds one on one with Dr. Drew and I asked him: What should I read? What books would you recommend? If I’d had nothing else — and no one else had helped me other than him, ever — that would have been enough to put my on a path that got me somewhere close to where I wanted to go.

If I’d never met him, I would have emailed other people and asked them the same question. I would have found my way to that recommendation by hook or by crook.

It’s a matter of getting as close to the seat of intelligence as possible in your particular case.

In any case, whatever you’re hoping to learn or do, it’s about drinking directly from the firehose.

In this way, you’re giving yourself an education and receiving one from others.

And loving every second of it.

Ryan’s latest book, The Obstacle Is the Way: The Timeless Art of Turning Trials into Triumph was released by Penguin on May 1st, 2014. He is also the bestselling author of Trust Me, I’m Lying and Growth Hacker Marketing. He is currently an editor at large for the New York Observer and contributes to Thought Catalogfrom his home in Austin, Texas.