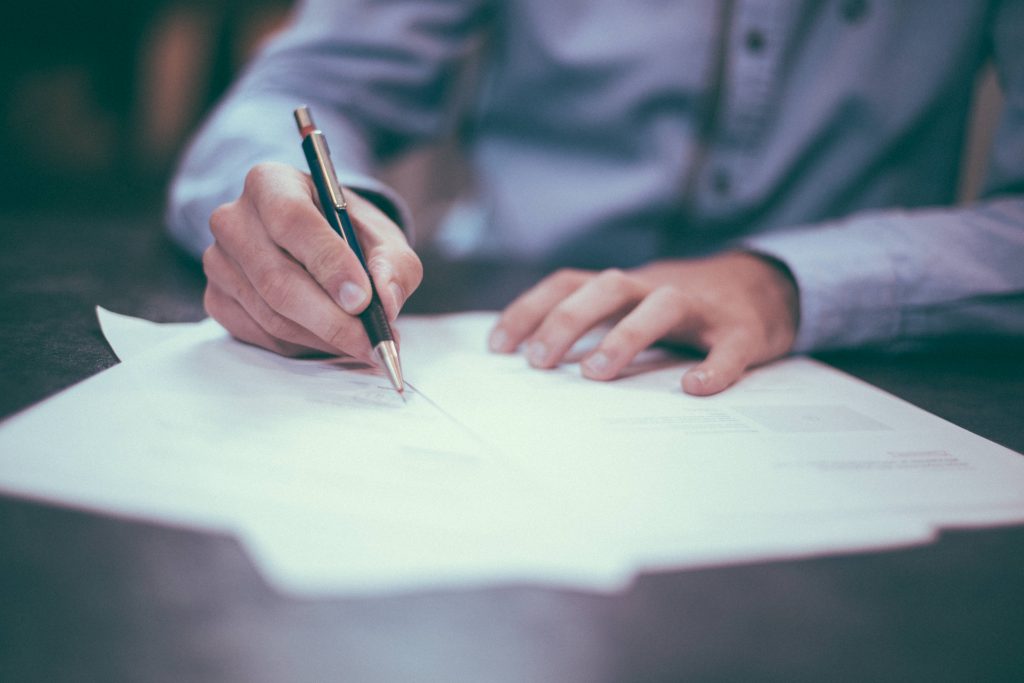 In Do the Work! Steven Pressfield shares two tips for outlining big projects that I think are worth their weight in gold.

The first tip Pressfield shares is his yellow, legal-size foolscap method for outlining.

Some years ago I had lunch at Joe Allen’s in Manhattan with my mentor (though he would cringe at that word), the writer and documentary maker Norm Stahl. He was making some notes on a pad of yellow, legal-size foolscap paper. He told me something that has saved my bacon more times than I can count:

Steve, God made a single sheet of yellow foolscap exactly the right length to hold the outline of an entire novel.

What did Norm mean by that?

Outline it fast. Now. On instinct.

Discipline yourself to boil down your story/new business/philanthropic enterprise to a single page.

As you can imagine, distilling your entire project on one page is not an easy task, so Pressfield shares his second tip the Three-Act Structure.

Break the sheet of foolscap into three parts: beginning, middle, and end.

This is how screenwriters and playwrights work. Act One, Act Two, Act Three.

How Leonardo Did It

Here’s the Last Supper in three acts on a single sheet of foolscap:

1. Supper table stretching across the width of the canvas.

2. Jesus standing in the center, apostles arrayed in various postures left and right.

3. Perspective and background trailing off behind.

That’s all Mr. Da V needed to start. The rest is details.

You might be thinking, “this is all great but where do I start?”

Whenever you’re taking on any major project, getting started, putting pen to paper, is always the hardest part so Pressfield shares these two bonus tips. He says:

Start at the End

If you’re writing a movie, solve the climax first. If you’re opening a restaurant, begin with the experience you want the diner to have when she walks in and enjoys a meal. If you’re preparing a seduction, determine the state of mind you want the process of romancing to bring your lover to.

Figure out where you want to go; then work backwards from there.

Answer the Question “What Is This About?”

Start with the theme. What is this project about?

What is the Eiffel Tower about?

What is the space shuttle about?

What is Nude Descending a Staircase about?

In summary, if you’re starting a major project start by answering the question, “what is this about?” Once you’ve answered that, work backwards and outline three acts. Once you’ve outlined your three acts, then distill everything down on one page.

The point of Do the Work! is to help you overcome your Resistance and actually do the stuff that moves the needle. Don’t waste more time searching for a better template, follow this one I just gave you and get to work!