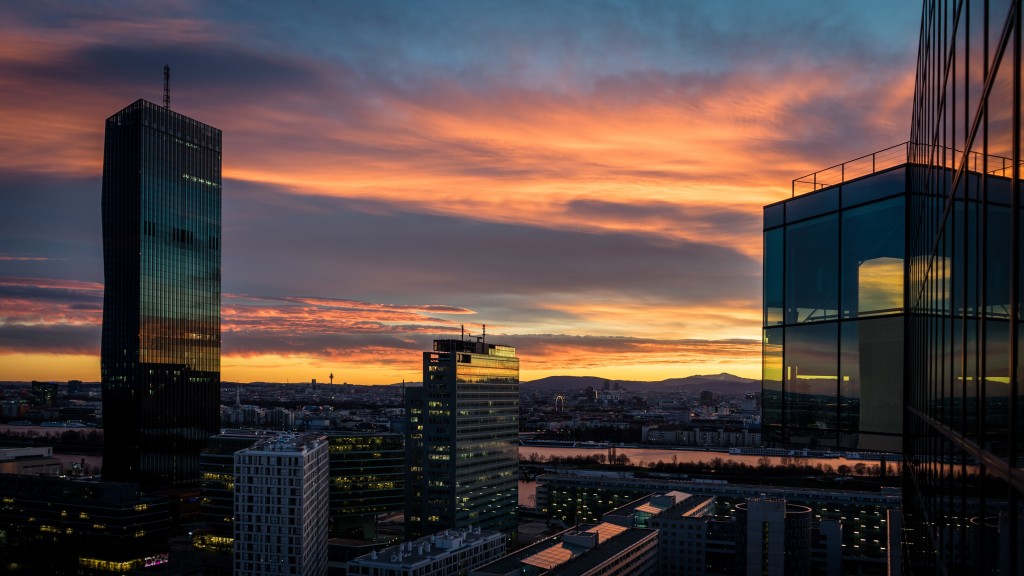 Most people who want success in life don’t realize there are two obstacles they must first overcome.

These two obstacles are paradoxes and problems.

Seth Godin wrote about them today on his blog:

A problem is open to a solution. That’s what makes it a problem.

A paradox, on the other hand, is gated by boundaries that make a solution impossible.

Making significant forward motion without offending anyone or exposing yourself to fear is a paradox. But once you’re willing to relax those boundaries, it becomes a problem, one with side effects you’re willing to live with.

This got me thinking…

A lot of you reading this newsletter are stuck in a paradox of some sort.

… want to be rich, but you’re afraid of what your family and friends might think about your desire for money.

… want to lose weight, but you’re afraid of the backlash you’ll get from those closest to you when you tell them you’re skipping dessert tonight.

… want a promotion at work, but you’re afraid of what your coworkers will say when they see you coming in early.

These are all paradoxes.

Your problems could be:

How can I get leverage on my boss so he’ll give me more responsibility?

Before you can start solving your problem, you need to overcome your paradox.

Imagine your paradox as a cardboard box and inside the box, there’s a piece of paper with your problem written on it… Your goal, right now, is to open the box so you can pull out the piece of paper. You can’t solve your problem until you know exactly what your problem is, and this exercise will help you figure that out.

How to Open the Box

Mark McGuiness from 99U says there are three classic versions of fear of success:

Overcoming these three fears will relax the boundaries (open the box) moving you to phase two, where you can start working on solving your problem.

Mark recommends you deal with these three fears like this:

Fear of Not Coping with Success

“Success is more complex than failure. On some level, it’s more comfortable to stay in a familiar situation, even if it doesn’t feel great on the surface. But achieving success (however you define it) means you are entering uncharted territory. You are putting yourself out there to be scrutinized and criticized, and exposing yourself to new pressures and demands. It’s only human to wonder whether you’ll be up to the challenge. A small anxious part of you would rather not take the risk.”

“Although the idea of success can be scary, the reality is generally easier to cope with than what you had before. If you’ve been resourceful enough to keep yourself going during the tough times, you’ll probably be able to do the same with the good times. Remind yourself of all the extra resources success will bring you:

Fear of Selling Out

“Whatever choices you make, if you achieve any kind of public success, it’s a sad fact that someone, somewhere will be thinking (and even saying) nasty things about you — including accusations of selling out.”

“Firstly, accept that you’ll never please everyone. Backbiting is part of the price of success. Secondly, make sure you are comfortable with your choices. Make a list of all the things you would consider “selling out,” and which you’re not prepared to do. Then keep the list handy. As long as you don’t do the things on that list, you can look yourself in the mirror. Whatever anyone else says about you.”

Fear of Becoming Someone Else

“Because we habitually put successful people on pedestals, the idea of becoming “one of them” can feel daunting. You start to worry that you’ll turn into someone else, a person your friends and family won’t recognize — and won’t like. This fear has some foundation in reality. After all, if you were satisfied with the person you are now, why would you want to change? But it’s also founded on a false premise: that change is about leaving your old self behind and replacing it with a completely new one. Change is more complex than that. You are definitely more complex than that.”

“Instead of thinking about change in terms of subtraction (losing your old self) think of it in terms of addition. You are about to discover and develop new facets to your personality — adding to who you are and what you bring to the world. Getting used to your new role will feel tingly and exciting. And you can still be the person you’ve always been to family and friends. Spending time with them will feel like slipping on your old comfy jeans after spending time in your trendy new clothes. More selves = more choices and a richer life.”

OK, if you’ve followed Mark’s advice, you’ve now opened the box and have access to the piece of paper with your problem.

You might be thinking, ‘I already know what my problem is, why did I need to open the box in the first place?’ The box was working against you. Now with the box gone, there’s nothing impeding your chances of solving your problem. You can focus all your energy on finding a solution.

The good news is the solution to accumulating wealth, sculpting the body of your dreams, or securing a promotion all start with setting up systems in your life that make these outcomes inevitable.

Early to Rise Editor Craig Ballantyne has spent years of his life and lots and lots of his own money perfecting a formula with these systems in place. You can find out more about it here.