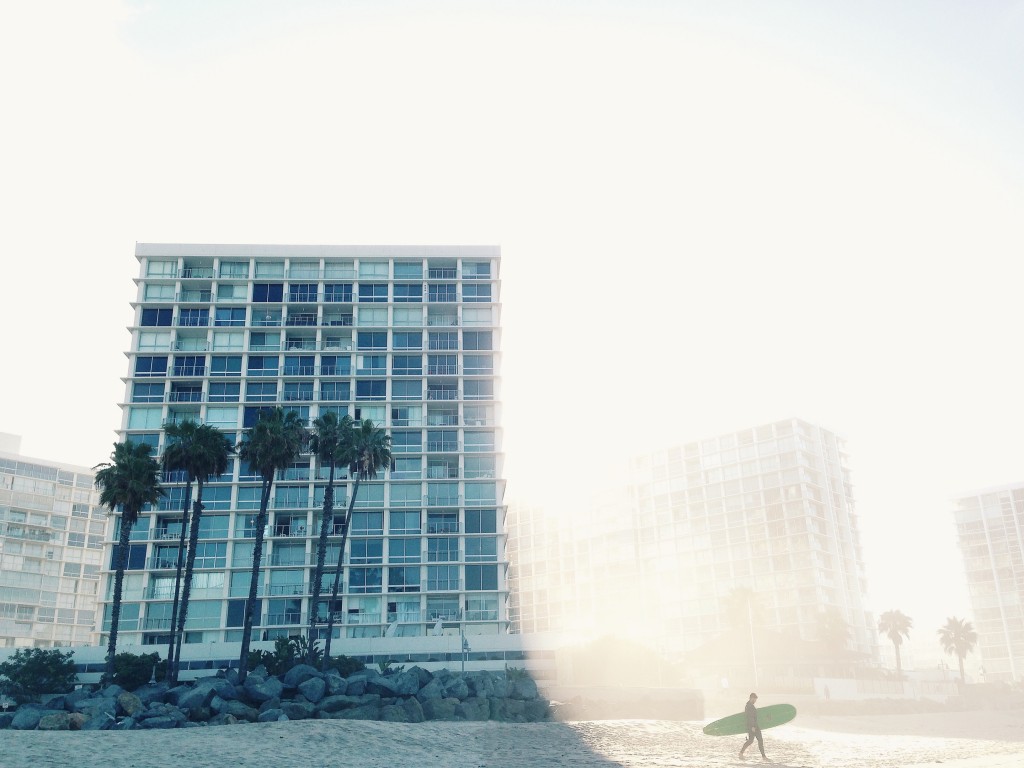 I was passionate when I was throwing hard pointed rocks at other little kids.

My friends and I would climb around construction sites, pretending they were forts. And throw rocks at each other until we were caught by parents. By adults.

Einstein found his passion because he wondered what if a man traveling the speed of light on a spaceship looked out the window and saw a man standing still.

He daydreamed and doodled and found his passion.

DaVinci found his passion drawing machines with wings that flapped like birds – the first illustrations of what 500 years later became planes. Just doodles. Thousands of them.

Charles Darwin found his passion playing with rocks halfway around the world.

He played with them, he kicked them around, he drew pictures of the tree of life around those rocks, for EIGHT YEARS, before returning to the land of adults where he accomplished his life’s work while all of the adults jeered in his path.

Mozart found his passion when he finally escaped the adulthood of a steady job in Salzburg, for the virility of Vienna where commanding operas and orchestras and singers and actors he created Don Giovanni, the opera that changed every piece of music that ever came after.

Marie Curie found her passion, like so many of us, by again playing with rocks. Why did some rocks seem to be like the sun, their own source of light when all else around them was pitch black dark.

Like a child, she held them in her hand, she looked hard at them, she threw them. She studied them.

Mick Jagger had no musical talent at all but would collect blues records from America and he and his childhood friend Keith Richards would lie around listening to them.

When his parents sent him off to study at the London School of Economics, he was still listening to those records and scribbling down lyrics rather than paying attention to supply and demand.

Mary Shelley wondered what it would be like if a machine had intelligence. She daydreamed.

She called her machine Frankenstein and made up stories about how people would treat such a hybrid human/machine.

Ada Lovelace wondered what it would be like to tell a machine what to do. Could such a machine ever exist?

Steve Jobs loved calligraphy and using a key from a captain crunch box to scam the phone system.

The common thread: everyone was playing like a child, but with the experience of an adult.

Here are ten ways I still try to be a child every day.

This is how I know I will find my passion. And every day it might be different:

Every day I have to do something for no other reason at all than that it’s fun.

What can you do that’s fun? Play a game with someone else. Learn a magic trick. Sing.

When people want me to meet at their office I suggest the local ping pong establishment instead. It’s through Play that we get to know each other.

Or I suggest we bring a backgammon board. Or a deck of cards.

“I will beat you!” That’s the words of a child. And also the words yesterday between me and the CEO of a company I’m an advisor to.

Nobody paid Einstein to daydream about two people staring at each other, with one going through space as fast as he could.

In fact, he was a clerk in a patent office and could’ve stayed that way forever.

Nobody paid Ada Lovelace to imagine a world of computers 120 years before one existed. She was supposed to just be a stay-at-home Countess and enjoy her luxuries.

Nobody paid the Wright Brothers to build a plane. They were racing bicycles.

Every day I know I have to pay the bills to live. But I also have to do something totally free in order not to die.

But we get into the world of money, and often lock ourselves in and throw away the key.

Why did uranium give off light? Marie Curie wondered. She wondered about it until it killed her.

Why did Opera make Mozart tingle despite the acclaim he was receiving from the blander concertos popular at the time.

Why do children ask why and then why again?

“We just got divorced and then I moved to NYC,” says one man to the other. “Why?” is what I always wonder. Why did you get divorced. Why did you pick NYC?

It’s none of my business. But a kid doesn’t care. A kid asks Why?

3,650 “Whys” a year and you will find many things to be passionate about.

A friend of mine is working on a TV show. I’m going to meet him later today to see how it’s going.

To be honest, I want to write an episode for his TV show. Just for the fun of it. I have ideas for stories. It was my list of ten ideas each day this week.

But most of all, I want to hear all the things he’s learning by doing his TV show. And then I want to ask him about my own creative challenges.

I’m feeling stuck on something.