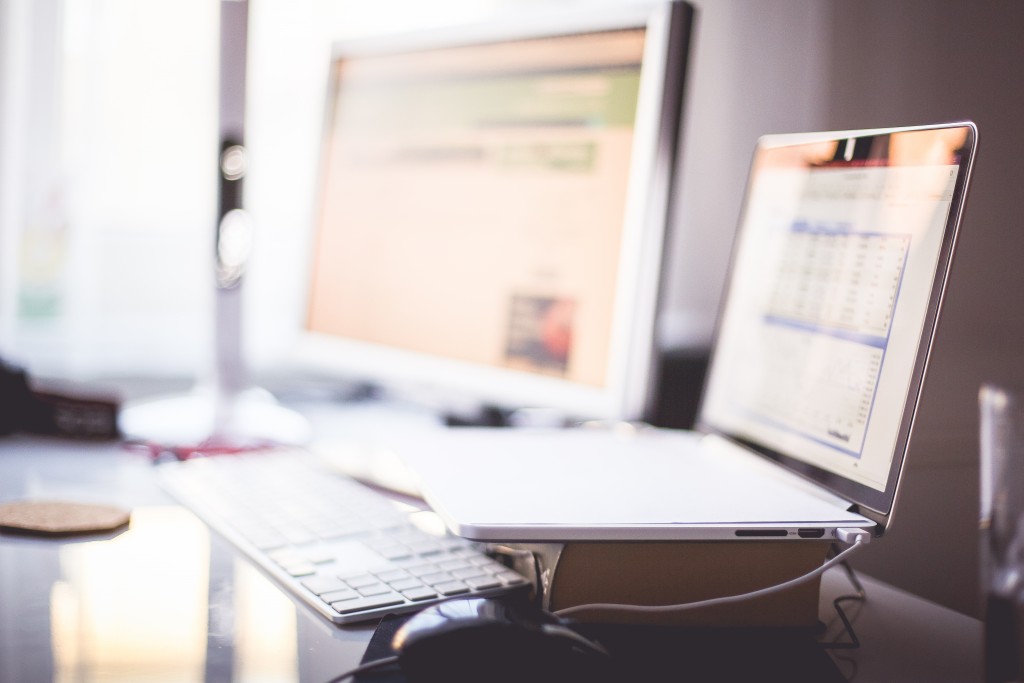 Contrary to what you might think, Adam (43) is an inherently shy introvert and doesn’t spend a lot of time making introductions relative to his impact. He is a successful serial tech entrepreneur who spends 80+ hours per week rapidly scaling his current company, PandaWhale.

How then does one of the world’s best networkers according to Fortune spend so little time networking?

What was uncovered after a series of three interviews and over half a dozen emails is a set of five principles that have the potential to completely transform how you look at introductions and exponentially increase the value created from them.

While the principles may be counterintuitive, they are easy to apply and learnable.

Principle 1: Make Introductions Everyday (But No More Than Three)

Since Adam joined LinkedIn in December 2003, he has consistently made three introductions per day. What this means is he has made a mind-boggling 10,000 introductions in nearly a decade.

In Adam’s experience, “If you already have a network, an introduction is the most powerful daily action you can take to build it. In just a few minutes, you can have a dramatic impact on the lives of two people and generate a large amount of goodwill for yourself and the overall community you’re building.

Jeremy Johnson, Co-Founder of 2U, has built a company with $100+ million in revenue that is scaling rapidly. He adds, “Even at our company’s size, introductions are still the best way to meet new people.”

Part of what makes Adam so consistent is he never goes above three introductions in one day. If there happens to be more than three possible on a given day, he queues them up for the next day. From experience, he’s found more than three per day fries his brain.

Principle 2: Build Deep Relationships So You Can Make Better Introductions

It would be a mistake to think you could simply copy the frequency of Adam’s introductions and get the same results. While an introduction may take minutes to do, it takes years to build the relationships introductions are based on.

Doing an introduction without the relationships might actually do more harm than good. If you’ve ever received an introduction that felt more like an annoying commitment rather than an exciting opportunity, then you know what I’m talking about.

At its heart, an introduction does two things:

These two things cannot be effectively done without:

When you know thousands of people you could make introductions for and introduce people to, prioritizing can be challenging.

To separate the noise from the clutter, Adam goes back to a basic principle, “You are the sum of the people you’re surrounded by.” So, he has consciously identified the values that are important to him and supports people who share those values.

By focusing on values, Adam is nurturing relationships that have a higher probability of lasting beyond a short-term business transaction and turning into a deep, long-term personal and professional friendship.

Professor Adam Grant, a leading researcher on this topic and author of the New York Times bestselling book Give & Take, describes the hidden power of dormant ties to unlock your network:

Just like weak ties, dormant ties offer novel information: in the years since you last communicated, they’ve connected with new people and gathered new knowledge. But unlike weak ties, dormant ties also bring the benefits of strong ties. The history and shared experience makes it faster and more comfortable to reconnect, and you can count on them to care more about you than your acquaintances do.

Principle 5: Get Pushed Updates On Your Targeted Relationships via Social Media

Many of Adam’s introductions are triggered by requests from other people and meetings he has. However, a large part is also done based on how he uses social media.

Adam has marked 50 people as close friends on Facebook and set up notifications on Twitter for people he wants to build a deeper relationship with. This means he is more likely to see all of these peoples’s updates.

“Before these tools existed, you would have to ask people, ‘What’s new?’ Now, you don’t have to do small talk to see where they are. The social networks push it to you.”

When it comes to introductions, Adam has run the 4-minute mile. His ongoing 10-year experiment has shown us two things:

Now it’s up to you to make your first introduction of the day!

[Editor Note: Michael Simmons is a bestselling author, international keynote speaker, award-winning young entrepreneur, and columnist for Forbes, Business Insider, and Harvard Business Review. Simmons is the co-founder & partner of Empact, a global entrepreneurship education organization that has held 500+ entrepreneurship events including Summits at the White House, US Chamber of Commerce, and United Nations. Connect with him on Twitter (@michaeldsimmons) and his Blog.]
Posted in Self-Improvement, Skill Development