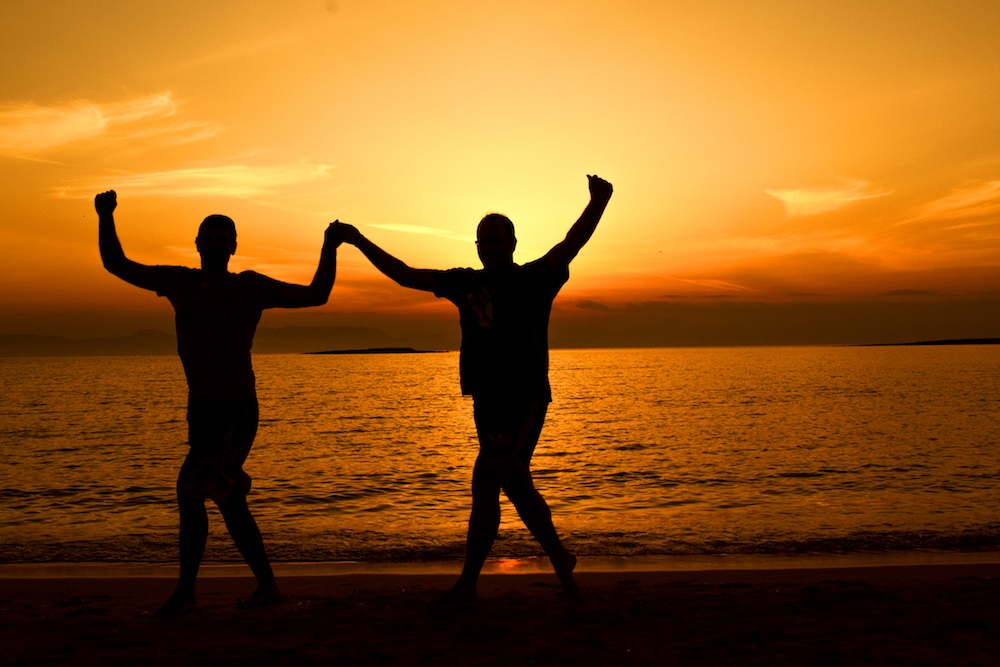 A few months after turning 18 years old, I was diagnosed with a stage II cancer. Out of the blue on a gloomy November afternoon, my whole life changed. For a year I was in and out hospitals, going through chemotherapy and trying to hold my life together. It was tough a year.

One of the most important lessons I learnt that year is that I always have a choice. This choice is very simple.

Accepting what’s going on in my life or doing one (or a combination of) the following: fighting back, getting angry, feeling like a victim, stomping my feet and getting frustrated, sticking my head in the sand, and hoping that it’ll pass.

On an intellectual level, this is very easy to understand but the power of this lies in applying it to your life. The choice is between surrendering to or suffering from what is happening.

Now you may think, who would ever want to suffer? No one, right?

Let me ask you this:

Did you ever get angry with someone after an argument? Did you get worked up after a stranger cut you off in traffic? Did you lose all self control after something truly unjust happened to you?

I certainly did. More often than I care to admit. We all do—we are humans with emotions.

This is not blind optimism, but rather the belief that even in the darkest days there is the possibility for light. Somehow, there is a way out of despair.

What was the difference between those days?

Why was one so easy and the other just so difficult? Nothing outside of me changed. From the outside, I was still the same guy. I was still 18 years old. I still had cancer.

The change was inside of me. The difference was in my attitude towards what was going on. If it was inside of me then it also meant that it was within my control. It was my choice. I could take full responsibility for it. I was not a victim.

As the brilliant investor, businessman, and lawyer Charlie Munger once said:

“Life will have terrible blows in it, horrible blows, unfair blows. It doesn’t matter. And some people recover and others don’t.”

Why is it that some recover from adversity?

The holocaust survivor Viktor Frankl endured hardship and pain we cannot even begin to imagine. Yet he not only survived, he later went on to tell his story in the truly inspiring “Man’s Search for Meaning.”

The one conclusion we can draw from the stories of all the greats is that they mastered themselves.

Regardless of how bad life got, they didn’t let themselves become a victim. They didn’t (or couldn’t) run from the adversity. They faced it head on.

This is not blind optimism, but rather the belief that even in the darkest days there is the possibility for light. Somehow, there is a way out of despair.

Great men and women chose this over fear and victimhood. Wherever you are in your life, you have this same choice.

You always have a choice.

[This article was originally published on Medium.] 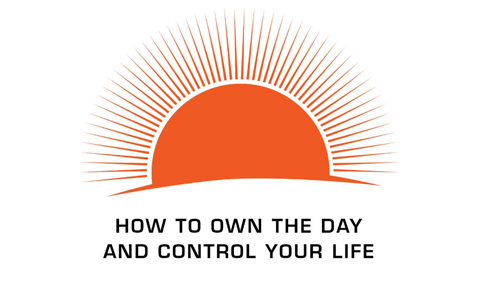 Are you looking to make the CHOICE to move from mediocrity to high achievement and SUCCESS?
Then get your FREE copy of ETR Editor Craig Ballantyne’s “The Perfect Day Formula.”
It will give you the tools you need to build routines, double your productivity, stay motivated, and improve your focus—all on the way to achieving your biggest goals.
Get your FREE copy now.

Investor, author, cancer-thriver, and husband, Tamas Vincze is Hungarian by passport and has spent his adult life living, working, and traveling the globe. He spends his days in private equity investing and working with entrepreneurs and startups. Learn more at his website.