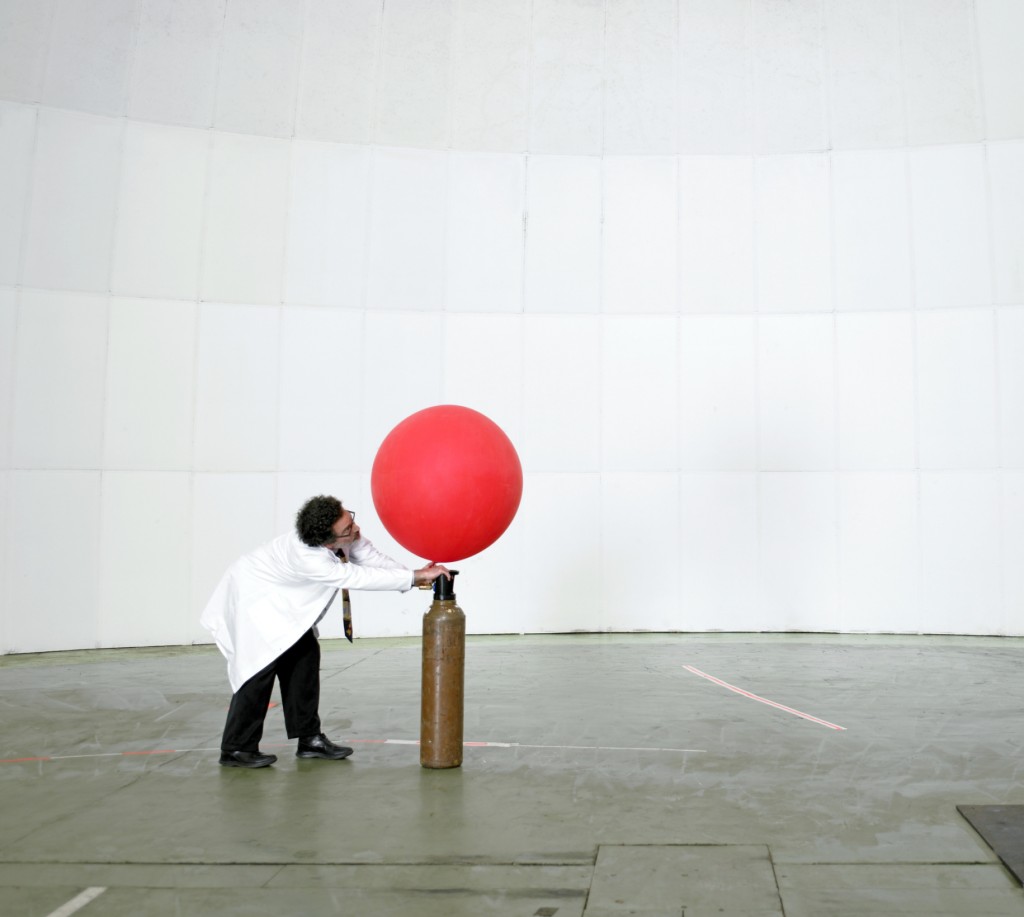 It all started with my nephew at a family dinner. We were grilling him about a kid his age, someone we vaguely knew. “He’s an OK guy, I guess,” offered Collin, chewing his burger slowly. “But he cheats at dodgeball.”

“Ahhhh,” we all nodded. Instantly, we understood. And from that moment on, our family’s short-hand insider litmus test for character was based on the game of dodgeball. I’ll explain…

Since my Ked-clad camp days, dodgeball has enjoyed a resurgence in cool. It’s not quite the same bully’s nirvana that it was during middle school gym class in the ‘70s. These days you’d be taken out to the woodshed for purposely trying to nail the chubby girl in the back row who eats paste, or for hitting the nose picker with knocked knees and thick glasses cowering in the corner of the gym. That kind of agresssion can no longer be cloaked as “just part of the game.”

In our little summer lake community where cell phones still don’t work and couples gather for Monday night square dancing, there is a standing game of dodgeball for kids of all ages. When they were younger, we parents would stand on the sidelines of the old gym, keen observers of our children’s sanctioned pack mentality behavior as they hurled rubber balls at one another with glee.

In its purest form, dodgeball is a process of elimination; survival of the fittest. But more than just a physical activity, it’s a self-policed moral landscape that offers insight into how we move through the world when we think we’re unobserved.

Initially, the game is organized chaos, like a cannister of tear gas landing in the midst of a mob. Dozens of balls fly simultaneously as bodies leap from one side of the room to the other. The rules are pretty black and white; get hit anywhere below the neck and you’re out. In the craziness of the first few minutes, it can all come down to one person’s word against another’s.

Dodgeball brings out the best and worst in people. There are folks who get hit and deny it. Some challenge the call, and still others give in and slink off when questioned. And then there is the player’s equivalent of an Eagle Scout, the person who does the right thing. Even when no one bore witness, they pull themselves out of the game and onto the sidelines.

I aspire to raise a kid like that; one who is humble and honest, who gives credit to others and tests their limits, but not to excess. I want the kid who walks up to the bowl of halloween candy left on the stoop and takes two pieces, as the sign requests. It’s hard work to install a moral compass that stays relatively true. You nag and challenge, you stay the course and then remind and nag again. It means being comfortable with the fact that a parent’s job is not to be their child’s best friend, but to be their lodestar. And the payoff is huge.

A few years ago I rented a movie with my daughter and two of her friends. It was mostly inappropriate humor, bad language and some cheesy violence. When I noticed the R rating, I made sure to ask both kids if this was OK with their parents. I was impressed when both girls called their mothers to double check. They could so easily have lied.

When I complimented my daughter on her friends’ stand up nature, she immediately lathered right up. “Mom, I’ve never seen an R-rated movie. Ever! And I’d always check with you first,” she huffed defensively. She’d passed the dodgeball test on that one.

I’m well aware that sneaking R-rated movies or cheating at games aren’t gateway activities to cooking meth or serial killing. But doing the right thing starts with emphasizing the minor stuff. It’s about being vigilant at the margins.

By trying to be our kids “buddies” and shying away from holding the line in the sand, too often we let the little things slide. And that means we pass up lots of small but precious opportunities to teach good old-fashioned respect, citizenship and manners. Giving up your seat to the elderly, looking people in the eye, delivering a firm handshake, where else will our children learn how to move through the world with grace and reverence? I have a warm spot in my heart for a young man who calls me Ma’am, even though I wasn’t raised anywhere near the south.

I want my children to understand that there are consequences for actions like lying or cheating, even if they aren’t immediate. But that means following through with our threats. There is a famous urban myth about a family on a road trip to Disney World. Exasperated by the dreaded “when will we get there?” question, the parents allegedly tell the kids if they ask one more time, they won’t be able to go to the amusement park. When little Johnny inevitably breaks the rule, the beleagured parents stick to their guns. Legend dictates that Mom and Dad actually visited the park sans kids, hiring a sitter to stay with them in the hotel.

Yes, I sound like the grannies of a previous generation, cluck-clucking at that hip-swivelin’ rock’ n’ roll music. Or, heaven forbid, I recall how ridiculous Tipper Gore sounded to me in the 80’s calling for music labeling on records, until I had my own kids and really tuned in to some of the misogynist bondage lyrics on the radio. I took back everything I’d muttered under my breath about Tipper and freedom of speech that day.

When my children were very little, in the span of three weeks I left my wallet on top of our station wagon twice and drove away. Those were exhausting days with two kids under age four and a freelance business. The second time it happened, after I’d just replaced all my credit cards and license, I burst into tears at the realization. I’d just been to the cash machine and withdrawn my weekly budget.

The phone rang a few hours later. A man had found the wallet. He lived 20 minutes away in what I knew to be a somewhat sketchy neighborhood. I was making bets that the money was gone. Planning on giving him a reward, I bought a 12-pack of beer, figuring he could turn the night into a party in his ‘hood.

When I rang the bell, the man who answered the door was in flowing robes, with a top knot of hair. I quickly reached into my limited knowledge of Eastern religions and dimly recognized that he was a Sikh. As I thrust the beer at him in gratitude, he practically recoiled. “We don’t drink in our religion,” he said. And he proceeded to invite me inside for a cup of tea. My humiliation at my sanctimonious neighborhood profiling was complete. The wallet was intact, with every dollar untouched.

There are basic things all of us wish for. Those include good health, the capacity to love, friendship, happiness and common sense. But I think about some of the other characteristics I hope that my husband and I have instilled in our children, as they sit on the lip of our nest, poised to fly.

My hope is that I’ve raised kids to be considerate and upstanding, to do the right thing on the sidelines, not just on the 50 yard line in the floodlight’s glare. I want them to be the kinds of people who would return the wallet untouched. I want them to employ the word “we” more than the word “I,” to defend the underdog and play fair. Most of all, I wish for my children to be the kind of people who take themselves out when they get hit in dodgeball, because the rules apply to all of us, whether or not anyone else is watching.

[This article was originally published on Medium.com]