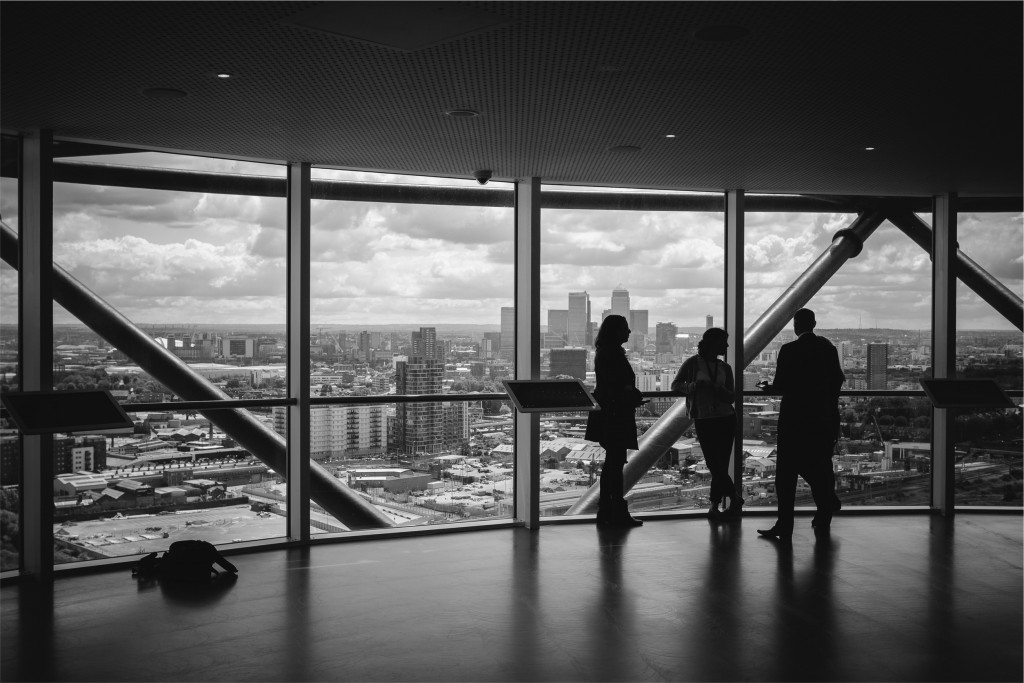 Over a leisurely lunch recently, a good friend lamented that he was “too busy” to read.

Our meal lasted an hour and a half. We then strolled to a nearby restaurant, evaluating the menu for an upcoming dinner party. My friend then headed to a meeting about a conference – he’s a successful entrepreneur – he didn’t actually plan to attend. By the time he returned to work it would be 4:30pm, more than four hours after he had left for lunch.

My friend had filled the day. He was busy. But the things that made him busy were the result of his own decisions. He didn’t lack the time to read. He was simply choosing not to.

Throughout the day, we face a number of decision points about how to spend time. Too often we approach these decisions passively, as if our hand were being forced, our free will compromised. Let me add one caveat: if you have young children, a brutal commute or juggle several jobs to make ends meet, you are exempt from everything I write in this piece. You are truly busy. But…

Many of the people I know are not too busy to do anything they want — if that activity is actually a priority.

But being busy has become a refrain and rationale for the things we don’t do, an acceptable and even glamorous excuse. My friend at lunch reminded me of what the Buddhist monk Sogyal Rinpoche calls “active laziness” – the filling of our lives with unessential tasks so we feel full of responsibilities or, as he calls them, “irresponsibilities.”

I was a master practitioner of this when I helped to run my first start-up. I took lunches that weren’t necessary: ninety wasted minutes. I took on partnerships and joined boards that weren’t essential, wasting hundreds of hours. I spent all my time doing rather than evaluating what or why I was doing. One year, as COO, I filled out dozens of employee health care enrollment forms, not trusting anyone else to handle it.

Looking back, it’s clear I made myself “too busy” with less important things to avoid the thoughtful, strategic work that required more of me. There’s a word for this. “Busywork.” I was busy with busywork. Is this something to boast about?

Busy can become a way of life. We’re seduced by all the incoming – the emails and text messages that make us feel wanted and important — stimulating our dopamine, as research shows, but in an exhausting, ultimately empty way. Busy has a dangerous allure. If your normal is busy, it’s tough to sit quietly with your thoughts or to really feel what you’re feeling. What if, instead, everything became a choice – how we spend time, who we respond to and how much or little we write? What if we recognized the difference between accomplishing our goals for the day and responding to other people’s requests? What if we learned to say no – a lot?

For many of us, our ego soars when people make demands on our time. What if we could free ourselves from needing, or even wanting, this validation? What if, instead, we carved out the time and space to be productive however it best serves us? That may be consciously keeping ourselves not busy. We equate busy with productive but, as Ori Brafman writes in The Chaos Imperative, many great discoveries — from Einstein’s theory of relativity to Donkey Kong — were invented by people who built white space into their day.

Imagine asking “How are you?” to one of the most successful people you know or, say, Elon Musk, Sheryl Sandberg or Warren Buffet. I’ve never heard anyone at that level respond, “busy.” By most people’s definition they are, constantly making high-level strategic decisions with a large impact.

What are they doing differently?

Two things. One, they aim to project an image that things are under control. Two, they actually have things under control. They’ve hired excellent staff, implemented thoughtful processes and spend time only on tasks that require their attention. Is that not something to strive for?

To Buddhists like Sogyal Rinpoche, busy sounds lazy – not thinking mindfully about how to spend time and which habits to break. If you’re reading this article, you’ve lived enough days to understand what you can expect to accomplish in your waking hours. What if you were honest about your work speed, how effectively you delegate and had the confidence to say no to non-essential activities? You could set reasonable goals for each day, then head directly towards them. With this approach, you would feel relaxed, strategic and methodical — the opposite of rushed.

If you’re in charge of a company or division, it’s lazy not to think about processes to make work less busy. Perhaps you streamline communication or limit the hours emails can be sent.

Doing this requires a change of mindset. It’s cool to say you’re busy, but what if busy connoted a small car, huffing and puffing up a steep hill? What if cool meant having the capacity to help someone carry a stroller up the subway stairs? What if cool was finishing a book?

I’m a fan of meditation, and people often tell me they wish they had time to meditate. So I ask, “Do you work out?”

If you take an hour-long spin class three times a week, that’s four-plus hours, including showers and travel time. What if one day, instead of class, you biked outside for half an hour? You could enjoy a thirty-minute meditation. You could decide to do this. Not doing so is a choice to value physical exercise over mental exercise. That’s fine, but it is an active decision.

How do you escape the cult of busy? Start with small steps. For one day, be mindful of every daily activity. Consider each item a choice and decide proactively if it’s essential or simply a habit you can eliminate or do in half the time. Next, stop boasting of busy-ness. Then, figure out what you want to accomplish with your day and begin doing it. Put your time and energy where you want it to be.

If you’ve always wanted to read, find five minutes each day this week. Next week, find ten. Take it at your own pace. But do it. You’ll start to realize that your life is far more under your control than you thought.

And so, when someone asks how you are, you might answer, “great”instead of “busy.” You might even pause and smile, because you have a second to spare, and also because you mean it.

Dina Kaplan is an entrepreneur based in New York City. She is the founder of The Path, a meditation-based startup, and previously co-founded Blip, running operations, finance and marketing for the company. She has been named one of Fortune’s Most Powerful Women Entrepreneurs. Before internet-ing, she was an Emmy Award-winning television reporter. She has written for Town & Country and Byline, the publication of the New York City Press Club. You can follow her at @dinakaplan.