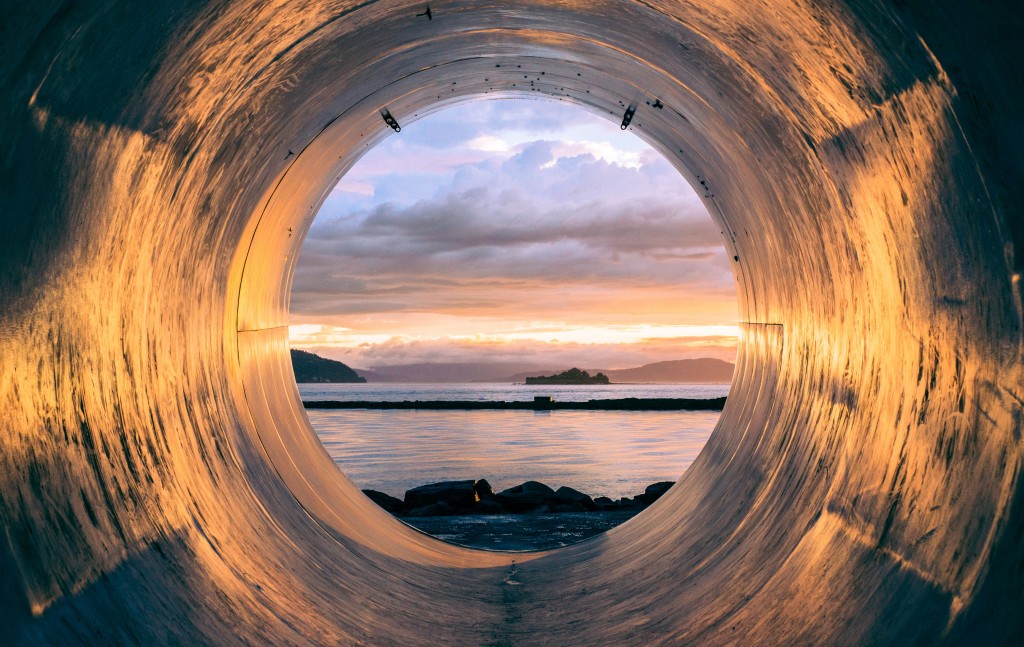 From cave drawings to cuneiform, printing press to digital media, humans have a deep-seeded need to share their stories. Moreover humans want to hear stories. Though we may have outgrown the days of begging mom and dad for just one more bedtime story, there’s not much better than a good story; and as technology continues to advance, so does our need for stories. We have access to thousands upon thousands of stories literally in the palms of our hands. A story can go viral in a matter of minutes with the click of a button.

What if your brand could go viral? Maybe not as quick as that new cute kitten video on YouTube, but viral nonetheless; and I can tell you how — StorySelling. No, that is not a typo and yes, you are reading this correctly. StorySelling is similar to story telling, however instead of telling a story (this happened, which caused this to happen, and everyone may or may not have lived happily ever after) you are selectively sharing a story to advocate a point of view and elicit a specific response. As an example, look at the world’s major religions. Each one comes with an elaborate story that followers have subscribed to. The same principle can be applied to American politics as well. Americans choose their candidate because they agree with his or her platform, yes, but how do they sell that platform? StorySelling!

So, now you know, storytelling/selling is a good thing, but why does it work? Why is storytelling such an effective branding and marketing tool? It’s quite simple really. Humans love stories, and more importantly, the human brain loves stories. A study conducted at the Center for Neuroeconomics Studies at Claremont Graduate University in Claremont, California, found that stories activate the oxytocin hormone in our brains — otherwise known as “the love hormone.”  Oxytocin is the same hormone that bonds us to our loved ones, and now we know it bonds us to stories as well.

Research has also shown that hearing stories can cause the listener to empathize with the main character. We all know this to be true from experience, but Jeffrey Zachs of Washington University in St. Louis, Missouri, ran fMRIs on subjects either reading a book or watching a movie, and found that when a character encountered a situation, the same region of the subjects’ brains activated as if they themselves were experiencing the same activity. This shows us that on a very deep level stories are quite literally relatable, which when used wisely, can make you more marketable.

Furthermore, humans are addicted to a good story. Researchers Read Montegue of Virginia Tech Blacksburg and William Casebeer of the U.S. Defense Advanced Research Projects Agency (DARPA) analyzed the effects stories had on the brain’s reward centers — the area of your brain that responds to things like sex, good food, and drugs. The results proved that listening to a good story was actually very similar to taking a small hit of cocaine — as far as the reward centers in the brain are concerned.

And possibly most interesting of all, is not just the emotional effect stories have on our brains, but the critical function stories per-form in our everyday lives. Take a moment and think about how often you have a story for something you did in a day. “I left on time, but then there was a huge accident and…” fill in the blanks with whatever you like. We use stories to explain our lives, and the best part is, it’s not even because it’s more interesting, it’s a scientific fact. Dr. Michael Gazzaniga of UC Santa Barbara made massive neuroscientific headlines when he discovered that the right side of our brain was more artistic and creative, while the left was more logical and factual. With this knowledge you would think that your right brain was responsible for the formulation of stories, but it’s actually the opposite. Dr. Gazzaniga found that when the halves of the brain are separated, the left side would suffer no loss in IQ points. By cutting communication between the two, Gazzaniga found that the left side worked overtime to make sense of information given to the right side of the brain. In short, the left side pieced together facts to create one cohesive story to make sense of the information.

Stories have been helping us make sense of the world for centuries. When we experience something we don’t understand or can’t make sense of, we come up with a possible explanation. It’s innate; we couldn’t stop even if we wanted to. Stories have given us survival benefits by telling us how to react in dangerous situations. They provide us with social glue. Think about it. ENTIRE cultures are based on the art of storytelling; most world religions center on the narrative of one being. They allow us a “mental timeout.” How often do you want to come home from work and either get lost in a book, TV show or movie? Stories can completely change your mindset.

Hopefully now you’re beginning to see that this isn’t just a bunch of hoopla we came up with on the fly. There really is science to back this theory, and the aforementioned was only the tip of the iceberg that is scientific proof for humans and their love affair with stories. You can learn more by checking out our book StorySelling, or you can stay tuned to this blog to learn aboutStorySelling in action.

Get updates on living the good life delivered to your inbox.
Posted in Self-Improvement, Skill Development
This error message is only visible to WordPress admins