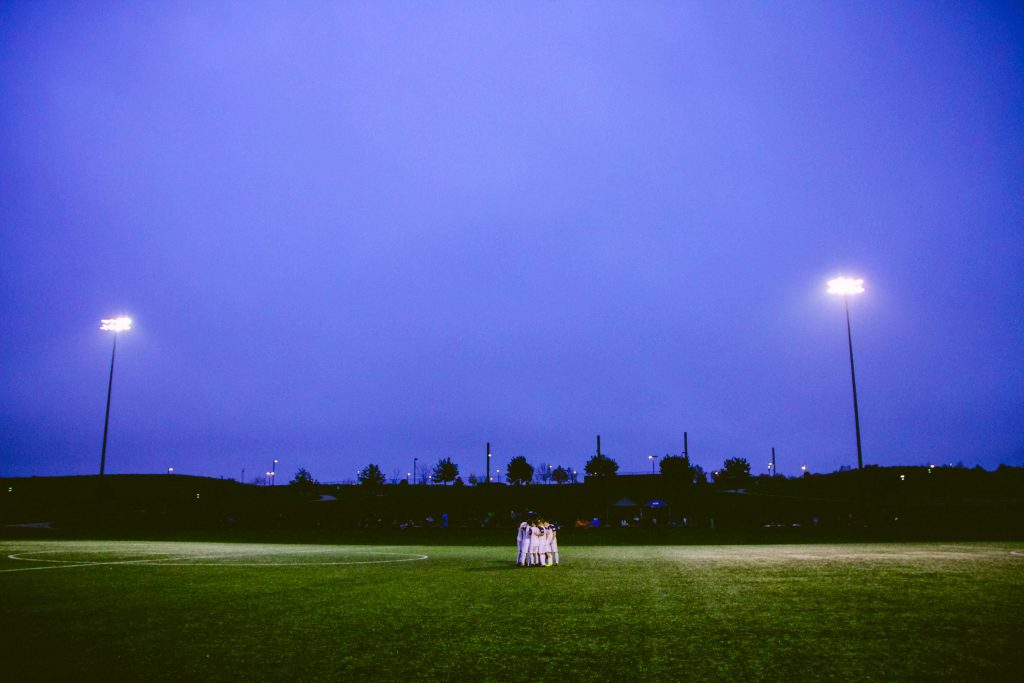 With the Olympics underway, it only seems appropriate we talk about the value of teamwork.

If you’ve ever played an organized team sport, then you’ve most likely been fed the line that no organization or empire was ever built by any one individual. That it takes a dedicated team of players, employees, and coaches to reach the pinnacle of success. Well, you’ve been lied to.

While I don’t disagree with the importance of having a cohesive team; I think you need to be careful how much value you place on teamwork and your personal success.

When hiring managers say they’re looking for someone who is a team player, what they really are saying is they want someone who isn’t going to stir up trouble (see Seth Godin’s post today).

But what hiring managers should really be looking for — and the good ones know this —  is someone who can lay golden eggs.

In Chapter 10: “How to Rise to the Top of the Tree (Advice to the Young)” of David Ogilvy’s 1963 book Confessions of an Advertising Man, Ogilvy writes:

Nowadays it is the fashion to pretend that no single individual is ever responsible for a successful advertising campaign. This emphasis on “team-work” is bunkum — a conspiracy of the mediocre majority. No advertisement, no commercial and no image can be created by a committee. Most top managers are secretly aware of this, and keep their eyes open for those rare individuals who lay golden eggs. These champions can no longer be rewarded on the Hopkins scale, but they are the only men in advertising agencies who are immune to the threat of dismissal in times of scarcity. They give value for money.

Most of the work you do in an agency will be routine maintenance. If you do it well, you will make gradual progress, but your golden opportunity will come when you rise to a great occasion. The trick is to recognize the great occasion when it presents itself.

Serial entrepreneur and founder of the Good Life Project, Jonathan Fields, says the single quality he believes that makes an individual indispensable, beyond intelligence, loyalty, kindness, respect, discipline, pride, passion and compassion is… their ability to create.

For every creator, there are hundreds, if not thousands, of operators.

Which is why, when you’re a creator, everything changes. Rather than being the one people ask to carry out a plan, people look to you to create a plan. To solve a problem, to innovate a new idea, product, service or campaign, to see opportunities where everyone else sees barriers, to blaze a new trail rather than follow a well grooved one.

And, the thing is, most often it’s not about radical departures from the norm or Earth-shattering breakthroughs.

What I’m talking about is the ability to create solutions on a daily basis. To understand we’re at point A and we need to get to point B, then tap your creative/problem-solving juices to conjure the best possible way to get there. As someone who’s steering the ship, that ability is immensely more valuable to me than someone who needs to be told every step from A to B (provided I also have skilled Operators in the pipeline). Because it frees up my own creative juices to focus on other projects, while trusting in another’s ability to figure out how to get done what needs to get done.

What Fields doesn’t outright say is he’s looking for self-starters. This is something Ogilvy fails to mention also, Ogilvy says, “the trick is to recognize the great occasion when it presents itself.” I’d add that the trick is also to be able to manufacture great occasions when none present themselves. Do what Fields advises and create solutions on a daily basis.

The Creator-Operator — the individual who can not only create anew, solve problems and map out innovative pathways, but also possesses the ability to execute, to bring those plans to life.

Ogilvy also believed this, one of his most famous quotes was “It is useless to be a creative original thinker unless you can also sell what you create.”

In other words, become a creator-operator.