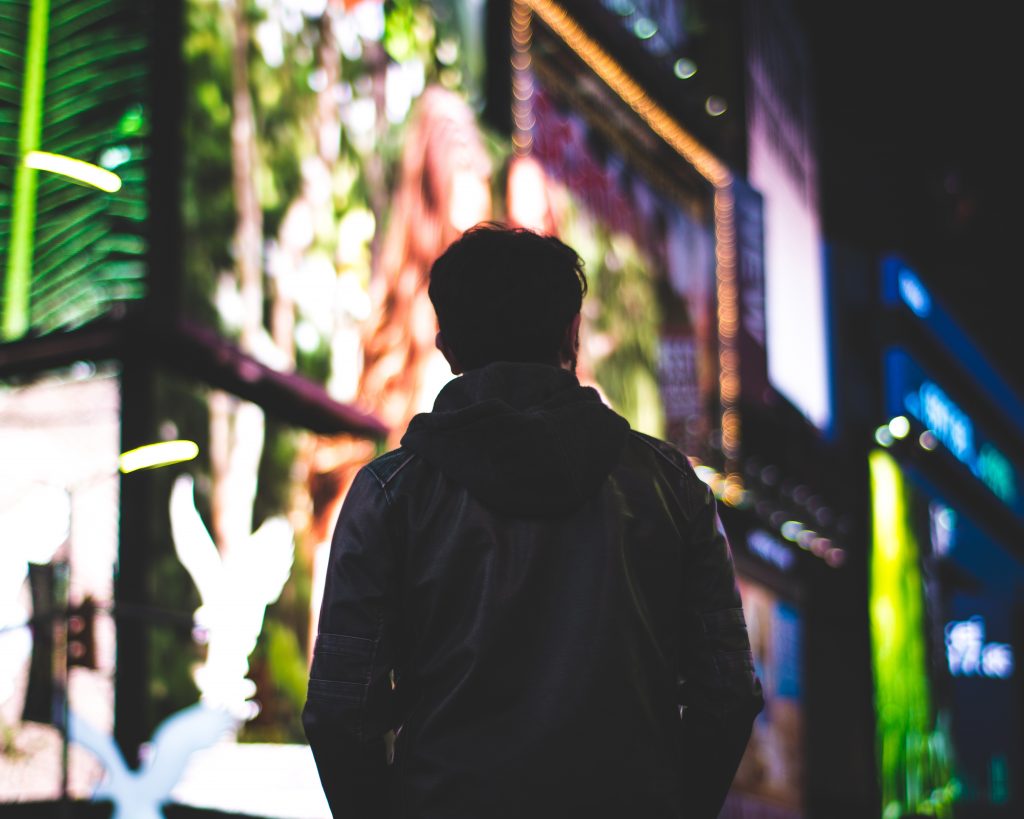 In 1997, Dr. Gary Scott Goodman wrote a book called 6-Figure Consulting: How to Have a Great Second Career.

I think Goodman should update his book and call it 6-Figure Consulting: How to Have a Great First Career. Here’s why…

In the first chapter, Goodman makes this uncanny prediction.

Goodman says [my emphasis in bold]:

Numerous companies have terminated employees, only to turn around and hire them back as consultants. The second time around, however, the rehired don’t earn nearly as many dollars, perks, or health benefits.

Personnel firms report a booming business in what is called employee leasing. This is a hiring method that enables an employer to take on a person on a long-term but temporary basis. There is no assurance of ongoing employment beyond an agreed-upon period.

From the corporate perspective, it’s cheaper and legally less risky to hire folks this way. Because workers don’t have an expectation of permanent work, they’re less likely to sue for wrongful termination when they’re let go.

Some people believe that this is a megatrend of the future. They predict that companies will be staffed with hordes of virtual workers; whose contributions are permanent but whose physical presence is only fleeting.

If you buy in to this prophesy, one conclusion is apparent:

Sooner or later, most of us are going to become consultants.

So we may as well learn what it takes to perform well in this role.

Suffice to say, Goodman bought into this prophecy almost 20 years ago.

I saw an article yesterday from The New York Times called “Messages to Graduates: Times Are Tough, But You Can Make It.” The article is a compilation of excerpts from 15 commencement speeches given this year all with the same underlying message. “If commencement speeches reflect the times we live in, then this year’s entries point to struggles ahead. Still, there’s reason for hope,” wrote The NYT.

Maybe it’s just me but this seems a little melodramatic, don’t you think?

Do you really need some of the brightest and most well-respected minds telling you that times are tough and that they’re only going to get tougher, but you’re going to be OK?

It’s almost insulting. Yet I think it truly reflects how hand-held young people are.

Sure, the times are tough. But what are you going to do? Give up?

That shouldn’t even be an option.

I think Dr. Goodman made a good point when he said that “Sooner or later, most of us are going to become consultants. So we may as well learn what it takes to perform well in this role.”

This is the kind of advice graduates and my peers need to hear. Don’t complain about your present circumstance, instead, learn how to play the hand you’re dealt.

In Defense of High Consulting Fees

A large ship was stuck in dry dock because its engines weren’t working. The chief engineer couldn’t solve the problem, so he reluctantly brought in a consultant.

The hired gun looked high and low, and then finally pointed to one spot. “That’s where your problem is,” he said.

He pulled a small hammer from his pocket. Then he began a simple but steady tapping action near the turbine.

Suddenly, the engine roared to life, and within minutes, the ship was making its way out of the harbor. When the chief engineer received the consultant’s bill, it read as follows: