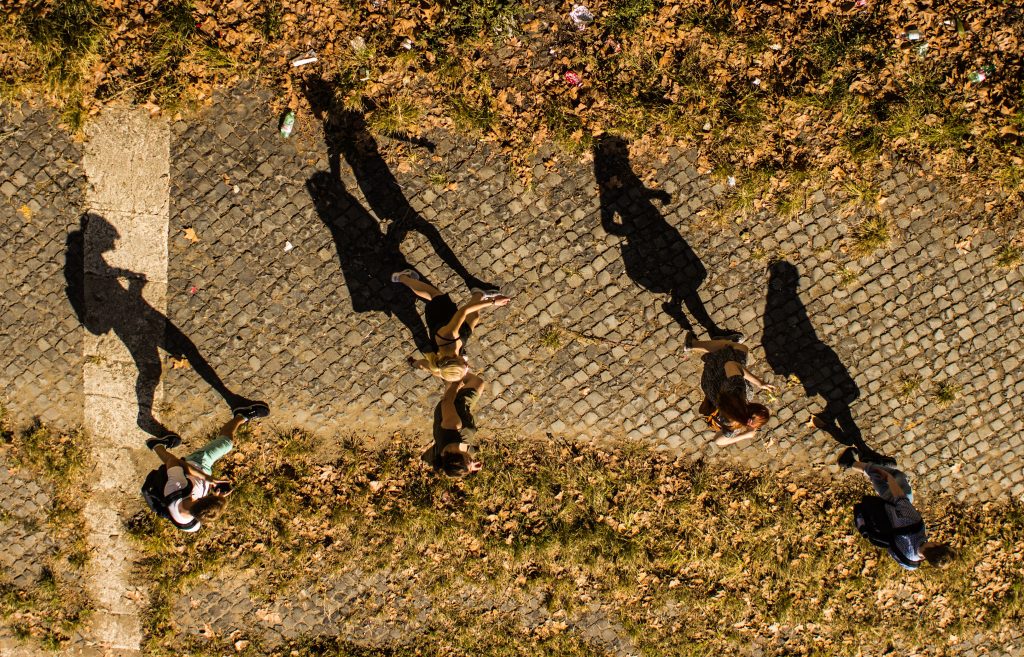 “The worst thing that could have happened to me is to become my own boss at 22 — because I would have stopped growing right there.”

When Ryan Holiday said this on James Altucher’s podcast this week, I stopped what I was doing.

Today, I’ll give you some advice I wish I had heard when I graduated. This advice would have saved me two years of pain and confusion.

If you’re a recent grad with dreams of someday owning your own business but you’re currently working for someone else, listen up.

One of my favorite quotes is by Farrah Gray, a self-made millionaire by the age of 14. Gray was quoted saying this in an interview:

“Build your own dreams or someone else will hire you to build theirs.”

When I first heard this quote, I thought it was the most inspiring thing ever. I had just graduated and I had plans of building my own dreams.

But now, I realize how damaging this quote actually is. I only say it’s my favorite quote because it reminds me of how naive I was — and still probably am.

All I could think about after hearing that quote was that the time I spend working for someone else, building their dream, could be time I spent building my own dream.

This is the wrong way to think when you’re starting your career.

That’s why you need to hear Jeff Goins advice for graduates. This is advice you’ll never hear in a commencement speech — and it’s 10X better.

Don’t chase your dream… yet.

I often hear older people tell young people that the best thing they could do is chase their dreams. Hogwash. Blindly pursuing your passion is the fastest way to the unemployment line.

The world is full of dreamers who hate their lives and blame their bosses. Passion won’t save you from failure, and it won’t protect you from economic hardship. Deferring your dream, though, as the proverb says, “makes the heart go sick.”

So what do you do?

“Serve someone else’s dream first,” my old boss used to say. In other words, become an apprentice. Find a mentor. But this doesn’t work the way you probably think it does.

In The Art of Work, I wrote:

The worst way to find a mentor is to go ask for one. The best way is to recognize the one that’s already there.

In other words, stop wasting your time in search of the perfect mentor and instead help someone else’s dream come true. I did this for seven years, and it taught me more than probably a master’s degree in business would have.

The world doesn’t owe you anything, least of all the privilege to do work you love. And chances are, there are already people out there doing it. So find them, help them, and learn from them.

Don’t chase your dream; serve someone else’s. Instead of putting all your eggs in the passion basket, spend some time learning from someone who’s been there. Get good, so others will see your skill and want to hire you.

Pay it forward and share this advice with a recent grad today.