Dear ETR: "How does someone like me fit anything else into a day?"

“I have many goals and lots of things I want to do to further my life financially and otherwise – but how does someone like me fit anything else into a day?

The Rental and Sales markets

I’ve advocated buying only cash-flow properties using fixed rate, amortizing loans. But now that you’re in this situation, here are a few things to consider:

The average investor has the wrong idea about how the stock market works, Mayer says. “He thinks about the price of his stock in terms of its quoted stock price. But even then… he often misunderstands what that price represents.”

Politicians are always cautious about raising taxes too fast, for fear of inciting the masses. After all, a revolt could result in their failure to be reelected 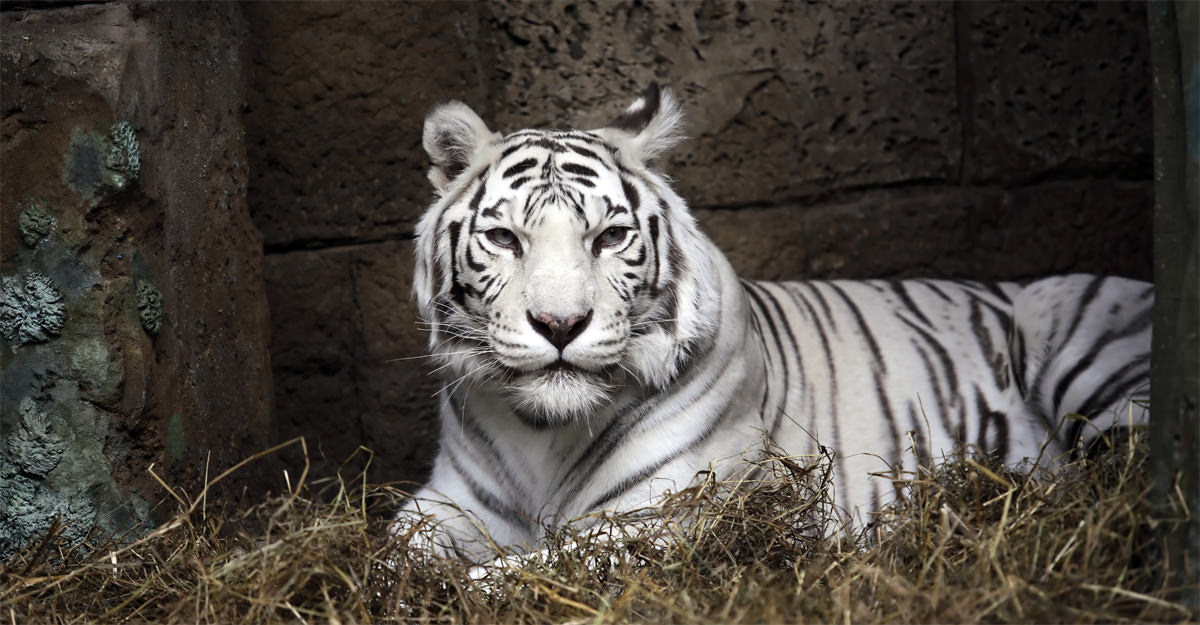 The Sad Story of Mike Tyson: A Spending Fool

Mike Tyson’s annual income exceeded $400 million, but his spending habits dug the superstar boxer into a pit of debt- which is a lesson for us all.

The short sale has been around for many years. It’s nothing more than the lender/bank agreeing to take less than what is currently owed on the property.

Worth Their Weight in Gold

Everyone’s heard about oil going over $100 a barrel recently. Getting less publicity is the dramatic bull market in precious metals. Year to date, gold is up almost 17 percent and silver is up almost 37 percent.

How to Get Donald Trump to Upgrade Your Hotel Room

“Question your limits. Question others’ boundaries. Question whether you can do something different,” Cameron told me. “And you won’t believe just how far you can go.”

A recent trend in real estate investing is toward smaller homes and apartments in the “new exurbs” – and that’s where your real estate money should be invested.

Just How Bad Is the Economy?

Report after report has come out detailing just how bad the economy is. But February’s Philly Fed Survey really put it into perspective.