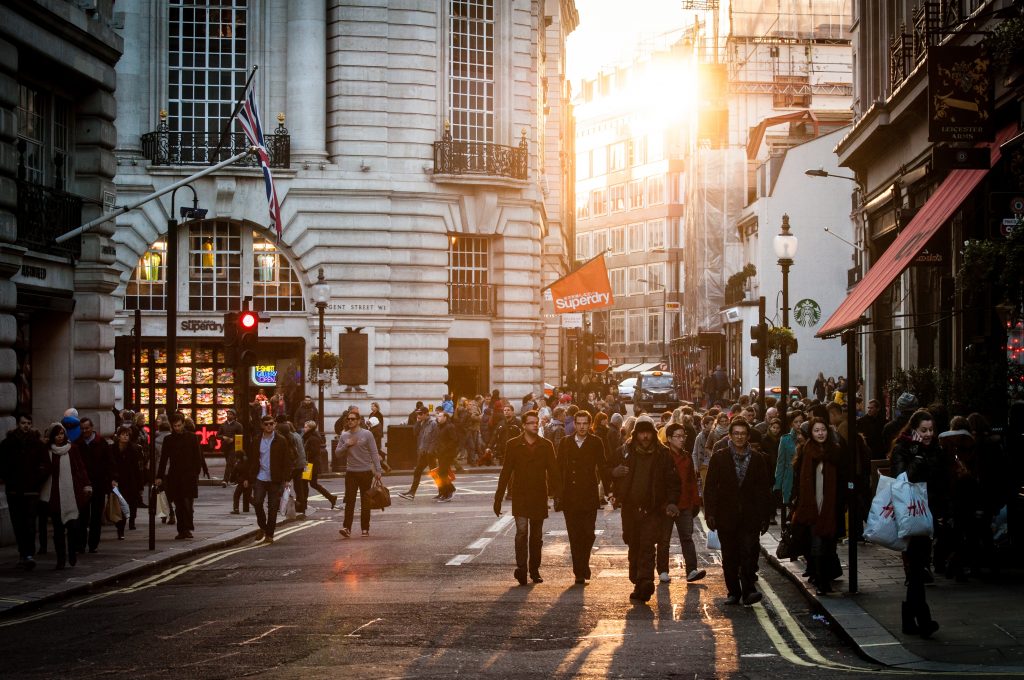 I read something interesting today. It was an article in The Washington Post called How to Tell If Other People Think You Are Hot, According to Science.

I know what you’re probably thinking, “Was this before or after you finished reading Cosmo?”

Here’s the thing, the article was great and I learned two new things I think can help you succeed.

The first thing I learned is that what other people think of you really does matter. In fact, if I had to guess, I’d say 70% of how you live your life should be dictated by how other people see you.

I know that sounds kind of messed up, everyone is always telling you to ‘just do you, and forget the haters.’ But the haters are major keys on your path to success, and you’ll see why in just a second.

“You know what your hair looked like yesterday, a month ago, and four years ago. You know whether you’ve put on weight recently, or if you look tired today. Compare how you evaluate yourself to how you evaluate a stranger: You might make judgments about his or her overall level of attractiveness, outfit, mannerisms, but not much else,” says WaPo.

To get around this problem, Nicholas Epley, a behavioral scientist at the University of Chicago, and Tal Eyal, a psychologist at Israel’s Ben-Gurion University figured out a pretty sneaky way to get inside people’s minds.

You know how people say, if you want to improve your public speaking skills you should video record yourself presenting and then re-watch it?

According to research, this technique works because of the passage of time. “The passage of time helps people to view their own appearance or actions much more abstractly. If you see a photo or a video of yourself from yesterday, you might judge it harshly. But when you see a photo or video of yourself from months or years ago, you evaluate it with fresher eyes — more like a stranger would.

Knowing this, Epley and Eyal ran several experiments with students from the University of Chicago where they evaluated how students and their peers viewed each other’s appearances and public speaking skills over different passages of time.

Cute. But how does it relate to your success?

The main lesson I learned here is your experiences day to day, month to month, year to year, influence how you see yourself and your actions presently. What’s real, however, is how other people see you presently.

Now there are some caveats to that last statement, and I’ll cover them at the end, but for now we’ll stick with that.

This is important to know because not many people take the time to get perspective on their life.

If you’re the guy who thinks about making one million dollars every day but you still live in a tiny apartment, you still work for the same boss that you’ve been working for for the last ten years, and the only real thing that’s changed is your desire for success has increased — you need a slap in the face.

You need a Polaroid of the reality of your present life so that you can start taking action on making your dreams come true.

And it goes the other way, too.

If you’re the girl who went from living in a one-bedroom, cockroach-infested apartment on the bad side of town, to now living in a six-bedroom, six-baths mansion, in a gated community, and you’re stressing over a drop in monthly revenue by $10,000 — you also need a slap in the face.

Self-confidence is important and failing to recognize your accomplishments for fear of settling or under-achieving your potential is not something to be proud of or beat yourself up over. It’s a mental mistake and it’s costing you more than you think.

So that’s the first thing I learned. The second was that walking in someone else’s shoes is bad advice.

Here’s what they did:

“The guesses of the students were much more accurate when they were told that the photos had been snapped earlier that day, rather than several months earlier. By using this mental trick, the second group of students altered their mindset to be closer to that of the first group of students.

“That might sound a little confusing, but the lesson is that if you’re trying to predict what other people think about themselves, you need to zoom in on the details. If there are any small changes in their job, their life situation, or their stress levels, that’s probably what they’re focused on,” says Epley.

Epley and Eyal also ran one experiment where they tested the walking-in-someone-else’s-shoes theory. Having students evaluate other student’s photos from the other student’s perspective. They found that it doesn’t work.

“The problem we find over and over again in our data on these social cognition studies, the problem isn’t incompetence, it’s not that people are idiots, it’s that they’re overconfident. The problem is hubris,” says Epley.

I said earlier that what’s real is how other people see you presently. I’m sure some of you reading this took offense because you know most people don’t get to see how you act every day and they probably have no clue about your internal struggles you’ve overcome. Valid point, sort of.

If you meet someone once on the street and you give off a bad impression, don’t hold yourself to that one impression because you were having an off day. Your outside appearance (not just physical), should be judged based on an average of exposures to other people.

Secondly, your internal struggles you’ve overcome are in fact accomplishments, but no one really cares unless they change how you act on the outside. You’re not going into an interview and telling the interviewer that you’ve overcome self-confidence issues expecting them to be impressed. If you walk into an interview, chest puffed, head held high, greeting the interviewer with a firm handshake and a “Hey, how are ya,” that’ll go much further in showing your confidence than the former.

Now it’s your turn… Tell me what you think about all this.

Should you live your life based on how other people see you?

I say, yes, to a large extent.

“The Fitness Method Gyms Don’t Want You to Know About”

“Men can get competitive about anything — growing mustaches, eating hundreds of hot dogs, even dad dancing. Now, thanks to one of the internet’s biggest pornography websites, we can ‘gamify’ one of the most intimate experiences: sex.” (The Telegraph)