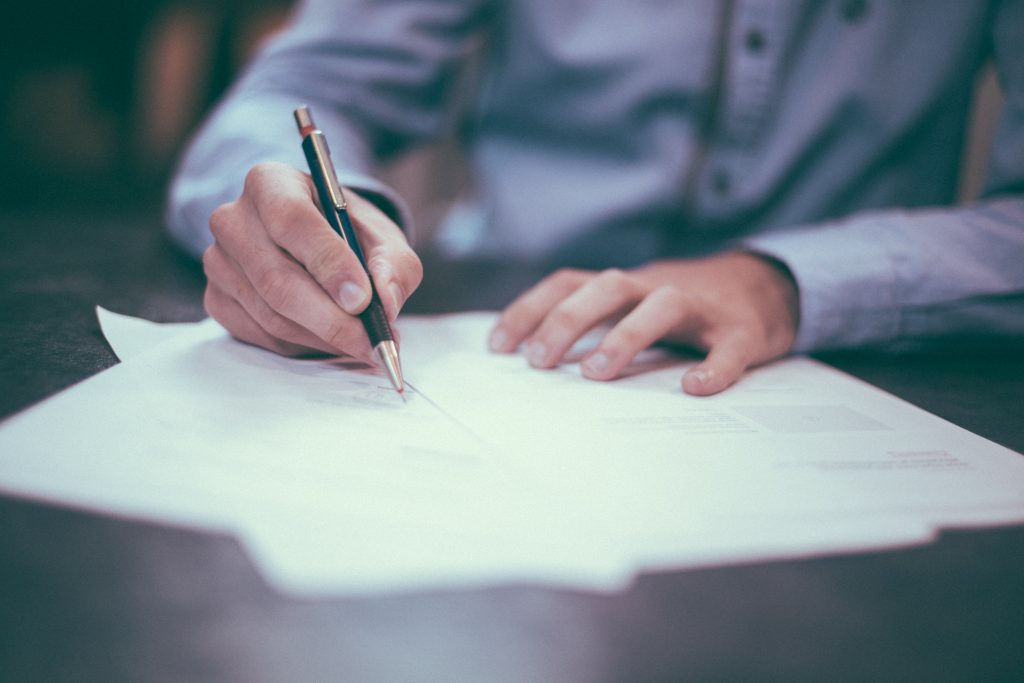 I hate open letters so this is not going to be one.

This is actually a note to myself that I think some of you will benefit from reading.

A lot of bloggers and online influencers think they’re doing their audience a favor by telling them “the brutal truth.”

They’ll say things like, “Nobody else is going to tell you what I’m about to tell you…”

“Look, I won’t B.S. you, here’s the truth about your lack of success…”

I do this sometimes writing Success Formula Daily and I annoy myself after the fact.

Unless your name is Dan Kennedy or you have an equally awesome handlebar mustache with 50+ years experience, you’re probably not qualified to be giving anyone the brutal truth.

The other — more important — reason why giving the brutal truth is a bad idea is because it will cripple your chances of scaling your blog or business.

The mistake most beginners make is they think being brutally honest with their readers is the best approach to building rapport. That’s simply not true.

I’m not saying you should lie either; just don’t give your readers the brutal truth (read: don’t be a jerk).

I learned this from Derek Halpern’s new video on SocialTriggers.com.

Derek is notorious for giving his audience the brutal truth, so I was surprised when I heard his advice.

Derek says he learned this lesson the hard way and has since started pulling punches, pivoting toward telling his audience what they want to hear instead. Derek’s still honest with his readers, just not a jerk about it. 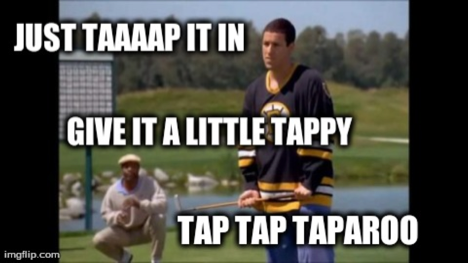 Derek grew Social Triggers from 0 to 26,778 subscribers in 13 months using the T.A.P.P strategy. I won’t explain what it is — you’ll have to watch Derek’s video — but I willt mention one component of Derek’s T.A.P.P. strategy that really resonated with me.

Once you’ve identified who your content is for (target), you need to write and be able to promote your content such that it appeals to your target audience.

Derek explains the importance of adding appealing triggers to your content.

There are Six Universal Appeals, says Derek. These are things that everyone, no matter what country you live in, how old you are, or what background you come from, you are guaranteed to find appealing.

Universal appeal #1 — It’s not your fault…

People don’t want to hear the brutal truth; they want to be told they’re not accountable for their actions; it’s somebody else’s fault that they are the way they are.

“Everyone likes being told they’re right,” says Derek. “That’s why when you’re talking about your content and you are trying to teach people something it’s always great to explain to them why what they already know is the RIGHT WAY OF THINKING.”

That last line stung for me. I’ve done this many times writing SFD, telling you the way you’ve been thinking previously is wrong. My bad.

“People like to be told they are right but — when people are telling other people that you are wrong that makes your ears perk up and you have to go see what’s happening,” says Derek. “If I get an email with the subject line: Hey Derek, you’re wrong. I am opening that email every time,” says Derek.

This appeal might sound like it’s contradicting the brutal truth stuff I just said. It’s not. Done correctly, this appeal works on several different levels. Here’s an example:

“Imagine if someone emails you and says this,” says Derek:

Hey, I saw you wrote this and then I saw so-and-so wrote this saying you were wrong. I’m trying to make heads or tails on this here, can you help explain?

“When you hear someone, especially in a conversation, lead off with, you wouldn’t guess this but I was surprised by… Everyone just stops and begins listening,” says Derek.

People love novelty. When I wrote in the beginning of this essay that Derek Halpern published a new video, a lot of you probably clicked just because of the word new.

Universal appeal #6 — Use this one tip and you will…

“People don’t want 37 ways to do something,” says Derek. “People don’t even want to do one thing. But when you say, do this one thing and you will get this… People will perk up.”

Use these six appeals in your content and when you are reaching out to influencers to promote your content.

The take-home point today: don’t be adversarial; be appealing.