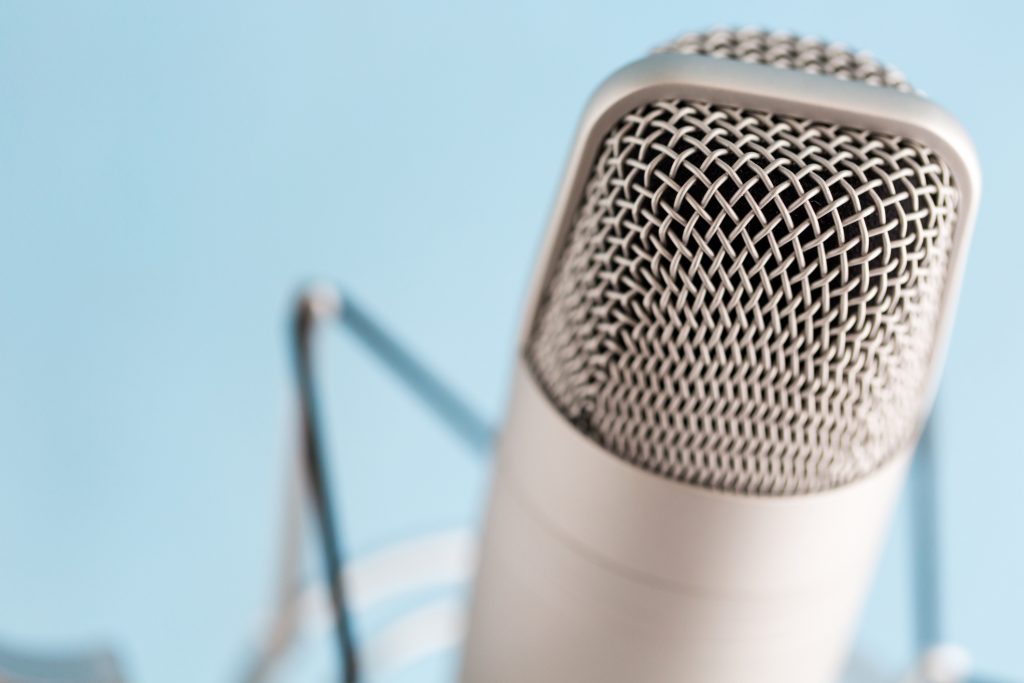 Right now, podcasters are having a moment.

But here’s the thing about podcasting. As the market becomes more saturated, which it will, it becomes harder to stand out.

Even right now, competition is fierce on iTunes and it’s only getting worse.

Today, I want to help you stand out by giving you one piece of advice.

The advice I’m giving you is not my advice to give. It comes from the best interviewer alive today.

When asked what his secret to an almost 60-year career interviewing the world’s most influential people was, Larry King said:

If you’re thinking, I know that. Let me ask you this, do you actually follow this rule?

Most of the “best” podcasters on iTunes right now don’t follow this rule.

But they’re the best, so they must be doing something right?

Wrong. Podcasting is still young and being the best podcaster now is like being Insta-famous or Internet famous. It’s not big time.

The cream always rises to the top and if you want to stand out, you’re going to have to take Mr. King’s advice seriously.

It’s not so much the actual word “I” that’s the problem. It’s your ego.

For example, a lot of podcasters ask a question, listen for an answer, and then feel the need to inject their own story or experience about how they can relate.

This happens time and again.

Or — and this might be even worse — the interviewer listens to his guest’s answer and then proceeds to talk his guest through his own thoughts about how what his guest just said makes sense. As if the podcast was his own personal therapy session.

But what about rapport?

When criticized, many podcasters say they do this so their guest feels comfortable.

First, if you were interviewing a murderer, would you inject one of your anecdotes to show the murderer you can relate? Probably not… unless you’ve killed someone… even then, resist the urge.

Secondly, this line of thinking is lazy. There are better ways and questions that will prompt your guests to open up to you vs. having them — and your listeners — listen to one of your own stories or experiences. If you don’t believe me, study old Larry King and Neil Strauss interviews.

Lastly — and this is the biggest — it wastes valuable time that could be spent asking more questions. Most podcasters will tell you they got into the business because they’re curious. What better outlet to indulge a curious mind than interviewing? Yet, these same podcasters, the ones who write down their dream list of guests, waste precious minutes talking about themselves when they could be finding out more about their guest.

If you’re starting to see my point, know that I’m dead serious. You shouldn’t waste a single minute on yourself when you’re interviewing someone else.

I get that the charm of some podcasts is the host’s personality. But, ultimately, that defeats the purpose of having an interesting guest on.

Larry King has often referred to himself as a conduit when asked about his interviewing style. He says his job is to introduce his guests to the world.

For this reason, King often under-prepares for interviews. He says he doesn’t like to do too much research on his guests beforehand because he wants to go into the interview knowing the same amount of information as viewers watching at home.

You could argue that’s a risky move. I’ve seen this approach backfire, especially with guests who have big egos. But ultimately, what he’s getting at, is the interview should be all about your guest. Your job is to be that annoying kid who keeps asking “Why.” The more genuinely curious your questions, the more genuine the answers.

The Power of One in the Music Industry

Posted in Articles, Self-Improvement, Skill Development
This error message is only visible to WordPress admins