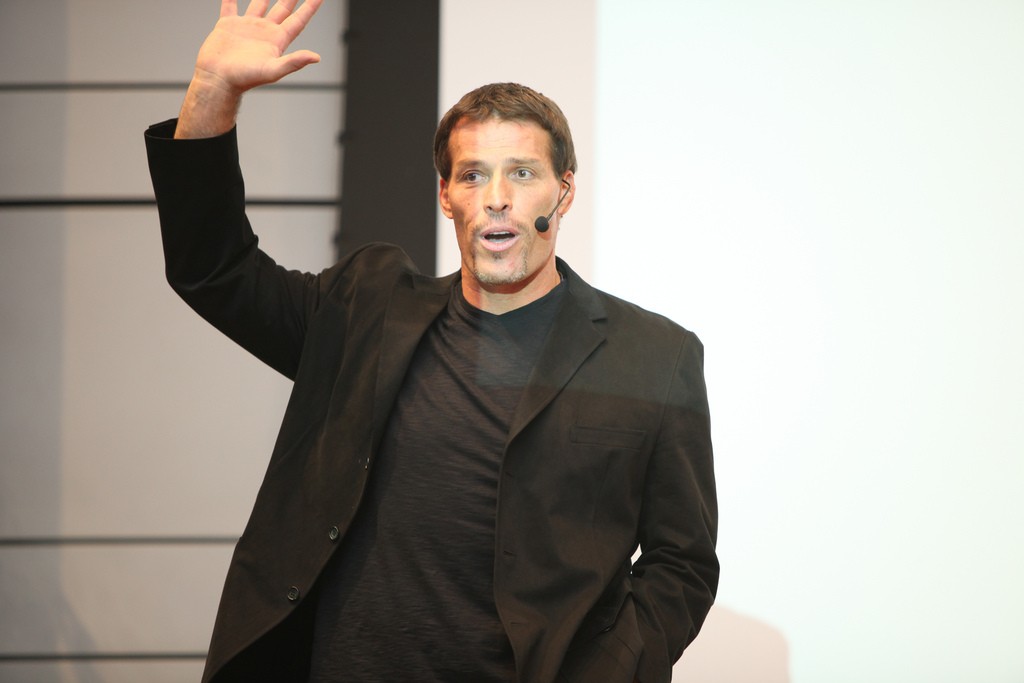 Ask any successful person for career advice and I bet they tell you something like, ‘Pick one thing you’re good at and master it.’ ‘Become the go-to expert in your field and keep practicing that one thing.’

No doubt, that’s good advice. But today I’ll give you one better.

In November 2008, Malcolm Gladwell published his third non-fiction book Outliers. It was also the year I turned 18.

For my 18th birthday, my parents bought me Outliers.

For most of my generation, Outliers was our first introduction to the idea of mastery.

Between 2012 and 2014, Josh Kaufman published a book called, The First 20 Hours. In Kaufman’s book, he explains how anyone can master a new skill within 20 hours or less.

“If you put 20 hours of focused, deliberate practice into that thing, you will be astounded —  astounded at how good you are,” says Kaufman in his 19-minute TED Talk.

Why am I telling you this?

Everyone gets hung up on mastery. The truth is, mastery is overrated. Whether you can achieve mastery in 10,000 hours or 20, is not as important as what comes before mastery.

I really only learned this by accident. I clicked on a Business Insider video of Tony Robbins giving career advice to millennials.

TONY ROBBINS: What you need to do in your 20s to be more successful in your 30s

In the video, Robbins says this:

“If you’re a dabbler in your twenties, your thirties will be very painful.

“Choose a skill to master.”

Most people watching the video, myself included, will stop paying attention after hearing this. But if you do, you miss the most important point — which I only discovered after re-watching the clip.

Robbins follows his first two statements up with this:

Did you catch that? If not, read it again. Because it’s the kind of advice you don’t get very often.

The allure of mastery and deliberate practice are too strong. It’s easier thinking about a skill you want to master and how you’re going to master it than it is thinking about who you’re mastering the skill for. Often times, you’re really only mastering a skill for yourself. And in business, that is the wrong approach to take.
You should be spending a good chunk of your time thinking about who you want to serve. Nailing that customer down. Because there’s no step-by-step, or how-to guide, or 10,000-or 20-hour rule that can answer that question for you.

From an early age, Tony Robbins figured out who he wanted to serve. Since then, he’s had a very successful career, and along the way mastered several different skills that have helped him help other people.

Earlier this month, on April 2nd, The Desert Sun newspaper of Palm Springs, California published a story with this headline, “100 AND EVICTED.” The story was about a 100-year-old woman who was being evicted from her home because she couldn’t pay her rent.

Tony Robbins saw the story and cut a deal with the woman that pays her $1,000 a month for the next 2 years. When asked by reporters why he did it, Robbins said this, “I wanted her to not have to worry forever. At this stage in her life, it’s a joy for me to give her that sense of stability and security.”

Block off time today to think about who you are serving. Once you’ve done this, then worry about mastering the skills you need to properly serve your customers.