They say you’re only as good as the company you keep, something as a 23-year old female, I have struggled to understand. We are often consumed by the desire to surround ourselves with individuals we admire and appreciate. However, in our younger years that means something much different than as we grow and begin making the transition to “adulthood.” 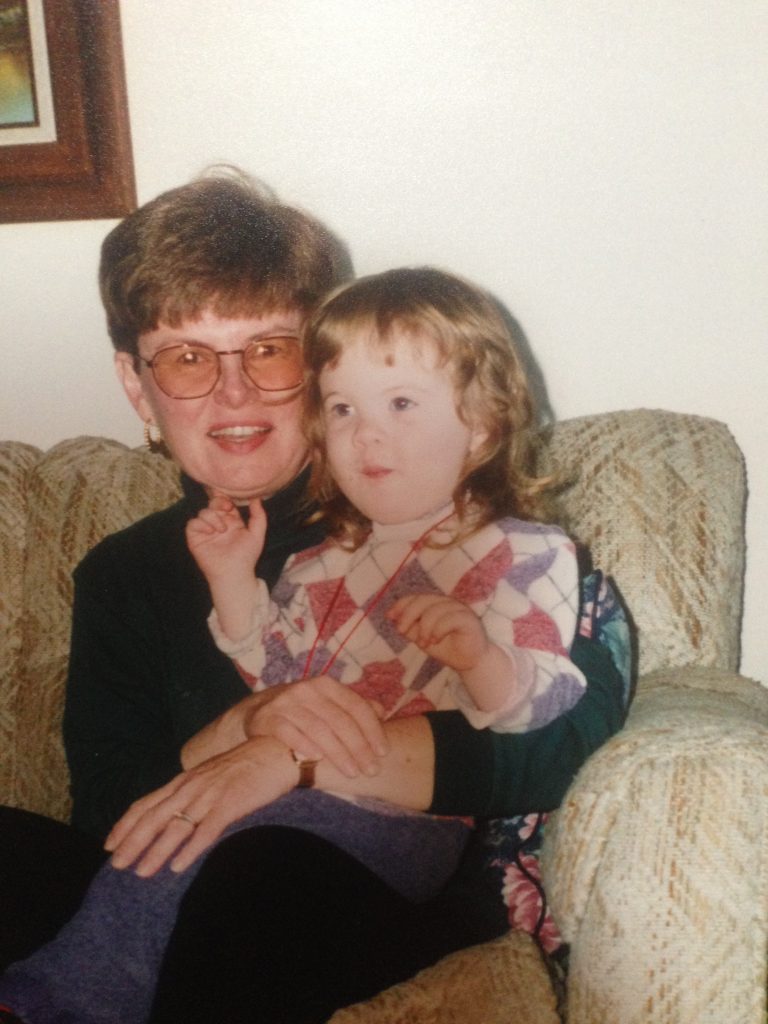 I’ll admit that growing up, like many young girls, I lusted after popularity. I hoped to surround myself with individuals that drew a crowd, the people that everyone stopped and stared at as they walked through the halls. When they didn’t acknowledge me or I wasn’t included in a plan I felt embarrassed and let it reflect how I valued myself.

I don’t mean to say I walked through the halls of school alone merely living each day for the approval of the high school celebrities, but I’d be lying if I didn’t say I would have been willing to lose some quality friendships in order to gain a more superficial one within the “it-crowd.” My admiration for these people came from my idea of the person I wanted to be. An idea that has completely evolved in the past five years, most of which can be attributed to other people.

Shortly after beginning college I experienced a few life events that made me question the way I was living my life, including the passing of one of my closest relatives. My grandmother had been one of very few people in my life that had always supported me. I always knew that I could come to her in times of need and will ever be grateful for the love she had for me.

She was a positive woman who lived for the happiness of her friends and family. Losing such an amazing role model, friend, and guardian was the hardest thing I have ever experienced. Seeing such an inspiring woman who deserved so much more time on this Earth taken from it so soon made me question how I was spending the precious time I had. I wondered if I was living a life she would be proud of… a life others would look up to the way I 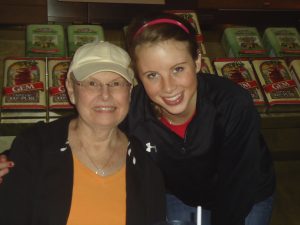 looked up to hers.

I spent the next few years living pretty erratically. I took a break from traditional university because I had lost focus. I grasped at straws trying to find something, anything, that would stick.

I became licensed in massage therapy, thinking maybe that was my best option. I stayed close to health and fitness in various ways, but nothing felt like it was enough. Eventually I left the country. I traveled to the other side of the world thinking maybe that was what I needed — travel, a fresh start, new people — change. To say I stumbled through a few years would be an understatement. It would be unfair to blame this all on the people I was around, but to ignore that my biggest role model was no longer around would be naive.

I lacked guidance and clear direction. I was off track and desperate to get back on. After returning to the States I had a new appreciation for what was truly important to me and had a vague idea of some steps I needed to take. I was ready for a job that I could really enjoy, something I believed in.

After a few frustrating and demotivating job hunting months I found myself in a job at Early to Rise, a company dedicated to bettering the lives of others. I was digesting so much content on how to be more productive, improve your health, and achieve a more positive mindset. It was safe to say it lit a fire within me.

The more I read and the longer I spent at Early to Rise the more I realized just how much Missi’s content in particular resonated with me. I had found a new individual to admire. I aspired to exude the energy and passion I saw her put into her work. I wanted to learn how to smile with my whole body the way she does. I wanted to believe in my power to affect positive change, both in myself and in others. She had shown me it was possible to make huge strides in life and use the lessons it had taught her to help others.

Missi was teaching me the importance of self-love, self-trust, and freeing yourself from misplaced expectations. As my time with the company continued, I began to work closely with Missi. I took over the responsibility of planning her content calendar, helping her with social media, filming and editing her videos, and even occasionally getting my sweat on right beside her in videos. In order to do this effectively not only did I need to know her content, I needed to live and breathe it. I had this amazing opportunity to learn so much from someone I truly admired. 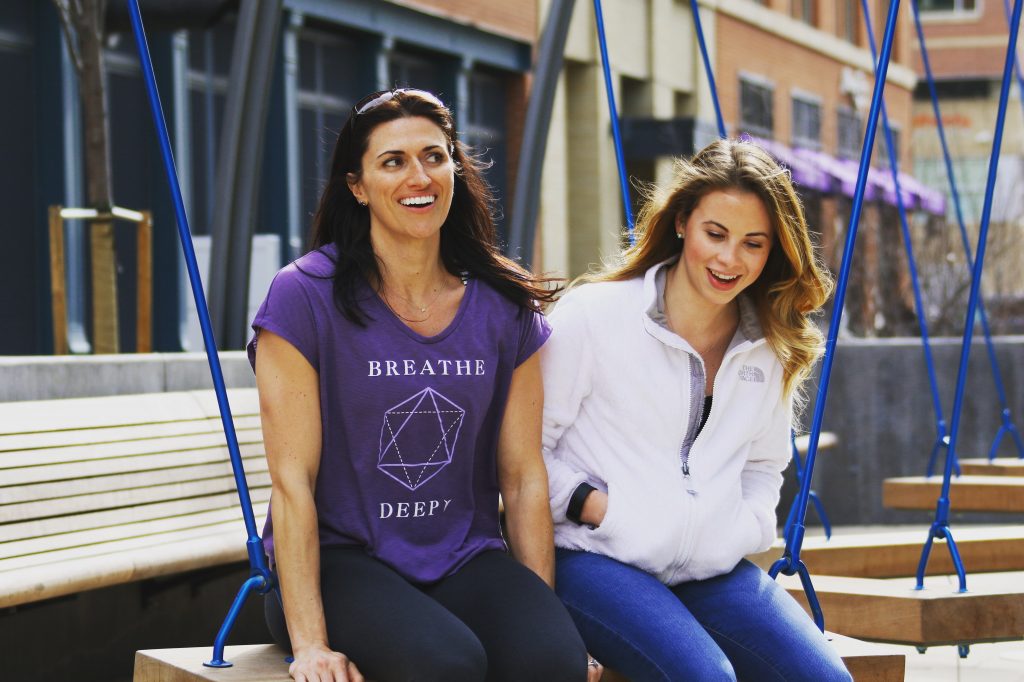 I was finally learning just how important the company you keep is. I know now that not only does she challenge me to be the best version of myself, but that I challenge her in ways too. I push her to be more vulnerable and open with her audience, to showcase the personality we are all so fond of, and to try new things… even if they seem daunting to her at first glance. We are constantly encouraging growth in one another in new and exciting ways.

In the process of learning the importance of this lesson, a lot of things have shifted for me. The relationships I have built recently have been ones I am truly proud of — and they all challenge me in new ways. It has made me feel more comfortable separating myself from those that bring negativity into my life.

I have begun organizing my life in a way that allows me to put the things I value most first. I am learning that I am important and can create positive change. I hold myself to a new standard, not one that the world has set for me but instead, one I have set for myself with the help of those I trust. I know I am a work in progress, and I’m comfortable with that. I’m still growing and learning every day, I’m just happy to have encouraging support while I do it.

You too can benefit from Missi’s inspiration with her Transformation Challenge!

Brook Barons is the Content Development Manager at Early to Rise. Embodying the ETR mantra of a life well lived, Brook is passionate about proper nutrition and fitness, and enjoys traveling and writing.

Posted in Lifestyle, Spirituality
This error message is only visible to WordPress admins