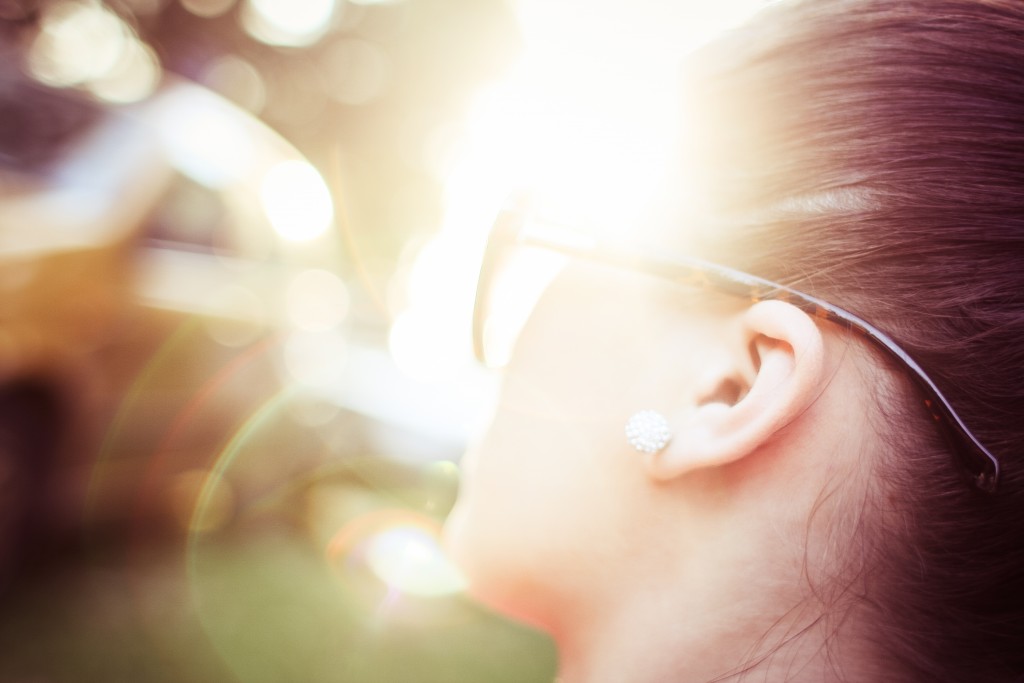 The tension in the room was palpable…

The members of the Olander family sat in a circle of chairs. All except the oldest son, Adam. He was conspicuously absent.

The family members and I were gathered because there were problems in the family business… and they were spilling over into the family’s personal relationships.

Charlie, the father, had inherited a small, deteriorating manufacturing company from his father. He had spent the last 40 years rebuilding the business into a big success.

Three of Charlie’s four adult children worked in the business and were deeply committed to its growth. The problem was Adam…

Although he was to become president of the company when Charlie retired, Adam’s behavior was detrimental to the company. He was irresponsible. He had an explosive temper. He yelled at employees. And sometimes he didn’t even show up for work.

Adam’s siblings feared that his behavior would cause the business to crumble when he took over – leaving them with nothing after their dad was gone.

Too Much Control Takes a Toll

Charlie’s children hoped to begin a constructive dialogue with him about the negative effect Adam was having on the family and the business.

But as they started to talk, it became clear that Charlie was not a good listener. He interrupted often. He steered the conversation back to his own agenda. And he clung to his preconceived notions of how things were.

Charlie was stubborn and inflexible. He was not open to other ideas or suggestions. He told his family that he didn’t need their feedback about Adam. He could handle him on his own.

Why would a successful businessman like Charlie not be willing to listen to his own family on an issue so important to them?

Because Charlie is used to being in control. He likes things done his way. Like many successful entrepreneurs, he takes his own counsel. He doesn’t rely on others to advise him. In business, he’s usually been right. So he assumes he can handle his family affairs the same way.

But when Charlie tunes out his family members, his actions tell them that he doesn’t value them or their opinions. They feel disregarded and unimportant. And now Charlie has two problems: his son Adam’s behavior and the growing tension within his family.

People who are controlling, like Charlie, are usually not good listeners. They think they always know what they’re doing. They don’t need to hear input from others. But serious problems can occur when parents operate using the traditional authority model – with both young and adult children. If you assume total control and allow only minimal input from your family members, relationships begin to erode.

Those whose input is ignored feel disrespected and left out. This causes them to shut down. They lose incentive to participate and cooperate in family matters. And that’s a major problem.

A Marriage on the Brink

Ted and Sandra are a married couple in their mid-50s… and Sandra is at her wit’s end.

“Ted never listens to me,” she told me with anger and disappointment in her voice. “He isn’t interested in my feelings and is very uncomfortable when I express them. He rolls his eyes. He changes the subject. Sometimes he even jokes about my feelings. And he often tells me to just get over it and not let things bother me.”

Sandra has no one to talk to. She desperately wants to share things with her husband. She wants to talk to Ted about the details of her day – what made her happy and what she struggled with. Sandra craves intimacy.

But Ted thinks Sandra’s conversations are petty and unimportant. He’s more interested in business, finance and politics. He’s willing to talk with Sandra about what’s going on with the children and factual information about their lives. But he’s not into talking about feelings. He thinks speaking about them is a waste of time.

As we continued to talk, it became clear that Ted didn’t know how to express his feelings. He didn’t have the vocabulary. He wasn’t good at opening up about his personal life or being vulnerable. His family hadn’t talked about feelings when he was growing up. So he never learned how.

Ted was uncomfortable with feelings. Rather than learning how to listen to Sandra’s, he tried to avoid the topic by any means possible. The result was that Sandra was about to divorce him. She was looking for someone with whom she could develop true intimacy.

Learning to listen to your spouse is one of the major criteria for a good marriage. Emotionally healthy couples become intimately familiar with each other’s worlds – not only what they are doing but how they are feeling. They pay attention to the details of each other’s lives because they know that’s what creates closeness and wards off the danger of drifting apart.

Happy couples develop the habit of staying deeply connected. They do that by continually building the friendship that comes from listening to and respecting each other’s feelings.

Lily became depressed in college. She managed to keep her grades up, but she gradually isolated herself from friends and dropped out of her school activities. When she and her boyfriend broke up, Lily went into a downward spiral.

Lily was close to her parents. She talked about her feelings of rejection and her fear of not finding another boyfriend. She even worried that guys were attracted to her only because of her family’s wealth.

But Lily’s parents were practical problem solvers who never spent time bemoaning the negative. So they gave Lily advice about finding another boyfriend and getting her life back on track. The rest they ignored.

That’s because Lily’s emotional problems overwhelmed them. They felt paralyzed thinking about her depression. They had no idea how to handle it. They chose not to listen to Lily’s plea for help. They didn’t hear the desperation in Lily’s voice.

One night Lily’s parents were awakened by a phone call from Lily’s roommate. Lily had overdosed on pills. Fortunately, she was discovered in time. She recovered and her parents got her the help she needed.

This was a sobering time for Lily’s parents. They knew Lily had been talking with them about her problems for a long time. But they had not heard their daughter. They had blocked her out because they didn’t know what to do to fix her… and it almost cost Lily her life.

I may sound like a broken record on this point, but it bears repeating: Healthy family communication is the secret to lasting legacies. But many lose sight of the fact that communicating well involves more than just talking.

In fact, the strongest personal bonds are often formed through attentive and engaged listening. When practiced, it establishes the empathy, respect and attentiveness that is at the core of healthy relationships.

Effective listening involves more than just registering the input of others. It means you assign value to that input. It means you try to establish a connection to it. It means you allow it to challenge your opinions. And it means you don’t ignore it when it leads to something difficult that you don’t want to deal with. You can’t just cover your ears and hope problems will go away. They’ll only get worse.

When family members are committed to hearing each other with respect and a sincere desire to see the situation from the other person’s perspective, most of the problems you encounter can be resolved.

Next time you find yourself in a difficult situation with a family member and you don’t know what to do, take the first step of just listening carefully. You’ll be amazed at how much it can help.