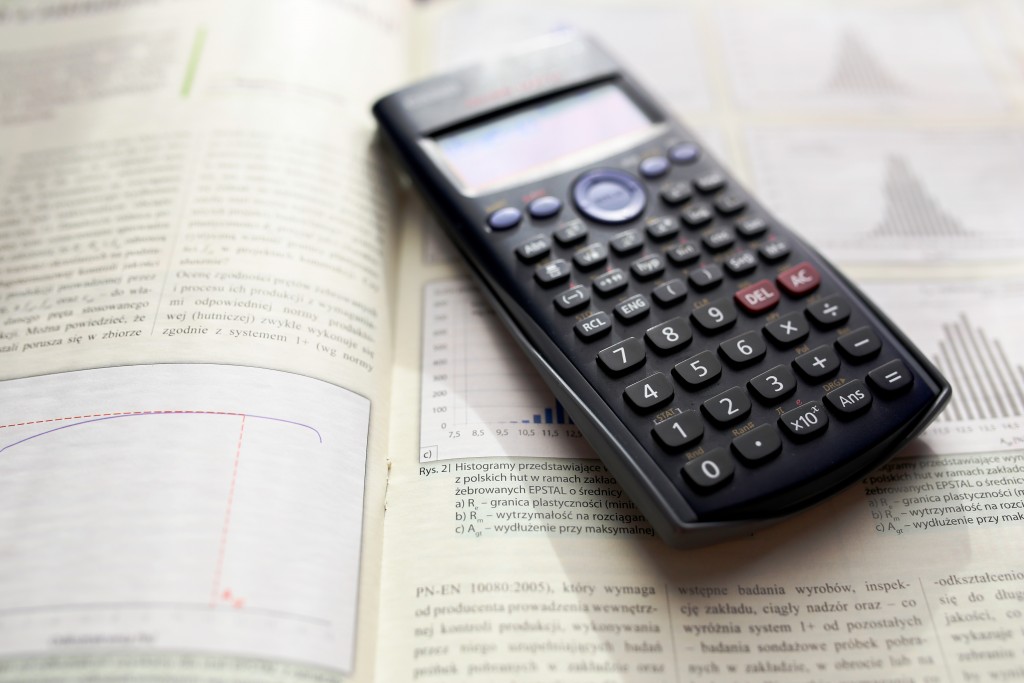 A producer at [well known television show] said to me, “whatever you do — don’t ever ever say ‘I don’t know.’ If you say that, we’ll never ask you back.”

Then, thrust into a dark room, mic’ed up, camera pointing at me, the producer in my ear, “anndd…GO!” and six of us arguing about the worst, most obscure issue. “Can the economy pick up an elephant and throw it into the sun?”

People ask me, “How can you stay informed if you don’t read or watch the news?”

Other people don’t ask. They just say, “And this is what is wrong with society. People like him don’t stay informed. If everyone did that we’d go back to the Dark Ages.”

Claudia said to me, “Don’t put ‘I don’t know’ in your articles so much. It sounds false.”

We’re so conditioned to read from people who pretend to “know” that we forget the beauty of “I don’t know.”

Marie Curie didn’t know why some rocks gave off light. So she discovered radioactivity.

The Wright Brothers didn’t know how to fly in the air. So they took the science of riding a bike (a bike is allowed to wobble) and added wings and made a plane.

Andy Warhol didn’t know what art would stand out against his peers. So he painted a soup can.

Many people don’t know when the baby has consciousness and when it doesn’t. So the past 20 years has seen a massive evolution in brain science.

Einstein didn’t know what it would be like for a man traveling at the speed of light, looking at a man standing on Earth.

What a weird thing for someone to not know. Einstein also said, “The most beautiful experience we can have is the mysterious.”

The mysterious gave him a simple equation to define all of time and space.

That one quote made me research all his other quotes. Not about science, but about all the things we don’t know.

When I interview people on a podcast, I never know. I want to know. These people of such a variety of backgrounds: writers, artists, entrepreneurs, musicians, astronauts, and on and on.

I want to get at their secret. To peel back the layers. To grasp a little bit of their heart and feast on it.

What was that moment? The moment where they heard the CLICK — where the lock was picked — and they entered that velvet room.

The room that always seems hidden from me and I keep looking for it.

When I begin a relationship, I don’t know anything — and I’m insecure. I have to learn to be comfortable with not knowing.

The layers of a person never end. We each just have to decide when we stop peeling. We’ll never know what’s at the core.

How often do we just sit and dwell in not knowing? To be comfortable with not knowing.

Scott Adams, the cartoonist of Dilbert, told me he likes to argue both sides of an intense issue. Then both sides hate him (“How can you defend the other side??” each side says).

I’m jealous of the people who seem to know. They walk around confident, they smile, they are sure of their opinions.

They will die comfortably, wrapped snugly in opinions that carried them from birth to death.

After my divorce, I moved back into The Chelsea Hotel in New York City, where I had lived before I got married.

The Chelsea is known for its drug dealers, its artists, its hookers, its people who got lost for a moment or a decade and found themselves at its doorsteps just to ride out the storm.

Everyone there had a story. But nobody would tell it. Everybody was up to something. None of it was good.

We were all broken. Passing our time enough to get bandaged up again to face the real world.

What am I trying to say? I’ve reached for the sun and fallen to the Earth. I tried to know. I tried to shout, “Here I am!”

Every day there’s a new question. What can I possibly do to justify why I am alive? Every day a new answer to explore. Is this it?

Einstein said, “Curiosity has its own reason for existing.”