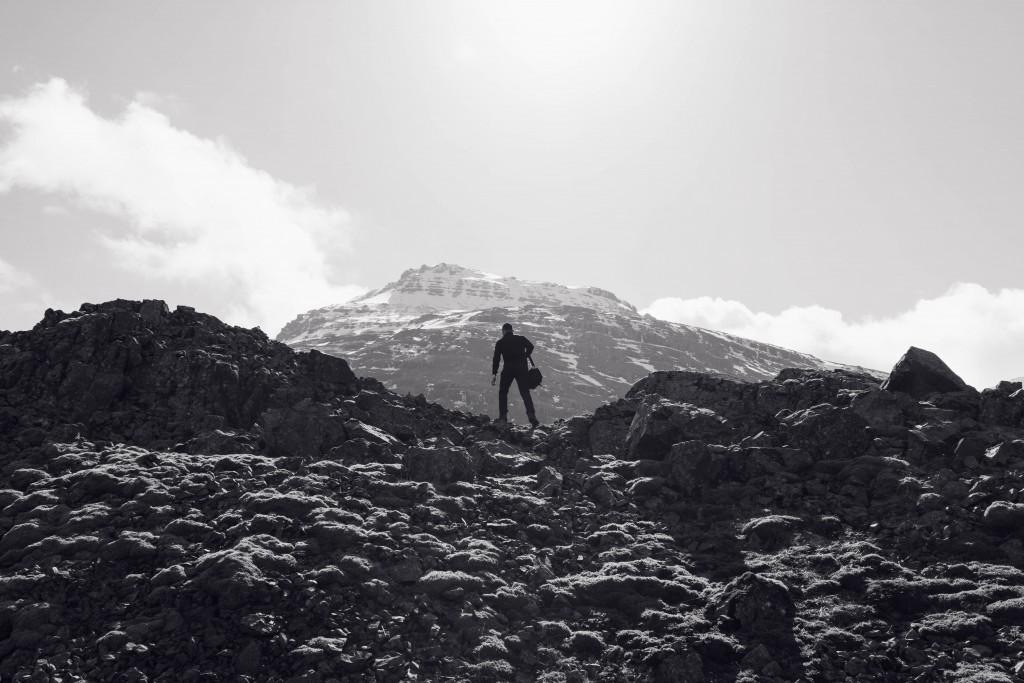 The story of Ulysses S. Grant at Vicksburg is the story of a central truth of history: that strength often becomes a weakness and weakness can be transformed into strength. The great strategist Saul Alinsky believed that if you “push a negative hard enough and deep enough it will break through into its counterside.” Every negative has its positive. And conversely, every positive — every advantage you think you have — has its negative.

Grant spent months trying to take Vicksburg, which looked down from its protected perch high on the cliffs of the Mississippi, strangling the most important river in the country. He tried attacking head-on and was repeatedly repulsed. He spent months digging a new canal that would change the course of the river. He blew the levees upstream and literally tried to float boats down into the city over flooded land.

None of it worked. But Grant refused to be rattled, refused to rush or cease. His next move ran contrary to nearly all conventional military theory. He decided to run his boats and men past the gun batteries guarding the river — a considerable risk, because once down, they couldn’t come back up. Despite an unprecedented nighttime firefight, nearly all the boats made the run unharmed. A few days later, Grant crossed the river about thirty miles downstream.

The enemy thought he’d given up. You have to ‘catch the rabbit’ before you eat it, Vicksburg’s newspaper taunted him. Lincoln had a replacement ready and primed to take over.

In fact, Grant had a bold plan: Leaving most of their supplies behind, his troops would live off the land and make their way up the river, heading east to take the state’s capital in Jackson (which had been supplying the city), and only then circle back west towards Vicksburg, hitting it from the other side.

Finally, he laid in for a siege. On July 4th, 1863, Grant ate his dinner inside the city. He had caught the rabbit.

It seems obvious and clear in retrospect. By looping around the fortress and attacking from the rear, he pinned them inside their own walls. With a simple change — and an enormous gamble — he turned their impenetrable advantage into a prison of their own making.

That’s how it works — in war and in life.

It’s something I’ve talked a lot about with my friend, the designer Joey Roth. Why is it that entrenched players, with all their resources, can’t seem to innovate? Why do outsiders seem to respond better to disruption and changes? How does one learn to spot transformative opportunities?

At its core, Stoicism discerns from the things we can control from the things we cannot. Ego on the other hand, is incapable of making this distinction. It deludes us, it lies, it makes us soft and vulnerable. It takes for granted the protections of a fortress and refuses to see how the tables might be turned. On the other hand, the strategist — the stoic — allows us to see obstacles not as impediments, but as opportunities that guide our efforts.

As Joey put it when we were collaborating on a poster about this very idea:

When the competition is established, dug in and secure, it looks like an insurmountable obstacle, but in fact gives you freedom maneuver. This mirrors the agility of a startup vs. an entrenched player, or the beginner’s unencumbered approach beating the expert’s finely tuned but rigid technique. It’s also a reminder to stay flexible as you advance in your work and develop processes and expectations.

Being outnumbered, coming from behind, being low on funds, these don’t have to be disadvantages. They can be gifts. Assets that make us less likely to waste our time, our energy, or potentially even our lives in a failed frontal assault on whatever it is that we happen to face. “Obstacles” force us to be creative, to find workarounds, to sublimate the ego and do anything to win besides challenging our enemy where they are strongest.

In fact, having the advantage of size or strength or power is often the birthing ground for true and fatal weakness. The inertia of success makes it much harder to truly develop good technique. People or companies who have that size advantage never really have to learn the process when they’ve been able to coast on brute force. And that works for them — until it doesn’t.

At Vicksburg, Grant learned two things. First, persistence and pertinacity were incredible assets and probably his main assets as a leader. Second, as often is the result from such dedication, in exhausting all the other traditional options, he’d been forced to try something new. That option — cutting loose from his supply trains and living off the spoils of hostile territory — was a previously untested strategy that the North could now use to slowly deplete the South of its resources and will to fight.

In persistence, he’d not only broken through. In trying it all the wrong ways, Grant discovered a totally new way — the way that would eventually win the war.

In our lives, we can apply the same lesson — and ideally, not at such a high and violent cost. We can learn from our obstacles, and they can show us the way. We can remind ourselves to see the counterside to every negative (as well as every positive). And we can understand that it’s our obligation to push through.

All it takes is mobility, creativity and a little bit of risk.