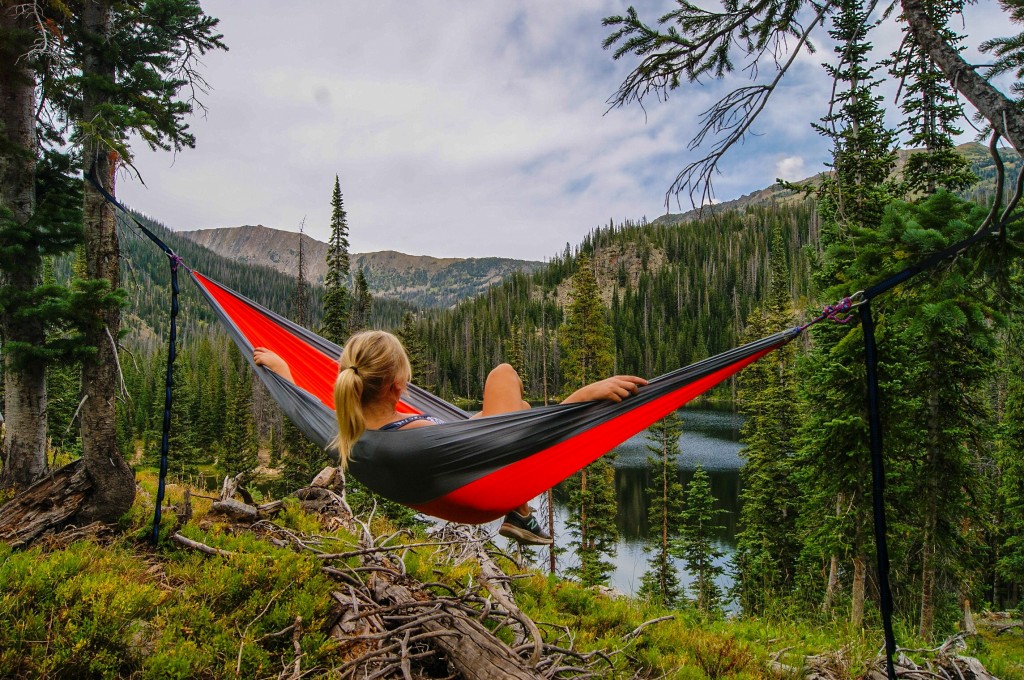 What does it mean to live a good life? What is true happiness? How much is enough? And how should you spend the time you have remaining?

Aristotle asked these important questions more than 2,000 years ago. And he called the answer the golden mean.

Aristotle (384 B.C. — 322 B.C.) was a student of Plato and tutor to Alexander the Great. He taught logic, rhetoric, metaphysics, poetry, music and ethics. He introduced the structure of logical thought that laid the groundwork for empirical science. And his writings became the first comprehensive system of Western philosophy.

Yes, the world today doesn’t look much like ancient Greece. But people themselves haven’t changed a whit. Then, as now, the conventional view was that a “successful” life is about career advancement, power, prestige, material goods, sensual pleasure and social approval.

Aristotle rejected this line of thinking — and devoted his life to exploring the best way for human beings to live.

He insisted that genuine happiness is not about fulfilling our wants and needs. (Even animals do that.) For reasoning, morally aware beings like ourselves, happiness is the result of something that sounds old-fashioned, even quaint: virtue.

Only the virtuous life, Aristotle insisted, leads to real satisfaction.

Where can virtue be found? In the middle, he said, between the extremes of excess and deficiency. He gave plenty of examples: 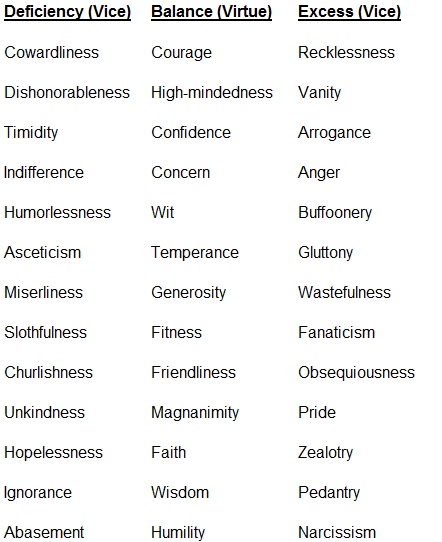 In almost every area of our lives, disproportion is the thief of real happiness. Even positive things — wealth, love, exercise — pursued immoderately, can become a source of misery. The trick is to find the right balance.

I learned years ago that this “middle road” leads to success in the investment arena, too. For example, many investors are so risk-averse they find themselves in ultra-low-yielding investments that make it impossible to reach their financial goals or beat inflation. Others roll the dice and lose their shirts in options, futures, penny stocks and other speculative vehicles. The solution is not to fear risk — or ignore it — but rather to embrace and intelligently manage it.

Always look for that golden mean, the middle ground between too much and too little. This is what leads to real satisfaction and contentment, to what Aristotle called eudaimonia.

Recognizing these virtues is one thing, of course. Embodying them is another. “It is no easy task to find the middle,” Aristotle conceded. But if we don’t, we may regret it.

People are often drawn to Aristotle’s ideas in the second half of life. By then, most of us have set aside our youthful fantasies about money and celebrity and are focused instead on knowledge, awareness, companionship and community. Plus, you’ve gained something you didn’t have before: perspective.

Aristotle’s natural audience is mature, thoughtful people who have a healthy dissatisfaction with their current lives. They want to feel that they are not just living but flourishing.

That requires wisdom. And the highest wisdom, in Aristotle’s view, is to care about the right sorts of things: other people, truth, freedom, justice — and virtue.

To be human is to realize your potential for growth, to develop your higher aspects.