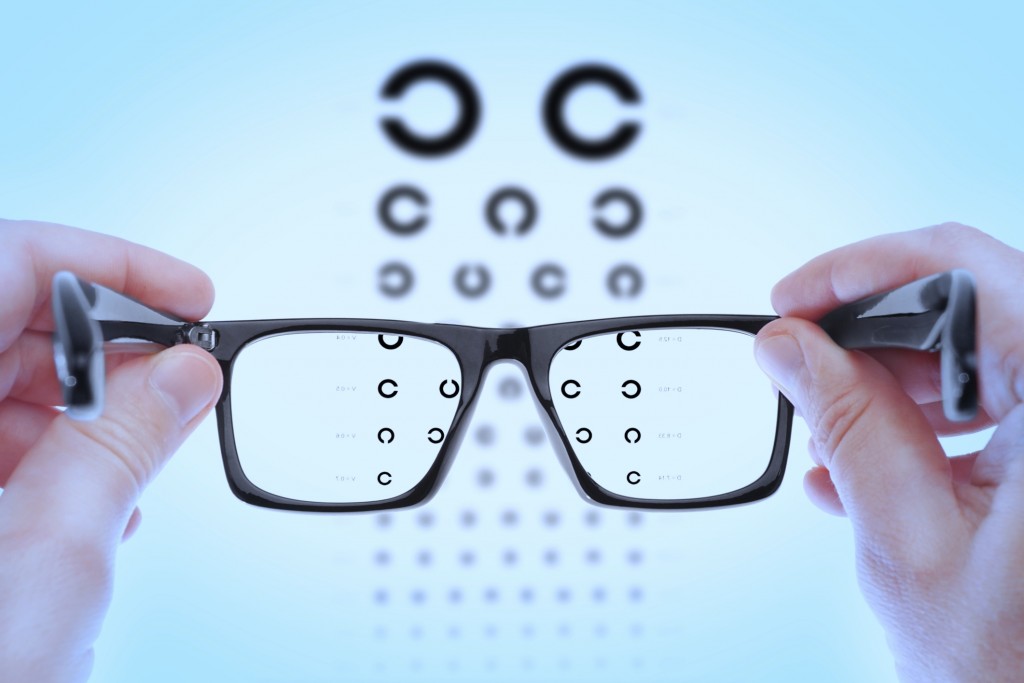 Rabbit holes of procrastination are everywhere. Whether you’re finishing college, getting ready to launch your first information product online or you’re in your fifth or twenty-fifth year of a successful career, you’re susceptible to falling down any number of rabbit holes because you get distracted by the nonessential and take your focus off of the things that matter.

Sometimes we don’t realize that we’ve lost our focus. Other times we subconsciously allow it to happen because we’re afraid to do the thing we should be doing – we’re afraid we’ll fail, afraid we’re not ready or afraid that if we do it, it won’t be perfect

Listen, failure is always a possibility but it’s an absolute certainty if you don’t get off your butt. Nothing is ever perfected until you actually do it.

When an Olympic track star is running the hurdles, he’s not second-guessing whether he trained enough, he’s not wondering if he wore the best deodorant and he’s not looking ahead to the third hurdle he’ll be jumping. He’s focused on pumping his legs and on the next hurdle in front of him and then on finishing the race he’s started.

Don’t allow yourself to be diverted from your goals by procrastination or confusion.

Don’t be so focused on the seventh step that you don’t take the first and don’t hide behind the details so that you don’t have to deal with the important things.

Look, I understand self-sabotage and fear of failure. I had to learn to stay focused on the things that matter. And when I did, I started getting better at what I was doing and getting more done and I started succeeding.

So, let me tell you how to get out from under the unnecessary and start focusing on the important.

Let me give you some examples:

You’re creating an information product – your cover design, the email server you’ll use and whether you’ll offer any coupon codes are things that whisper. Actually writing or filming the product is the thing that roars.

The things that whisper are all things that should either be done later or done by someone else, so you can focus on what roars.

Second, start working from a carefully constructed to-do list each day. Every night, make a list of the things that you want or need to accomplish the next day. Make sure that the things that roar are at the top of the list. Put things through the acid test before you add them to the list.

For everything you’re about to write down, ask yourself these questions:

1.  Will my business or life be negatively affected if I don’t do this tomorrow?
2.  Does this thing further my #1 goal or priority?
3.  Does it need to be done right now?
4.  Does it directly make me money?
5.  Is it in my zone of genius?
6.  Am I the only one who can do this or can it be delegated to someone else?

If it doesn’t pass the acid test, you should only put it on your list once all of the more important things have been done.

Here’s what happens when you start doing these two things. After a week or so of following these steps, you’ll find that you’ve gotten a lot of really important stuff done, stuff that directly affects your income and your success. You’ll also find that you are building momentum and improving your efficiency.

I can’t think of two things more important to your success than momentum and efficiency, other than believing in what you’re doing. If you’re just starting a fitness business, adding these two things to your life is going to propel you toward making your goals a reality. You’re going to make it a lot sooner than you’ve been thinking and you’re going to be able to better handle all of the new demands on your time when you do make it.

There’s nothing like being really successful and finally making lots of money, but having to work so many hours that you can’t enjoy any of it. I tell you from experience that it sucks.

Posted in Productivity, Self-Improvement, Skill Development
#repost from @motivationmafia With all the hard w