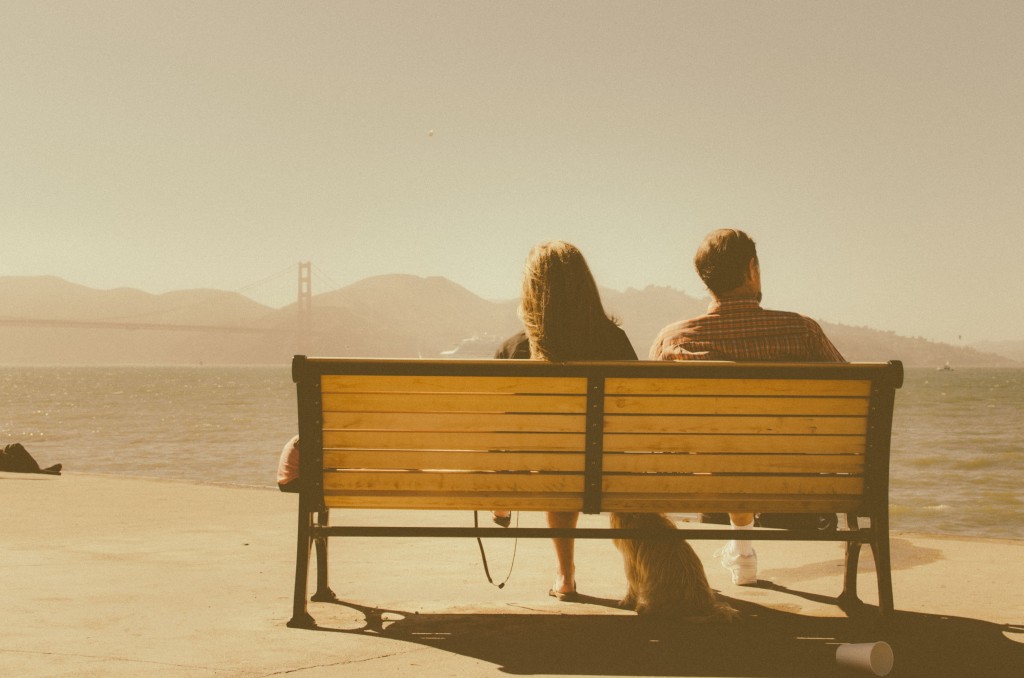 Parents and engineers have at least one thing in common.

When I’m consulting with a family, it’s obvious to me when parents give unwanted advice to their kids. But when I go home, I fall prey to the same temptations as most parents. I sometimes tell them what to do. Some examples from my own family will demonstrate how fixing doesn’t always help.

A couple of weeks ago I was sitting in my comfy leather chair in my office when my phone rang. My younger daughter, Andrea, called to express her frustration. Between raising two small children, managing a home, helping her husband with his new business and taking graduate-level university classes, she had no time for herself.

Since her problem resonated with me, I was ready with a quick solution. I said, “You need to get away for a weekend without the kids and pamper yourself.”

Her reaction was quick: “Mom, I don’t want to just abandon my family on a weekend.”

Immediately I knew I had given the wrong response. Strike one! But I don’t give up easily, so I gave her my next best idea.

“You’ve told me about some great art classes. Maybe you should sign up and just lose yourself for several hours a week in your painting.”

She retorted, “Mom, I don’t need even more things to clog up my busy day.”

As I paused to think of another fix to her problem, she told me she had asked her husband to take time off work and stay home with her two daughters so she could have a day to herself.

It was a great idea, so I jumped to add, “You’d better get out of the house early in the morning so the girls don’t bother you and divert you from your plan.”

She didn’t even hesitate: “I don’t want to be exiled from my own home!”

Clearly that was strike three for me!

Happily we changed the subject and continued chatting.

But a few days later, we revisited that conversation. She remembered it verbatim. She laughed as she reminded me she had not asked for advice, nor had she wanted it. She had already decided how she was going to handle the situation. She merely wanted to share it with me.

There are plenty of times when she still asks me for my opinions and my advice. But when I give them to her unsolicited, she told me it makes her feel stupid, incompetent and small. I already knew that principle, but I had forgotten it when talking to my own daughter!

There are at least two reasons why an adult child feels diminished when a parent suggests a solution to a problem.

Number One: What you see as a problem to be fixed may not be viewed that way by your adult child. Kids love to share their lives and their feelings with a trusted parent. But they don’t see everything that is going on with them as a problem to be solved. They can even feel insulted when you try to fix what they don’t think needs fixing. It can make them think you disapprove of them and are trying to change them.

Number Two: It’s the job of your children to separate and become independent from you. And it’s a lifelong job. Even though they are fully grown and living their own lives, they’re still trying to prove to you that they are competent and can make good decisions on their own. When you tell them what they should do, what actions they need to take or what behaviors they ought to change, these words trigger them instantly. In a nanosecond they are emotionally transported back to their childhood days when you directed everything they did. They don’t like the feeling of being a child again – under your thumb and your critical eye.

Because Andrea and I have a very close relationship, I thought I had permission to give her endless suggestions on how to deal with her life. It felt good to me, but it didn’t feel good to her.

I should have shown my interest by asking questions to make sure I understood. I could have let her know that I cared by expressing how difficult her dilemma was. If I had just listened more instead of telling her what to do, Andrea would have appreciated me and our conversation so much more.

My husband recently had several conversations with his son Dirk about the training for his new job promotion. Dirk was overwhelmed with the amount of information he needed to learn in a short time and felt he couldn’t keep up with the training. His angst was growing by the day and he had that sinking feeling of defeat. Wisely, my husband made no suggestions. Rather, he just listened to his son and made a few understanding comments in between Dirk’s rants. As a result, Dirk continued to call his dad for support several days in a row.

One evening, my husband asked me to call Dirk and talk with him about his frustrations. As he had with his dad, Dirk began to explain how unfair the program was and how impossible it was to learn what was being required. Unlike my husband, I began to make suggestions, giving him reasons why this was going to work out well for him. But the more ideas I gave, the more determined Dirk was to let me know that nothing could be done to solve his problem.

I had fallen into the trap of thinking I could fix things by giving him advice about the training. But I had addressed the wrong issue. In reality, the problem wasn’t that Dirk couldn’t learn the information; the problem was that he had lost faith in himself. He was feeling overwhelmed and depressed. He needed support, not advice.

After I hung up with Dirk, I remembered a situation in my own life many years ago when I had just begun my doctorate. I, too, had felt overwhelmed, believing I could never do the work, write a dissertation and finish the degree.

At the time, my two daughters were young girls and I called them from a school conference where I felt I was being bombarded with too much information and too many requirements. I lamented about how I would never be able to manage it all.

They made a comment that I clung to until I got my feet on the ground and felt confident I could succeed – a comment I have never forgotten.

That one small statement addressed my real problem, which was my loss of belief in myself. It’s not uncommon. We all lose faith from time to time.

When it happens to you, you don’t need someone else to tell you what to do. No one else can pick you up by your bootstraps. You have to do it for yourself. But what you do need is someone to tell you they believe in you.

After I remembered this basic principle, I texted my stepson. The text was short and simple. It said, “I know this is difficult for you. But no matter what, I believe in you.”

After the training is over and we get together again, I will listen, support, and not give advice unless he asks me for it.

A client named Susan told me recently about a problem she was having with her parents. They didn’t approve of her boyfriend because they could see how poorly he treated their daughter. Susan could see the problem herself and was working on how to break up with him. She had wanted to talk with her parents about it but didn’t appreciate how they talked with her.

They didn’t wait to hear Susan’s thoughts about the situation. They believed that if they found a solution for her, her problem would be fixed.

So they began to give Susan advice. “You should stop seeing him.” “You need to tell him he cannot talk to you that way.”

Their advice began to sound like a series of lectures. Instead of accepting her parents’ solution, she became angry with them and quit talking to them.

If you lecture your kids and try to tell them what to do, they get the message that you don’t think they can handle things on their own. They think you don’t trust them to live their own lives. It’s demeaning, it’s disrespectful and it’s likely to damage your relationship with your children.

Listening Is the Solution

Not long ago, my older daughter, Carol, called me about a problem she was having with a friend. It was complicated. It had a long history. It involved the betrayal of this friend. And it was hurtful to her.

When she finished pouring out her story, I was a bit stunned. I could think of nothing to say except, “Wow! I’m so sorry. I know how hard this is for you. I don’t know what to do to help you.”

She replied, “You already have. You listened.”

This is good news for a parent who feels compelled to fix things. What a helpful insight to realize that just listening – without offering advice – is often the best solution of all.

Even when our adult children share with us their confusion, struggle and pain, we must remember that unless they ask for advice, what they need from us most is support and encouragement. They want us to grant them the dignity and respect of allowing them to fix their own problems and make their own decisions. They want to know we are there for them and that home is a safe place for them during their challenges as well as their victories.