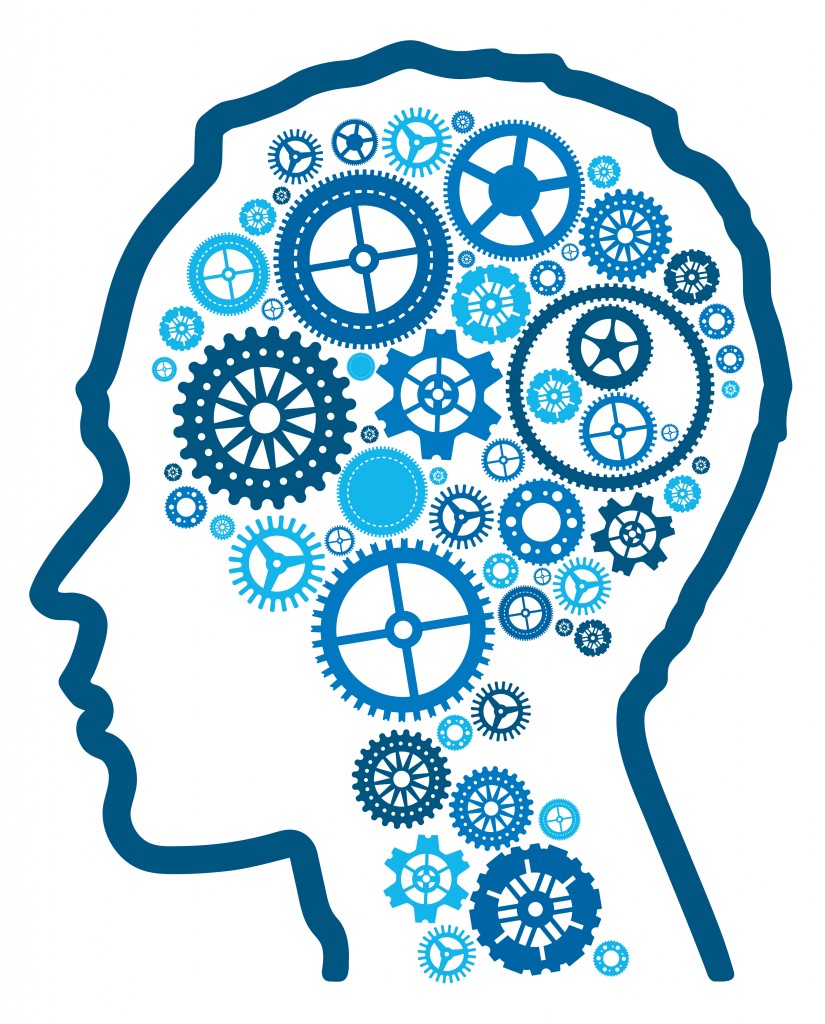 Although the economy is on the mend and the stock market has taken a big bounce off the bottom, tough times remain for many Americans.

Unemployment is high. Bankruptcies and foreclosures are near record levels. Repo lots are overflowing. Worry and stress are on the rise in many households.

Some of these folks might want to visit psychologist William James, even though he’s been dead for a hundred years.

He trained as a medical doctor but never practiced medicine. He broke new ground as a physiologist and psychologist. He studied religion and psychic phenomena and wrote three classic books, including The Varieties of Religious Experience, the acknowledged inspiration for the founding of Alcoholics Anonymous, one of the world’s most effective treatment programs.

Although his name is not widely recognized outside academia today, James made major contributions to psychology, philosophy, literature, teaching and religious studies. He coined numerous words and phrases including pluralism, time-line, stream of consciousness, live option and moral equivalent of war. Historian Jacques Barzun writes that James’ book Principles of Psychology is “an American masterpiece which, quite like Moby Dick, ought to be read from beginning to end at least once by every person professing to be educated. It a masterpiece in the classic and total sense.”

What do so many find inspiring about James? In part, it was his life itself, his legendary zest for living. James loved to travel, hike and mountain-climb. He served as a naturalist and accompanied Louis Agassiz on his expedition to explore the upper reaches of the Amazon. He churned out articles, books and hundreds of public lectures while carrying a full teaching load at Harvard. When he died from heart failure in his late 60s, his contemporaries said he had literally worn himself out.

Despite James’s many accomplishments, his life was not without its setbacks. He suffered from ailments of the eyes, skin, stomach and back. He was diagnosed with neurasthenia and depression. He contracted smallpox in Brazil. Three siblings, including novelist Henry James and diarist Alice James, were afflicted with invalidism. His beloved sister Alice died of breast cancer at 44.

However, James believed that we are meant to spend our lives being curious, active, and fully engaged.

He was also one of the first to try to reconcile science and religion. In particular, he was interested in human spiritual experience, a realm that is difficult to capture by logic or observation, and nearly impossible to nail down scientifically.

Yet he found a way. James is the father of the distinctly American philosophy known as Pragmatism, the doctrine that truth reveals itself in practice, regardless of its origins. Something is true if it doesn’t contradict known facts and it works.

James thought a belief should be judged by its results. He was more interested in the fruits of an idea than its roots and advised people to look for a truth’s “cash value,” arguing that a belief is true if it allows you to live a fuller, richer life.

He was particularly interested in showing men and women how to convert misery and unhappiness into growth. As you can see from some of his remarks, the approach is nothing if not pragmatic:

The essence of a belief is the establishment of a habit, a willingness to act. That begins with a change of mind. The best motivation is always an inspiriting attitude.

As a pioneering psychologist, James’s primary interest was how the mind can bring about life-changing effects. Yes, we can always grouse about circumstances. But it is not what fate does to us that matters. What matters is what we do with what fate hands us.

“All that the human heart wants,” declared James, “is its chance.”

[Ed. Note: Alex Green is the author of excellent books like, “The Secret of Shelter Island: Money and What Matters“, and “Beyond Wealth“, that show you how to lead a “rich” life during trying economic times.]
Posted in Motivation, Self-Improvement and tagged guidance, opportunity, success
This error message is only visible to WordPress admins